Researchers Discover an Immense Hydrocarbon Cycle in the World's Ocean 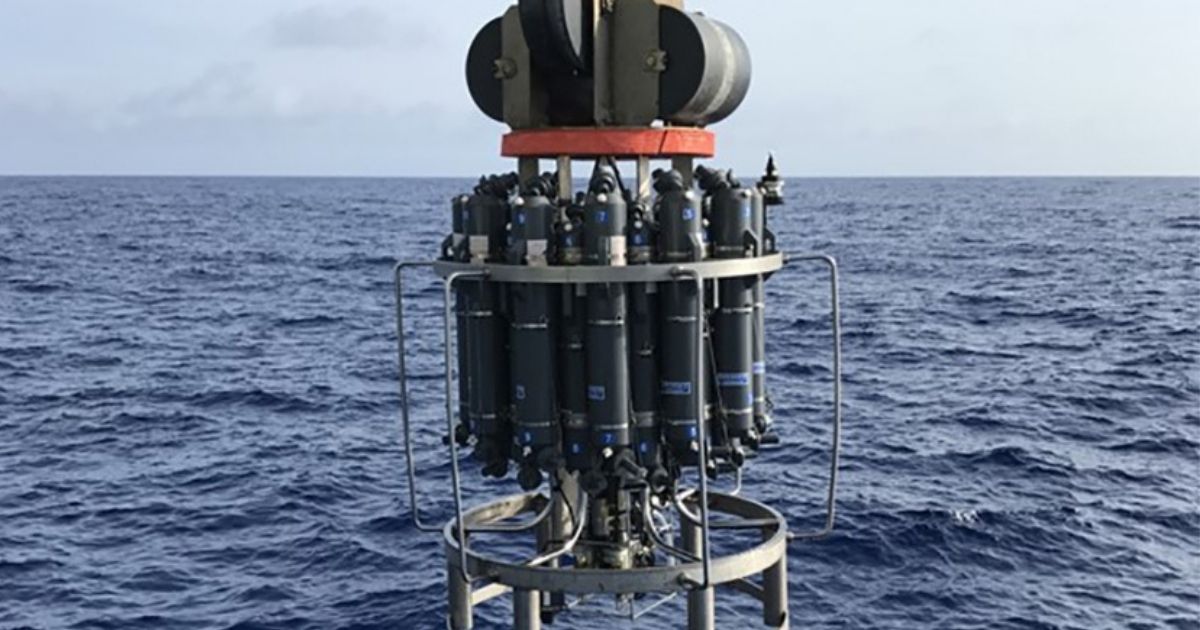 Hydrocarbons and petroleum are almost synonymous in environmental science. Oil reserves account for nearly all the hydrocarbons we know. But the few hydrocarbons that trace their origin to biological sources may play a larger ecological role than scientists originally suspected.

U.S. National Science Foundation-funded researchers at the University of California, Santa Barbara and the Woods Hole Oceanographic Institution investigated this previously neglected area of oceanography for signs of an overlooked global cycle. They also tested how its existence might impact the ocean's response to oil spills.

"We demonstrated that there is a massive and rapid hydrocarbon cycle that occurs in the ocean, and that it is distinct from the ocean's capacity to respond to petroleum inputs," said David Valentine of UCSB. The research results appear in the journal Nature Microbiology.

In 2015, an international team published a study demonstrating that the hydrocarbon pentadecane was produced by marine cyanobacteria in laboratory cultures. The researchers extrapolated that this compound might be important in the ocean.

In next steps in the  research, Valentine and colleagues visited the Gulf of Mexico in 2015 and then the west Atlantic in 2017 to collect samples and run experiments. The team sampled seawater from a region of the Atlantic known as the Sargasso Sea, named for the floating sargassum seaweed swept in from the Gulf of Mexico.

It turned out that two types of marine cyanobacteria are adding as much as 500 times more hydrocarbons to the ocean per year than the sum of all other types of petroleum inputs to the ocean, including natural oil seeps, oil spills, fuel dumping and run-off from land. These microbes collectively produce 300-600 million metric tons of pentadecane per year, an amount that dwarfs the 1.3 million metric tons of hydrocarbons released from all other sources.

In the future, the researchers hope to link the microbes' genomics to their physiology and ecology. The team has genome sequences for dozens of organisms that multiplied to consume the pentadecane in their samples. "The amount of information that's there is incredible," said Valentine, "and reveals just how much we don't know about the ecology of a lot of hydrocarbon-consuming organisms."

Added Hedy Edmonds, a program director in NSF's Division of Ocean Sciences, "There are many reasons to study compounds like this in the oceans -- starting with the basic understanding we gain about marine chemistry and microbiology, to bigger questions about carbon cycling, and applied connections to understanding what happens to oil spills. It all starts with basic research."