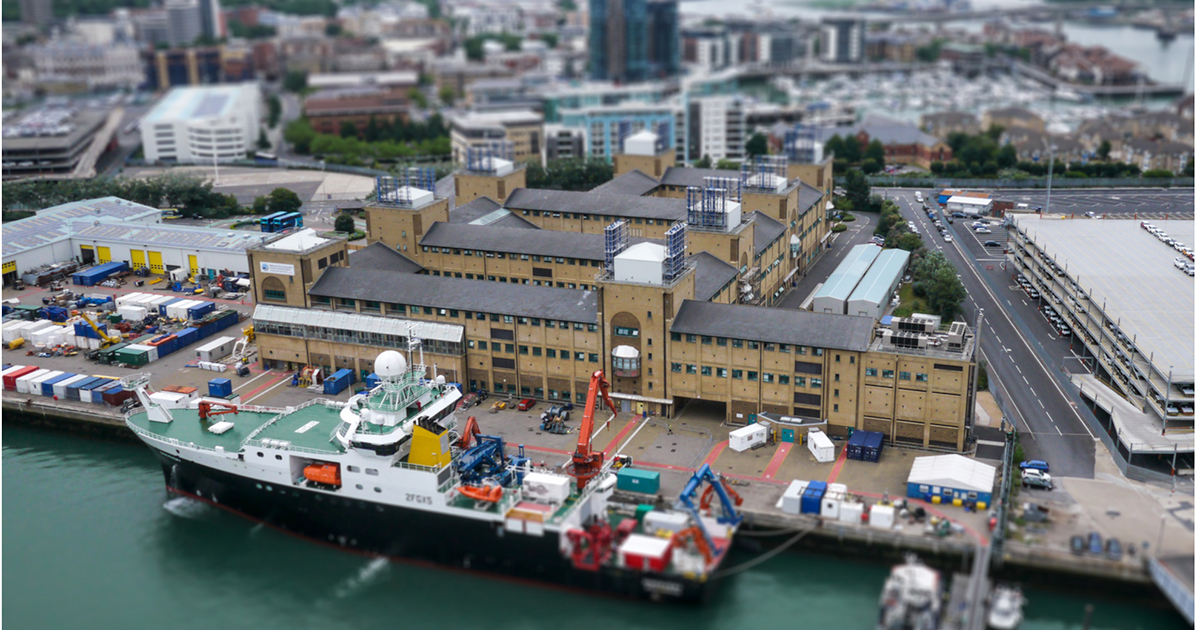 An ambitious new project being led by the National Oceanography Centre (NOC) to improve the autonomy and perception of robotic underwater vehicles in challenging coastal environments has been awarded funding from the UK’s Defence and Security Accelerator (DASA). The project will be delivered in partnership with tpgroup whose Northstar AI software will used to better understand how to safely navigate through congested coastal waters.

Operating unmanned underwater vehicles (UUVs) in coastal and littoral waters requires enhanced autonomy and perception to enable them to navigate in a cluttered and often-changing environment, above and beyond what is required for deep sea operations. The new project will develop and demonstrate sensor-agnostic processing tools for a range of acoustic sensors to gather detailed bathymetry information which will be fused with the Northstar software, a backseat autonomy engine, running the sonar-based Simultaneous Localization and Mapping (SLAM) system and an advanced path planning algorithm to enable precise localization and collision-free navigation.

The system will enable autonomous vehicles to operate in environments with a high concentration of obstacles and hazards including ports and harbors; will reduce the time required for pre-mission planning and de-risking activities; and removes the need for people to work directly in high-risk marine environments. The new capability will be demonstrated during in-water trials using a new NOC-developed hover-capable UUV, known as Autosub Hover One.

The NOC’s Marine Autonomous and Robotics Systems team will work in partnership with tpgroup, whose Northstar software system will be used to enable autonomous distributed robotics. The Northstar platform exists as a modular set of software components which will provide ‘backseat’ autonomy to the existing ‘frontseat’ control system fitted to the vehicle, to enable operation in littoral and congested waters without the requirement of operators - or the need to surface to acquire GPS fixes. This will deliver a significant step forward in marine autonomous systems capability for operating in littoral and coastal settings. 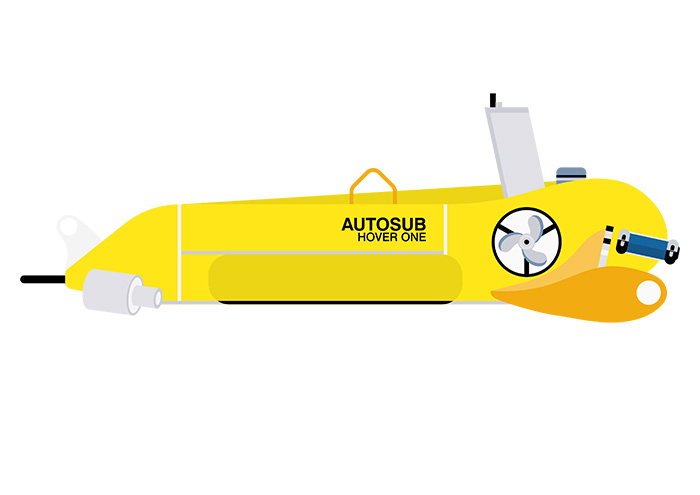 In the short term, the SLAM system will enable UUVs to navigate and survey locations where the bathymetry is either non-existent, low resolution or is not dependable. Further down the line it will be possible to fuse the data from several technologies. For example, sonar imaging can be used for longer distance SLAM, while vision imaging can then take over to deliver more precise near-field localization when the vehicle is within vision range. This opens up the possibility of using the system for more complex intelligence, surveillance and reconnaissance tasks, as well as environmental monitoring and subsea infrastructure interventions.

DASA announced the funding call in 2020, and the NOC led project has been awarded £400,000 of the £2million that was available under Phase 2 of the Autonomy in Challenging Environments Programme, which aims to deliver next generation autonomous and semi-autonomous technologies to drive revolutionary change in both defense and wider societal applications. The project will be managed by the NOC’s Marine Autonomous Systems Development Group, and will be the first opportunity to work with NOC Marine Robotics Innovation Centre partner TP Group through their Autonomy and Spatial Modelling team.

John Shimell, tpgroup’s Head of Autonomy & Spatial Modelling, said: “The challenge with this project is that the vessel has to operate in the unchartered and highly congested subsea environment. Integrating the range of sensors, and analyzing instantly the huge volume of data that they produce, is critical to understanding its surroundings so that it can plan an optimal path – reacting in real time to obstacles without human intervention. Our team’s experience and innovative approach have seen Northstar’s capability evolve across different platforms, multiple connected platforms, environments and different types of missions.”

Aidan Thorn, Marine Robotics Innovation Centre manager, said: “This ambitious project will deliver a step change in the autonomy and perception capabilities of marine autonomous systems, and as such has the potential for a wide range of future applications. “This latest funding award from DASA is a major vote of confidence in the NOC’s ability to develop and deploy innovative technology that meets the needs of end users, as well as to create meaningful and productive industry and government partnerships.”

In August 2020, the NOC, Royal Navy, and Dstl renewed and expanded their Memorandum of Understanding (MoU) within the underwater environment and collaboration in trials and testing of Marine Autonomous Systems (MAS) and novel sensors for the collection of marine data. The MoU will broaden the Navy's capability in the utility and deployment of autonomous and robotic underwater systems.