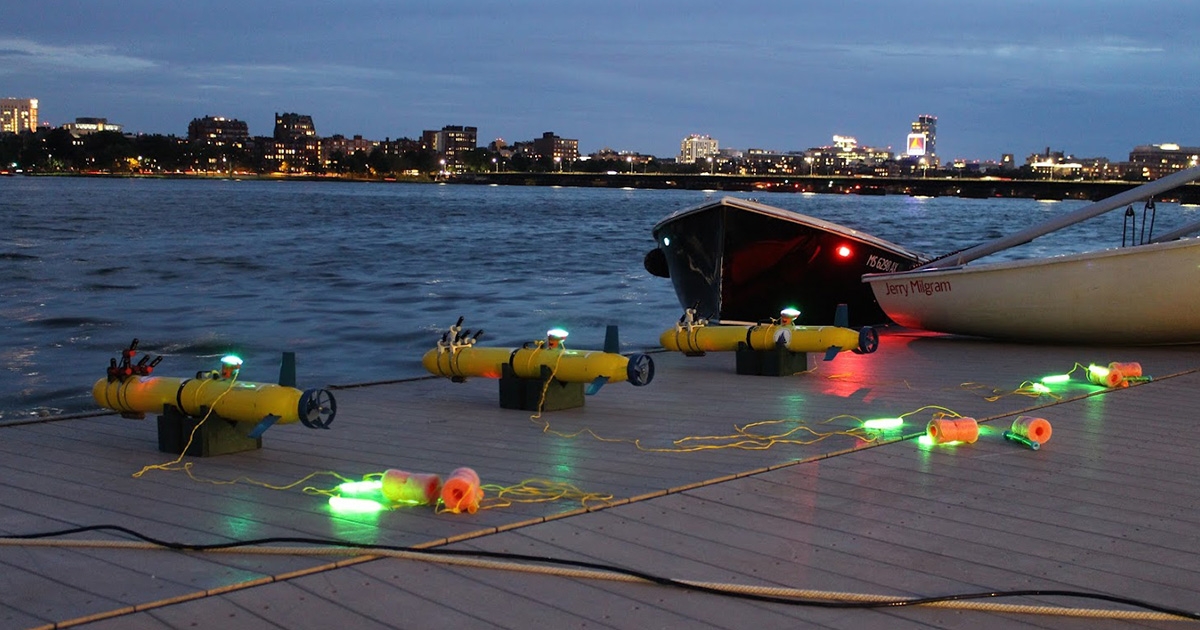 Implementing swarming techniques for underwater missions requires structured, accurate clocks and communications and localization systems. Additionally, many swarming methods currently available configure the swarm as individuals in a group and require each vehicle to operate independently within the group. Instruments needed for successful underwater swarms are often costly and unsuitable for smaller, less complex UUVs.

Users in these fields are often constricted by operational and financial means, limiting the quantity and types of equipment used. Available, inexpensive UUVs do not have the sophisticated navigation and positioning systems available to larger, more expensive UUVs, making it operationally difficult to operate and locate underwater. Introducing swarming activities for low-cost UUVs could enable other users in areas such as scientific research and environmental monitoring to survey and monitor complex phenomena in the ocean more effectively.

Woods Hole Oceanographic Institution engineers have been working to open swarming capabilities to more end users. Their work combined two previous projects, single-beacon navigation and single-element positioning, to create a coordinated structure. In the structure, the swarm has one “leader” whose location is known and multiple “followers” who passively listen to the leader using simple, inexpensive hydrophones. 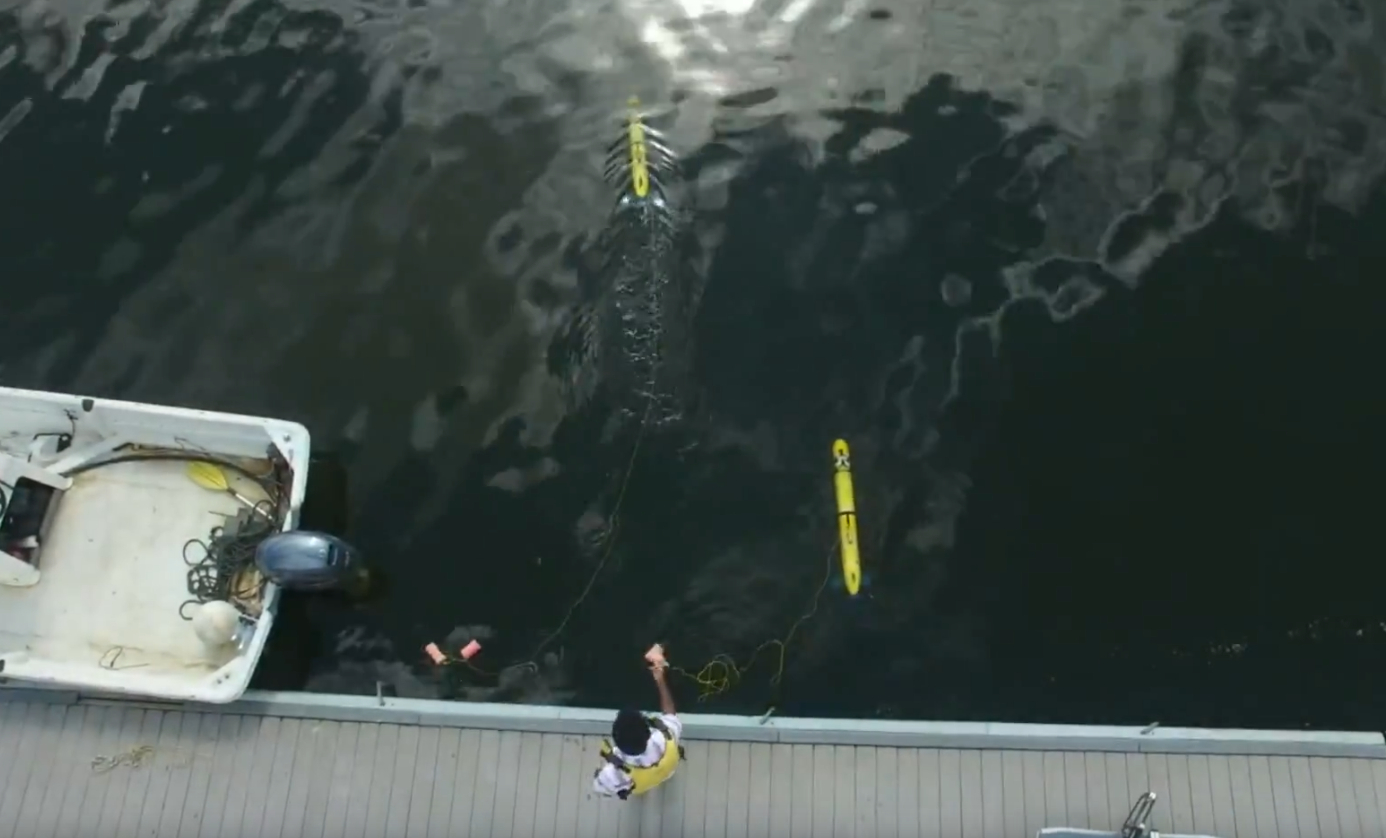 “Our single-leader approach brings truly cooperative swarming to the underwater environment in a scalable, easy-to-operate way and reduces the use of acoustics so as not to interfere with acoustics-based sensors and communications,” says Rypkema. “By keeping system cost in line with the cost of available inexpensive UUVs, multiple vehicles could be used to reduce the time and expense of current missions; and we can open up a number of novel underwater swarm applications that would be difficult to perform using a single vehicle, such as sampling ocean phenomena that vary over time and space, or acoustically tracking man-made or biological underwater targets.”

Because these methods are less complex than currently available solutions, users could scale swarms from anywhere between 10 “follower” vehicles to 100s of “follower” vehicles. In addition, Rypkema states the next phase of research could include breaking down large swarms into smaller swarms where operators could program vehicles to sample and monitor within specific determined areas—further aiding users in understanding the complex environment below the ocean surface.