Military Veterans, Students and Scientists Come Together to Save Coral Reefs

Perfectly aligned with the famous slogan, “The Few, The Proud,” a group of retired Special Operations military veterans and marine scientists have joined forces and are working together in a unique initiative that aims to make a transformational impact in the ongoing journey to save the world’s oceans.

Through a partnership between the Guy Harvey Ocean Foundation, which conducts scientific research and hosts educational programs aimed at conserving the marine environment; FORCE BLUE, which retrains and redeploys Special Operations veterans to work alongside scientists on marine conservation missions; I.CARE, which is dedicated to restoring the reefs of Islamorada; and Mote Marine Laboratory, the veterans along with a Gold Star family member, whose father was killed while serving in the Armed Forces, recently participated in a two-day scientific diving program designed to research and help save the coral reefs in Islamorada, as well as generate awareness and focus attention on the health of coral reefs. 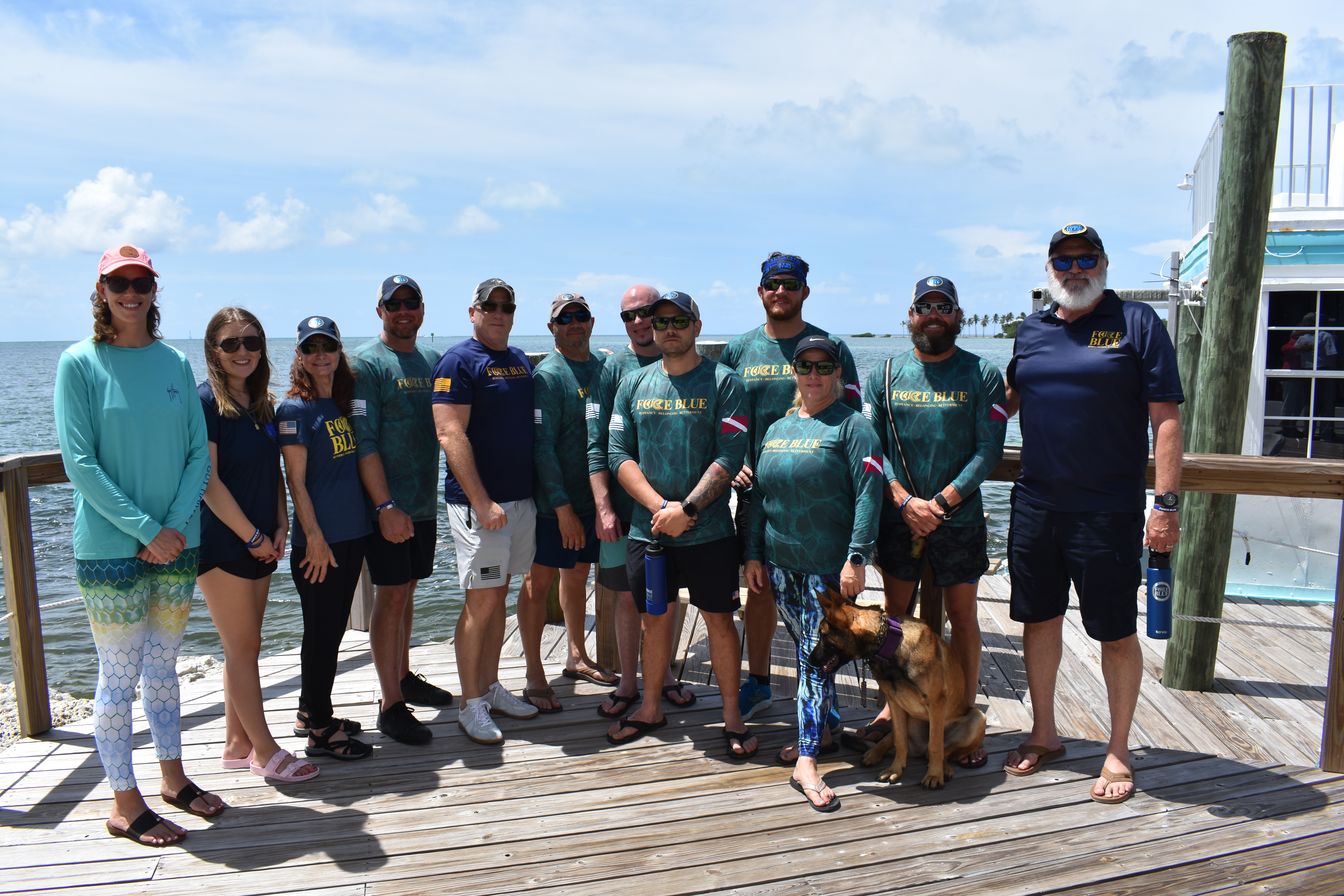 Elected officials and representatives from the Islamorada Village Council and Monroe County welcomed the group prior to their first dive to help save and maintain the coral reefs in the Florida Keys.

The veterans were joined by Katie Palmer, a Gold Star family member whose father was killed while serving in the Armed Forces and Nina Bowen, founder of Team BLU, a Marine Science Club at Key West High School that conducts marine conservation initiatives such as beach cleanups, fundraising projects and seminars. 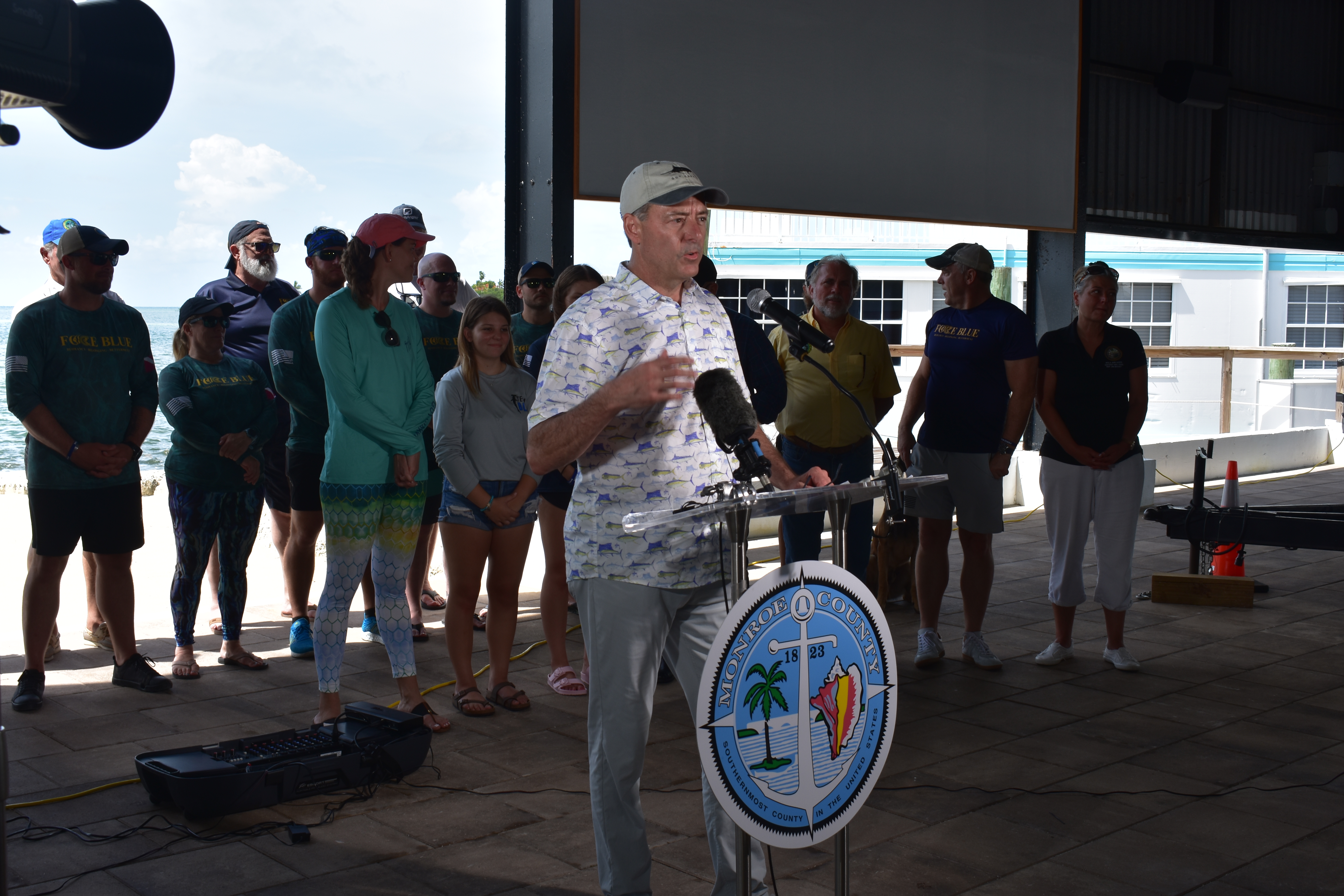 The training covered coral restoration methodology, coral species identification, and data collection and, during the dives, the team transplanted corals and conducted maintenance and monitoring activities on previously transplanted corals. Among the most biologically diverse ecosystems on the planet, healthy coral reefs have high cultural and economic significance.

According to world-renowned marine artist and conservationist Dr. Guy Harvey, coral reefs make up less than point two percent of our oceans and yet they contain 25% of the world’s marine fish species and are second only to rainforests in diversity. Coral reefs are rapidly disappearing because of pollution and climate change. For instance, only 3% of living coral remains in the Florida Keys. 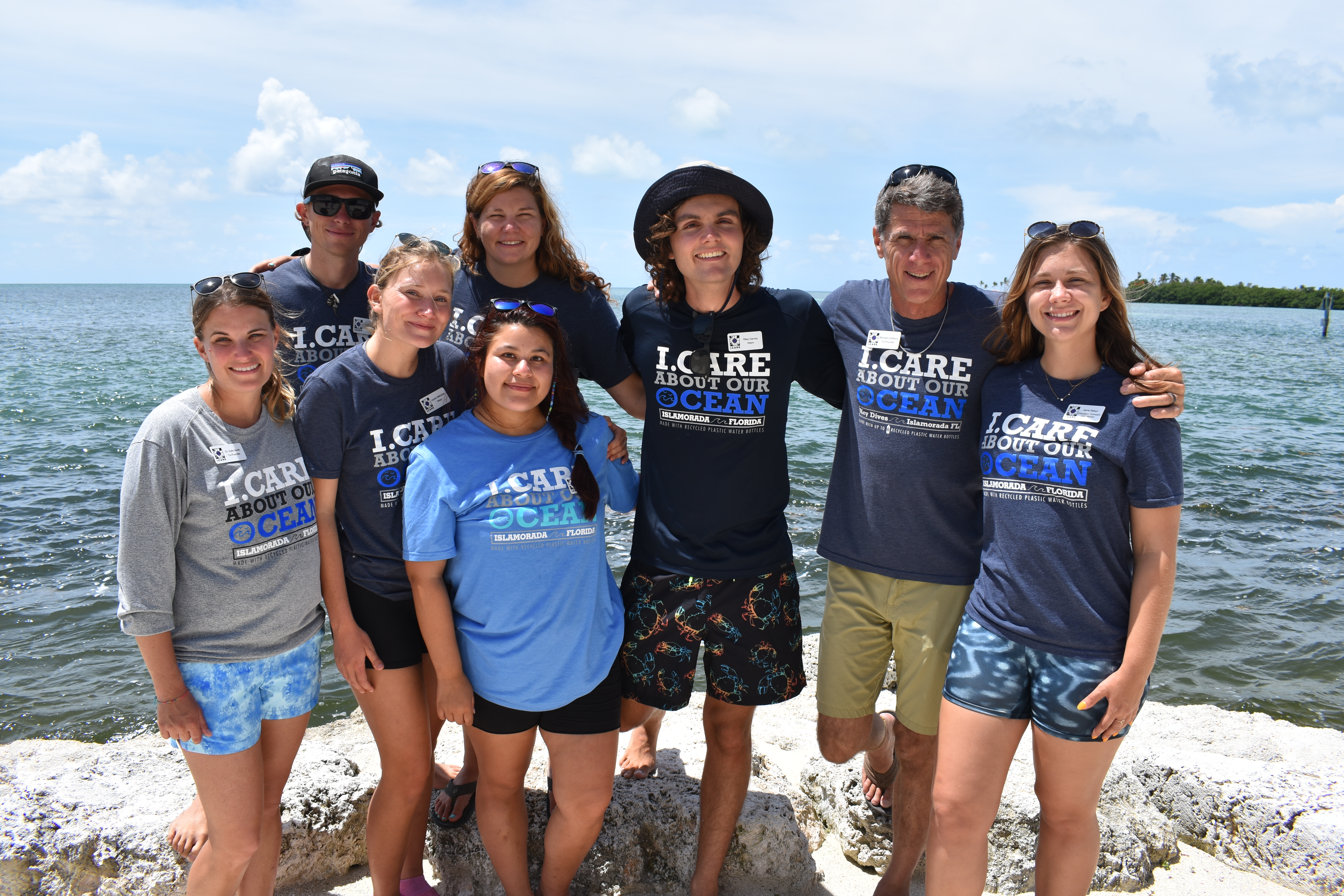 Leading the team on the dive was Jessica Harvey, daughter of Dr. Guy Harvey, co-chair of the Guy Harvey Ocean Foundation and an environmental conservationist who has been traveling the world working with students.