UK: Phase One of 1000 Job Marine Industry Park on the Clyde 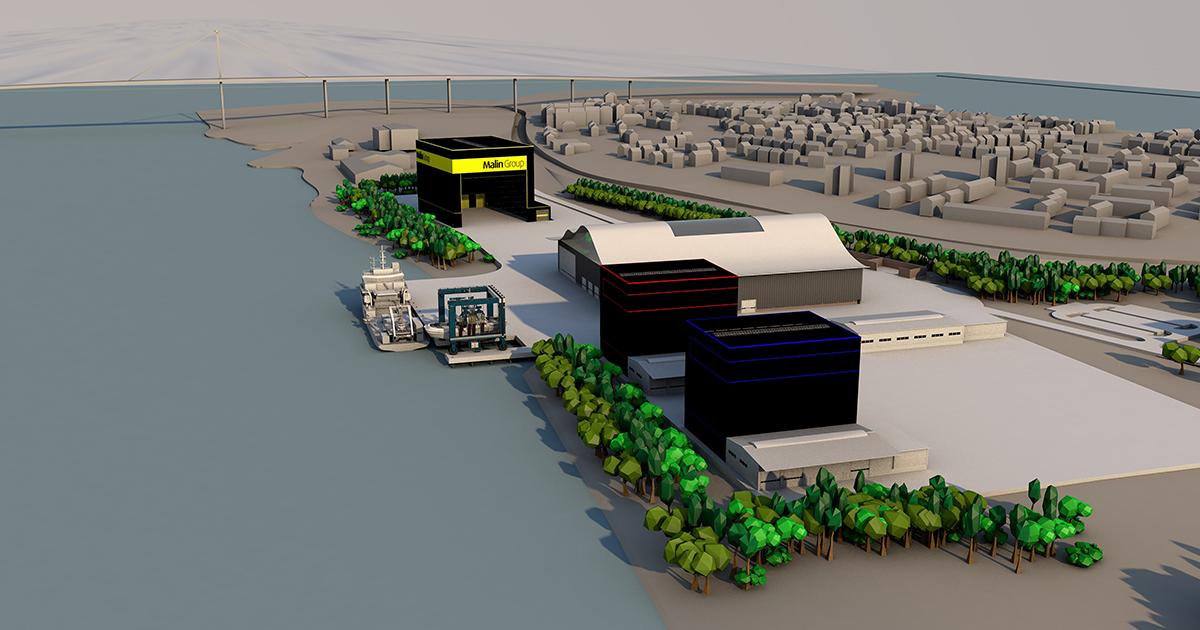 A major milestone has been reached in an ambitious plan to bring marine manufacturing and support industries back to the Upper Clyde.

Malin Group, a Glasgow-based engineering company with a worldwide operation whose Clydeside roots go back to the Victorian era, wants to create a marine manufacturing hub at Old Kilpatrick - one of Scotland’s highest unemployment areas.

Now planning consent has been granted by West Dunbartonshire Council for Phase One of the Scottish Marine Technology Park (SMTP) in the shadow of the Erskine Bridge.

Phase One includes a large fabrication facility, consent for a deep-water jetty with a 1100Te ship hoist - the largest of its kind in Scotland - and a remediation strategy required to develop the former oil storage site.

If fully realised, an economic impact study has found the SMTP will result in almost 1000 new jobs. 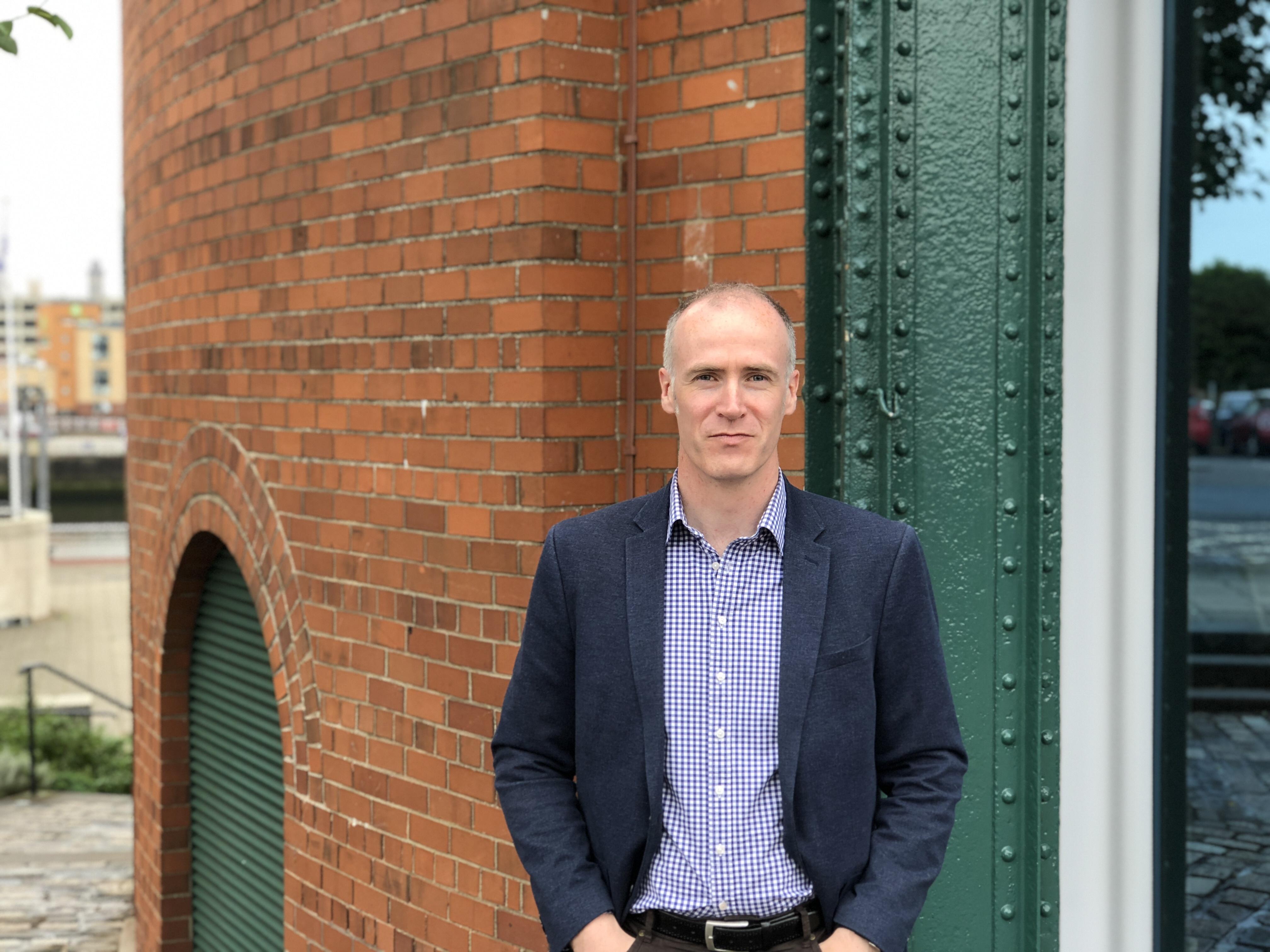 Malin Group managing director John MacSween said: “We are pleased and excited to have planning permission for the first batch of buildings and quayside equipment, including a HeavyLift deep water berth and a 1100 te mobile ship hoist.

"It is an important step on the journey, and it clearly demonstrates a willingness from the local authority to have industrial businesses, and the employment they bring with them, back on the Clyde riverside with the presence of exciting structures for the marine environment.

"We believe the Clyde has much to offer to the wider marine manufacturing community again and we are committed to making land and marine facilities available to any companies who can make use of them on a fair and equitable basis.

"As a show of faith we will be bringing our own fabrication division to the SMTP to kick start the development."

Councillor Diane Docherty, Vice Chair of West Dunbartonshire Council’s Planning Committee, said: “The heritage of the Clyde is something we are extremely proud of and so it is pleasing to see efforts to bring this site back to life in such a meaningful way for our area. The potential for almost 1000 new jobs created is brilliant news for our residents.”

The SMTP will be built on a long-derelict 47-acre site, formerly the Carless oil storage facility which suffered extensive damage during WW2.

Unlike locations further up-river which are being developed for housing and leisure facilities, the site is land zoned for industrial use and has direct access to a deep-water channel via a 80-metre long deep-water quayside berth.

MacSween said he believed the hub would be a “magnet” for marine engineering and technology organisations and “a centre of excellence” for the sector.

The findings make happy reading for West Dunbartonshire, which has an unemployment rate of 4.9% compared with the Scottish average of 3.9%, and for the future of Clydeside industry.

PBA envisages an economic impact that will create 986 jobs if the plan is fully realised and add £125.4m annually to West Dunbartonshire’s economy. The construction phase of the project will also see over 600 additional short-term jobs created.

MacSween added: “The heritage of the Clyde is something of which we should all be rightly proud. We have been working in the shipping industry for well over 100 years and have a passion for the river and its history, but there is a need to be looking to the future to ensure the long-term success of the Clyde as a maritime centre of excellence.

“There are already great examples of this in the form of what is being done at BAE Systems and, despite its issues, at Ferguson Marine in the shipbuilding sector. Training and ship-management too are very well represented and the Department of Naval Architecture at Strathclyde University is a world class centre for research and learning in the marine sector.

“What we are looking to achieve at Old Kilpatrick is to complement these activities and bring other marine clients, companies and interests here. I believe this development will be a magnet that will draw marine organisations to it, and that it will ultimately become a centre of excellence for the sector.

"We already have letters of intent from some key marine organisations who have said if we build it they will come.

“The Marine Technology Hub we are aiming to create will bring together providers in R&D, Design and Manufacture. Who will then be able to work alongside and with the global marine industry. These facilities will be complemented by a deep-water channel of the river Clyde."