The Marine Technology Society has announced its 2019 award winners. The individual recipients—students, young professionals, and career professionals—have distinguished themselves in their work, through technological accomplishment, volunteer service, or mentorship. Companies and MTS Committees and Sections are also honored. 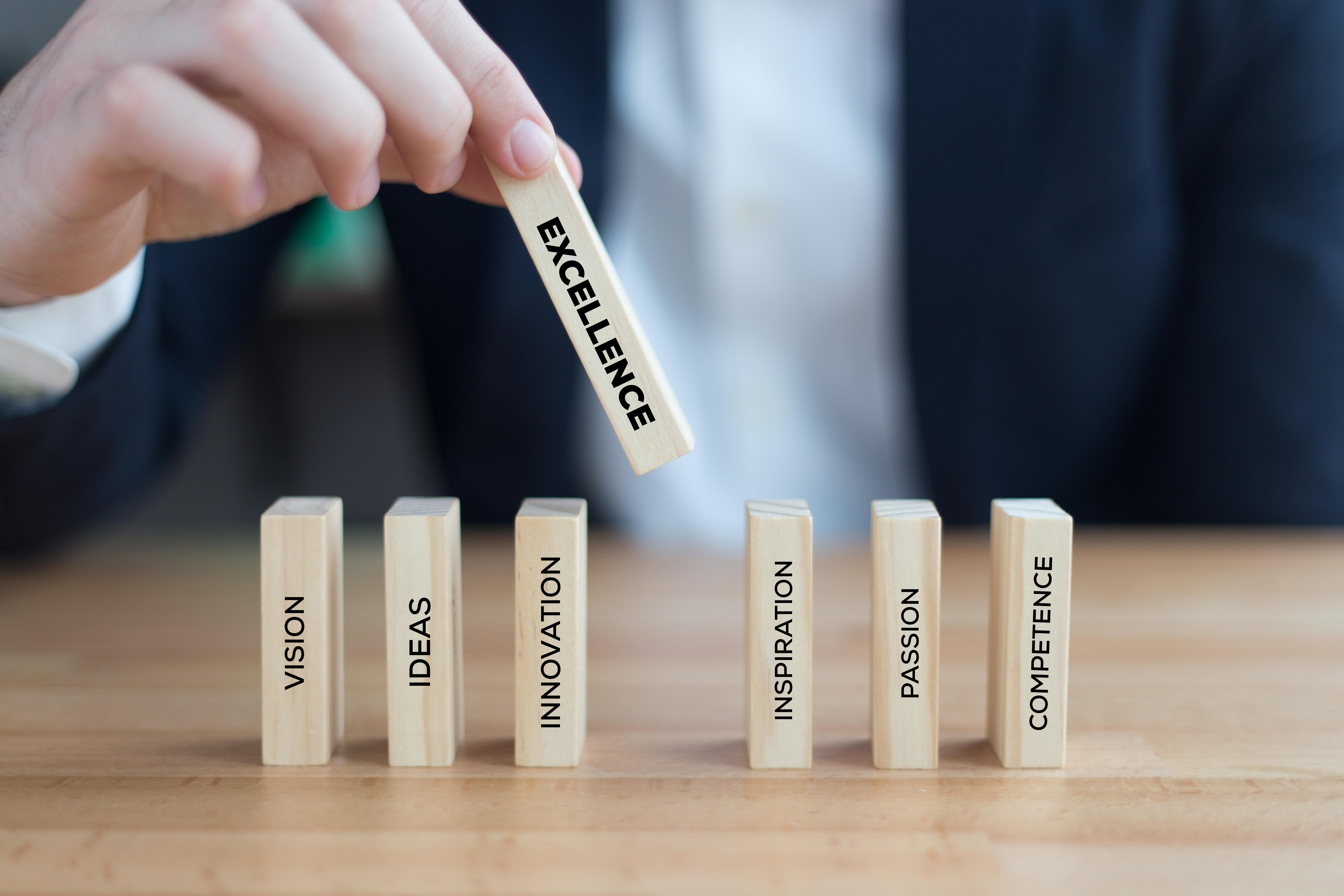 This year’s recipients include:

“All of these awardees represent the excellence and dedication to the field of marine technology that is so valued by our society. Their imprint on our community will be long-lasting and impactful,” said Rick Spinrad, MTS President.

Learn more about the MTS awards. Nominations for next year’s award will be accepted from January 1 – May 31, 2020. For eligibility and nomination instructions, click here.