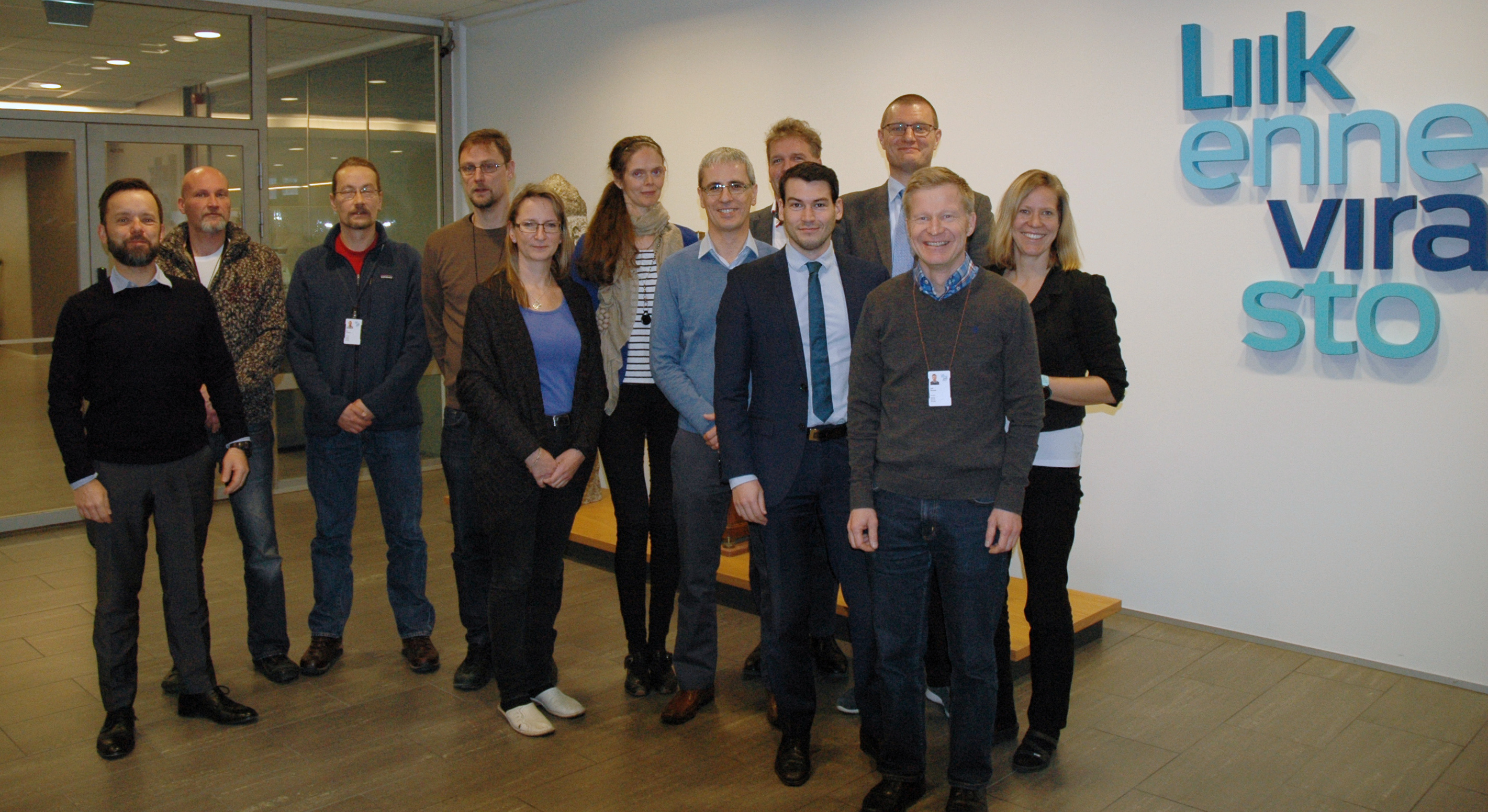 Through a competitive tender process, The Finnish Transport Agency Liikennevirasto (FTA), who is responsible for Hydrography in Finland, has selected Teledyne CARIS™ to provide a new bathymetric data management system. This will be a fundamental part of FTA’s infrastructure to manage existing bathymetry, as well as managing and validating incoming bathymetric surveys provided by external contractors.

The MERTA project, which has a seven figure contract value, will include the deployment of software, migration of existing bathymetric datasets, and will provide new optimized workflows at FTA. A 13-year support agreement is also part of the contract highlighting the long term nature of the relationship. The CARIS software will be integrated with existing systems ranging from internal systems for chart production, and external data sources housed in 3rd party GIS databases. Additionally, the solution will provide FTA with easy and secure synchronization between on-line and off-line environments of the MERTA system. The foundation of this migration is the CARIS Bathy DataBASE™(BDB) solution, with training to commence in January 2017.

Antti Castrén, FTA: “Liikennevirasto is looking forward to working with Teledyne CARIS because of its highly competent technical solution and its good project track record as well”.

The Finnish Transport Agency follows successful CARIS™ software integrations in the other Nordic countries. In 2015, Teledyne CARIS was awarded a major implementation contract providing Hydrographic Production Database™(HPD) to the Swedish Maritime Administration. In 2014, the Norwegian Hydrographic Service awarded Teledyne CARIS an implementation contract that replaced the agency’s bathymetry processing software with HIPS and SIPS™. Other successful implementations in the Baltic Sea region include solutions for the Danish, German, Polish, and Latvian hydrographic agencies.