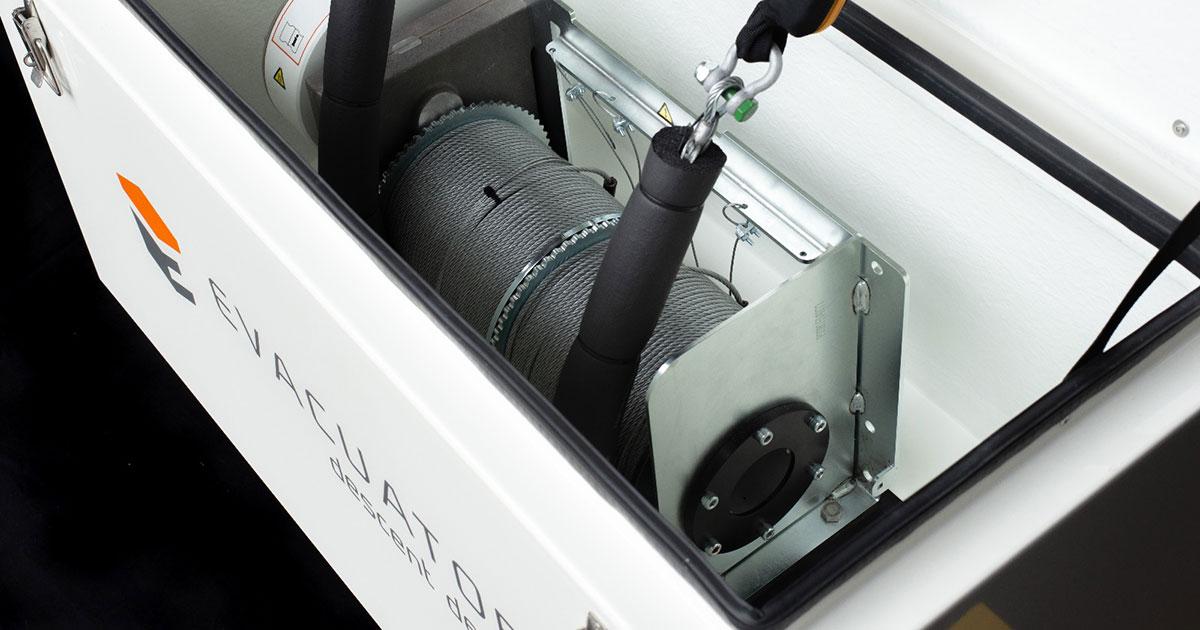 Survitec has signed a partnership agreement with Netherlands-based manufacturer Evacuator Worldwide for the global distribution rights to the pioneering emergency descent system introduced to the market in April.

Evacuator, the world’s first fire-proof and panic proof emergency descent system designed to evacuate people from heights of up to 300m, will be solely marketed and distributed by Survitec across all industry sectors. Survitec will also provide after-sales service, training and installation support to Evacuator customers. 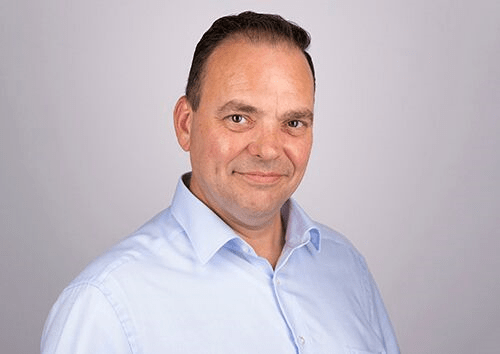 Eugene Verstegen, co-owner of Evacuator Worldwide and inventor of the Evacuator system

Eugene Verstegen, co-owner of Evacuator Worldwide and inventor of the system, said: “Demand for the Evacuator is now on a global scale. In partnering with Survitec we find the perfect platform to propel distribution of the Evacuator to the next level. We are now able to tap into the full breadth and knowledge of Survitec’s worldwide sales, service and distribution network to ensure that all those working in high-rise structures, whether on land or sea, now have access to the most optimum means of escape possible.”

Ross Johnston, Head of Sales at Survitec, said: “We are immensely proud to partner with Evacuator Worldwide, having put in place a long-term strategy to drive improvements in safety standards through innovation. Evacuator is a world-class improvement in safety allowing personnel to rapidly evacuate from a wide range of structures, including wind turbines, harbour and gantry cranes, offshore installations and civil structures.”

Developed for structures that previously relied upon rope-based descent systems or those that had no emergency evacuation options available at all, Evacuator can be deployed within 10 seconds and can be fire-proofed up to 1750°C for 30 minutes. It is a fully mechanical system so does not require a power supply, ensuring operational availability and reliability at all times and in all circumstances.

Available with a range of steal cable lengths and evacuation capacities, the Evacuator offers a simple “click-on-and-go” mechanism that automatically controls the descent at a speed of one metre per second.

Robert Ledingham, Account Manager, Survitec, said: “As part of Survitec’s diversification studies on the Offshore Wind sector, we identified a gap in our portfolio and evacuation planning within the industry. This is where the partnership with Evacuator came into focus.”

Under the partnership, Survitec has already supplied and installed Evacuator systems to what Ledingham said are “the most exciting offshore wind energy projects in the world. The future of safe evacuation in this sector is an Evacuator evacuation”.

The message both Survitec and Evacuator are giving to any wind operator when investing in evacuation equipment is “no matter what you are purchasing you must trust in your evacuation technologies, and ensure they are fit for purpose”.

A YouTube video of the technology can be viewed at: