Subsea UK has Announced the Finalists for the 2017 Business Awards 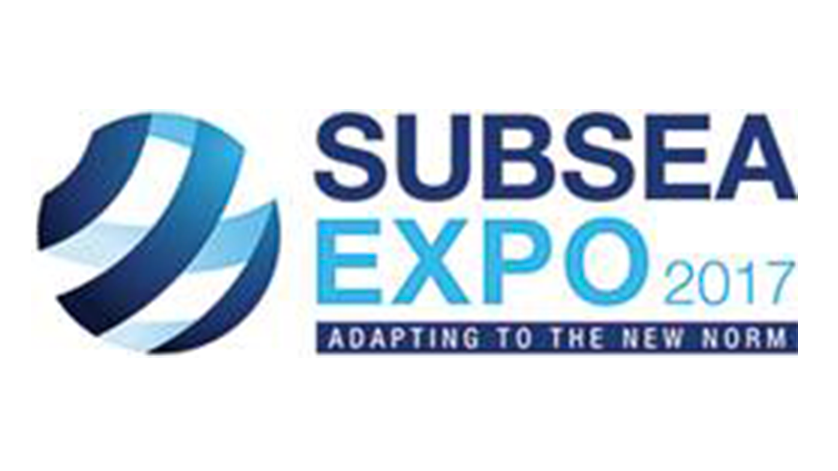 Industry body Subsea UK has announced the finalists who are in the running to triumph at its 2017 business awards.

Some of the country’s most innovative and successful subsea businesses have made it on to the final shortlist for the annual awards which seek to recognize companies and individuals who are leading the way in Britain’s £9billion subsea sector. The awards dinner will take place on Thursday 2nd February 2017 at the Aberdeen Exhibition and Conference Centre, during Subsea Expo – Europe’s largest subsea focused exhibition and conference.

Among the finalists, Hydro Group, JDR Cable Systems and N-Sea are in the running to win the coveted Subsea Company of the Year award.

In the Global Exports award category, JDR Cable Systems, JFD Global and Ocean Installer have been shortlisted; while the Innovation for Safety award will see Canyon Offshore, JDR Cable Systems and The Underwater Centre compete to take home the coveted accolade.

The shortlist for the Innovation and Technology award comprises Interventek, JDR and Proserv while Chay Telfer of Caley Ocean Systems, Faraz Ahmed of GE Oil & Gas and Aiden O'Sullivan from Universal Pegasus are the individuals shortlisted for the Young Emerging Talent award. The Small Company of the Year award will be contested by EC-OG, Flex-Tech and Infinity Oilfield Services.

The individual who has made the most outstanding contribution to the subsea sector will be announced on the night.

Neil Gordon, chief executive of Subsea UK, said: “Despite the continued downturn, these finalists have demonstrated that the UK subsea sector has what it takes to rise to the challenge – identifying ways to improve productivity and deliver much needed efficiencies.

“This ceremony allows us to come together once a year and really celebrate the expertise and pioneering work for which the subsea industry is renowned. The finalists have all demonstrated how they are supporting the industry as it adapts to a new environment which can deliver lasting results in the years to come.”

The ceremony will be hosted by former rugby star, Matt Dawson MBE. During his international career he toured with the British and Irish Lions three times and was part of England's 2003 Rugby World Cup winning side. He won 77 caps for his country in total, including nine as captain.

Since retiring from professional rugby, Matt has moved into business as director for multiple companies. He is well known for his role on BBC as A Question of Sport captain and appears frequently on BBC radio. Matt is a pronounced business speaker and talks openly and entertainingly about dealing with the day to day difficulties faced in the industries he operates in and how best to overcome them.

Tickets for the dinner are available here.

Subsea Expo will run from February 1-3 with the final day offering an opportunity to engage with the next generation of subsea engineers, project managers and technicians. Attracting over 5,000 delegates and around 150 exhibitors, Subsea Expo is the world’s largest subsea exhibition and conference and is completely free to attend. Registration gives you access to the exhibition and all of the conference sessions.

Delegates can register for the conference online here.