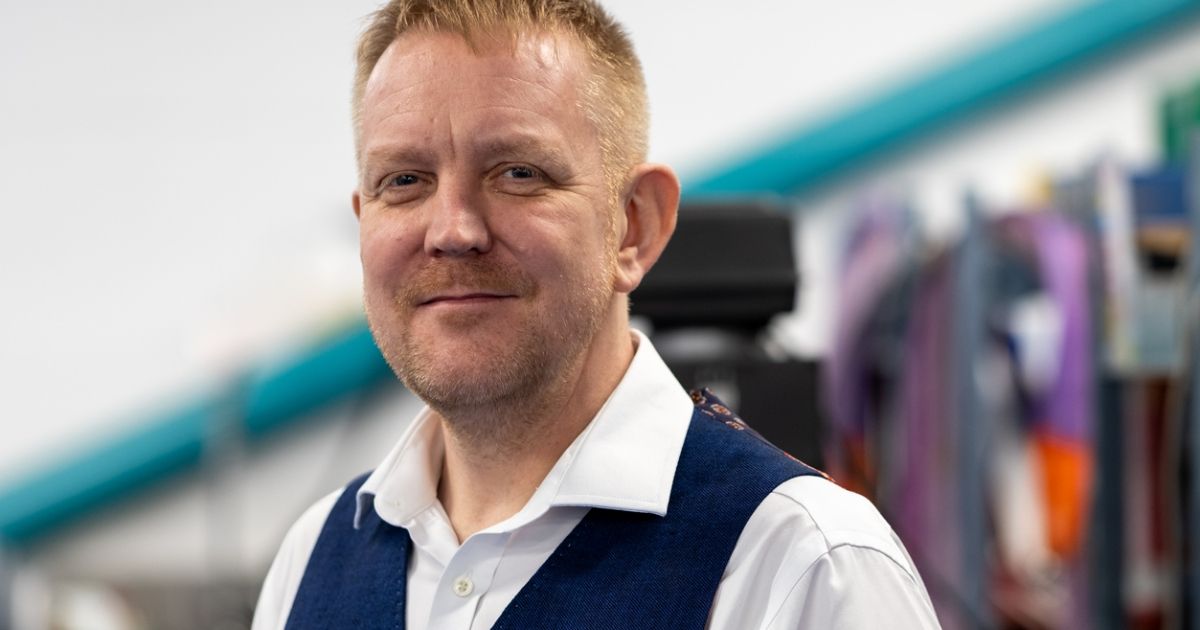 Graham, who takes over the role from John Ramsden on April 1, has served on Sonardyne International’s board from 2008, most recently as Sales and Marketing Director and Deputy Managing Director.

“This is an exciting time for Sonardyne International,” says Graham. “Looking beyond the current, uniquely challenging business climate, we’ll continue to grow organically, in terms of our people, our technology offering and the global markets which we support - while upholding the service and support that we’re renowned for. But we’re now part of a wider group of companies, with access to a considerably enlarged portfolio of products and services that complement our own seabed-to-shore systems. We expect this to deliver significant operational benefits for our customers across the global energy, ocean science, civil and defence markets.”

“Next year will be Sonardyne’s 50th year in business and I’m proud to have played a significant role in the success of the company over the last two decades,” says John. “As we look forward to celebrating that half century milestone with Graham at the helm, our collective sights are focussed on the direction we’re headed in at the start of our second half century. As CEO of Sonardyne Group, I’m excited at the prospect of working with Graham and his counterparts across our business to support those who measure, navigate, communicate or explore the world’s waters and oceans, safely, responsibly and more efficiently than ever before.”

Graham is an Electromechanical Engineer by background with a first-class degree and Ph.D. He is also a Chartered Engineer, a Fellow of the Institute of Directors (IoD), a Fellow of the Institute of Marine Engineering Science and Technology (IMarEST), and a member of the Society for Underwater Technology (SUT). He contributes to a number of industry groups such as the Southern Region Council of the Energy Industries Council (EIC).