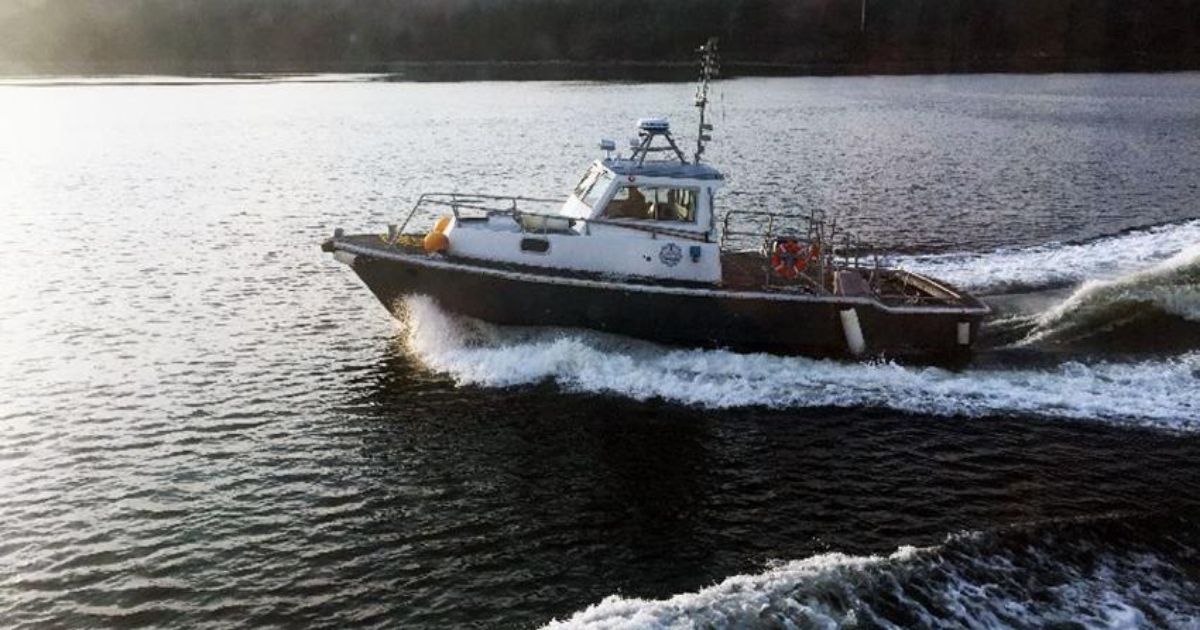 The Academy will provide instruction to cadets using MMA’s 41-ft Coast Guard cutter-class workboat R/V Quickwater, which is being outfitted now with Sea Machines’ SM300 autonomous control system, and a shoreside command station located on campus. With education of the next generation of mariners being the primary focus of this partnership, the group will also demonstrate and document autonomous vessel technology’s ability to increase at-sea situational awareness, safety, energy efficiency, operational performance and the environmental impact thereof. 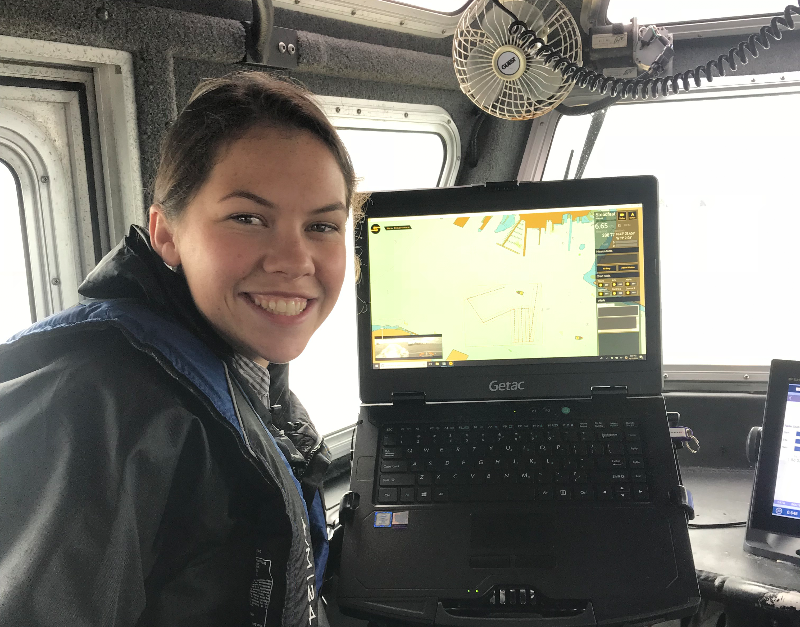 MMA students will command and control the autonomous vessel in the Castine Harbor and surrounding areas from the shoreside station. While learning about autonomous systems and their impact on the future of the commercial marine industry, project managers and MMA students will measure the vessel’s emissions output to determine the precise efficiencies gained, documenting differences among various engines, equipment and sea states. During these hands-on trials, participants will collect additional data about the vessel’s situational awareness and operational performance, predictability and safety during missions.

“The importance of this partnership extends beyond providing quantitative data for what we already know – that autonomous technology can be leveraged to improve vessels’ operational efficiency, productivity and predictability while reducing at-sea navigation incidents. This project is ultimately about preparing future merchant marine officers with the training and skills they will need to command the digital, data-driven commercial fleets of the 21st century. We also anticipate that this initiative will further accelerate the multi-user operational review and validation of human-in-the-loop autonomous systems,” said Sea Machines’ Michael G. Johnson, CEO. “MMA and MARAD have been tremendous partners and we look forward to working with them on this project and others like it in the future.” 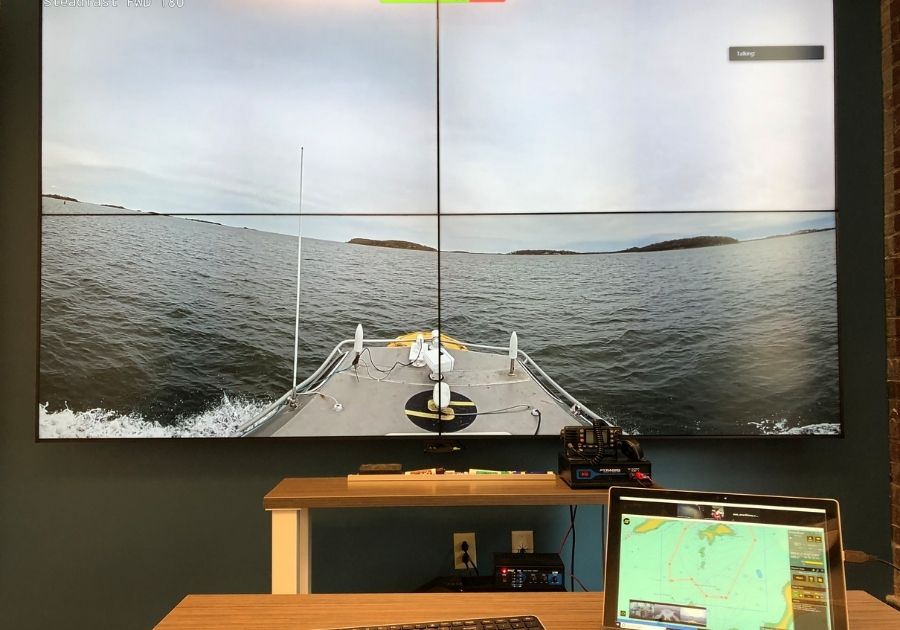 “The goal of this initiative is to expand Maine Maritime’s current research portfolio and to provide our students with the opportunity to gain education and training on new ‘smart vessel technology.’ The cutting edge technology will enhance students’ awareness of and use of such systems, which are quickly entering the maritime industry,” said MMA’s Jennifer Norwood, assistant professor, marine transportation. “In addition to supporting our students, we look forward to providing the META Program with the data it needs to understand how advanced marine technologies can impact maritime operations and sustainability.”