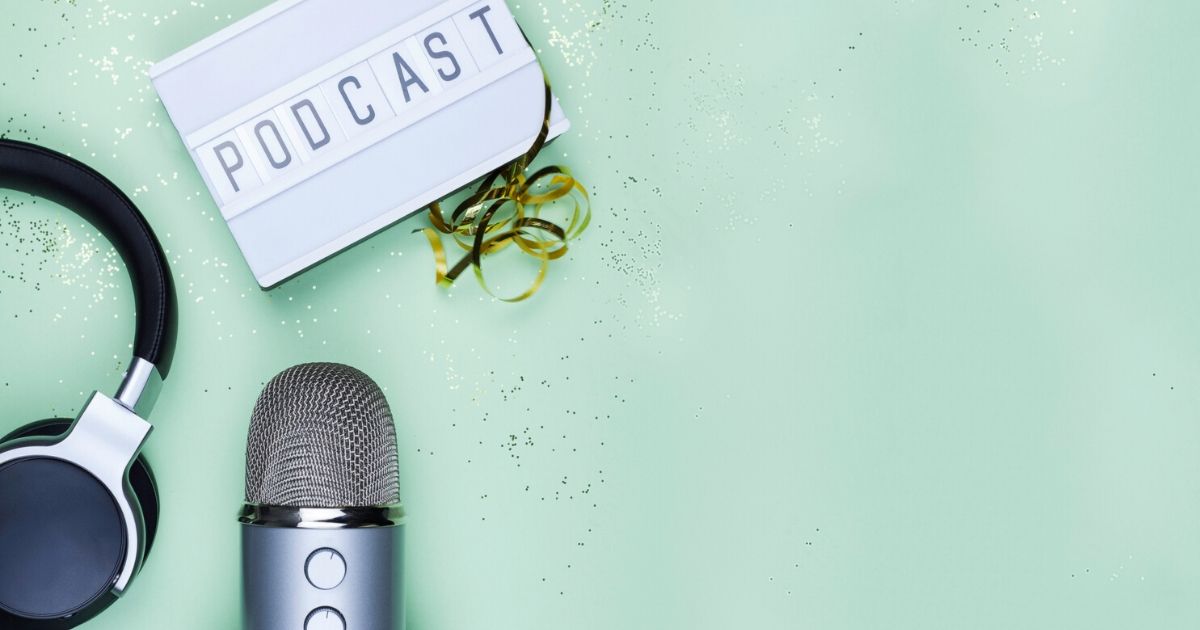 The first full episode of the Rising Tide podcast hosted by Blue Frontier debuted on 20 March 2020 and is available for new listeners here.

The first episode features an interview with longtime New York Times reporter and author Ian Urbina about his best-selling book on our lawless seas from pirate fishing slaves to floating mercenaries to others he met during two years of at sea research.

Blue Frontier has become a national leader in providing resources and opportunities to bring the voice of citizens who care about the health of our oceans into decision-making processes that will positively impact our public seas.

With offices in Washington DC and Richmond California, they convene key stakeholders including conscientious corporate and commercial entities such as Google, the Ports of Los Angeles and Long Beach, Northern Trust, Ocean First Divers and Legal Sea Foods.

A Rising Tide in the Marine Robotics Spa

Are Rising Seas a Threat to Subsea Cable