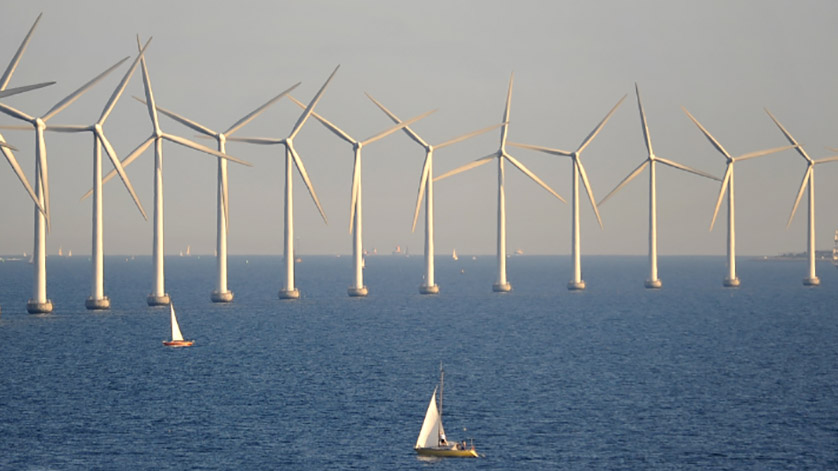 Prysmian Group, a world leader in the energy and telecom cable systems industry, announces the successful commissioning of the inter-array cable system for the Wikinger offshore wind farm, located within the West of Adlergrund cluster in the German Baltic Sea.

Prysmian secured this project in February 2015 with a contract awarded by Iberdrola, the world-leading renewable energy developer and operator.

“This important project marks a further significant milestone for the Group, being one of the first large category offshore wind farms where the Group has been responsible for the full inter-array ‘turnkey’ supply and installation contract,” stated David Rayner, Project Manager, Prysmian Group. ”As a one–stop-shop service provider, Prysmian has been responsible for the design, manufacture, installation, burial, termination and testing of a total of 81 km of 33 kV submarine cables in various cross-sections to connect the 70 5MW wind turbines with the offshore substation within the 350MW wind farm, offering strategic expertise and extended ability to execute a complex and complete installation solution, whilst ensuring a tighter control over the entire supply chain,” concluded Rayner.

The cables were produced at the Prysmian facility in Drammen, Norway, one of the Group’s three excellence centers for submarine cable production (in addition to plants in Italy and Finland), and the complex offshore installation has been performed under a full and dedicated Prysmian project management.

Over the past few years, Prysmian has moved ahead with major investments, introducing new and upgraded assets, with multiple state-of-the-art cable laying vessels and a full range of cable protection equipment, broadening the range of offered products and services — including a fresh approach to repair and maintenance cable asset management services — and fundamentally strengthening its capabilities in order to face the challenges of the offshore wind market, in addition to providing comprehensive packages to its customers with an EPCI approach.