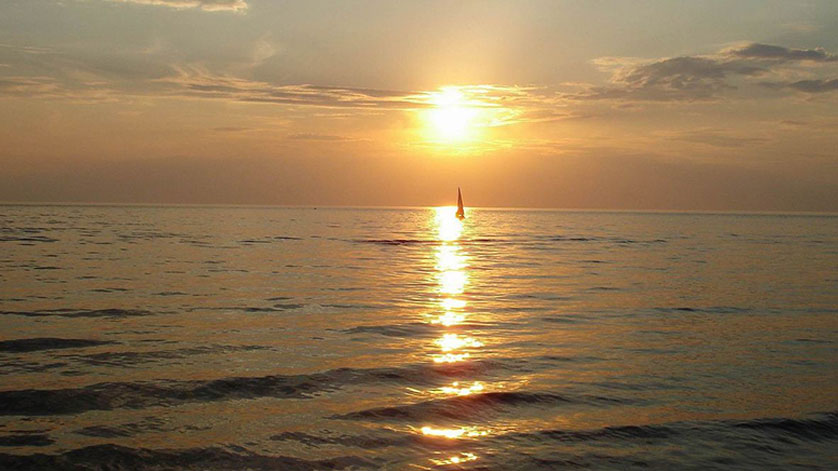 In addition to National Ocean Month in the United States, June 8 is World Oceans Day and Capitol Hill Ocean Week is June 5-7 in Washington, D.C.

“President Trump emphasized in his Proclamation that ‘By exploring, developing, and conserving the ocean resources of our great nation, we will augment our economic competitiveness, enhance our national security, and ensure American prosperity,’” said Secretary Zinke. “The Department of the Interior has a robust role in all parts of that mission—exploration and development as well as our world-renowned conservation programs. These programs should be front and center in our minds when the President’s Proclamation calls upon all Americans to ‘reflect on the value and importance of oceans not only to our security and economy, but also as a source of recreation, enjoyment, and relaxation.’”

From Everglades National Park in Florida to Cape Cod National Seashore in Massachusetts, Golden Gate National Recreation Area in San Francisco and Midway Atoll National Wildlife Refuge in the Pacific, Interior and its bureaus manage, protect and provide access to: