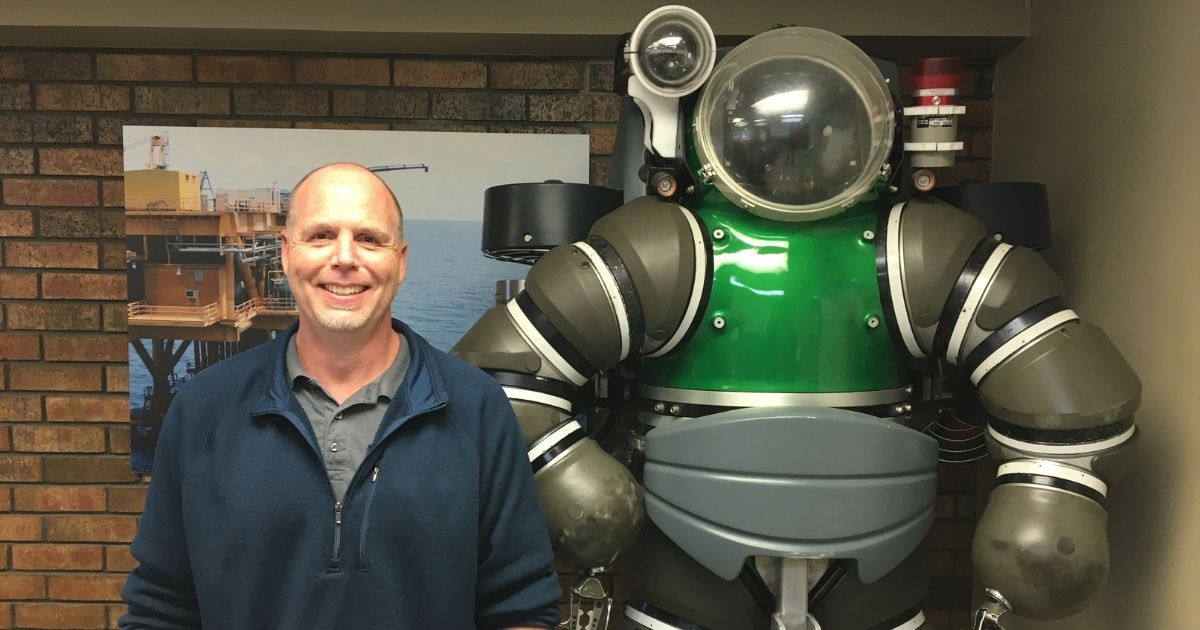 Phoenix International Holdings, Inc. (Phoenix), a worldwide leader in underwater solutions, announces the promotion of Troy Magness to Diving Operations Manager of our Louisiana location following the retirement of one of their founding members Tom Bailey.

In his new role, Troy will be responsible for overseeing offshore commercial diving activities and personnel including developing and managing project plans, scheduling, logistics, and tracking professional development, all the while ensuring that safety remains a top priority.

Prior to joining Phoenix, Troy’s 25+ year career began as a surface/saturation diver and he steadily progressed through the ranks from ROV Mechanical Technician/Shift Supervisor to Project Field Coordinator before moving into the office and Project Management in 2007. He has an Associate of Science in Marine Technology from the College of Oceaneering and served in the United States Navy as Radioman Third Class.

“For over two decades Tom Bailey has provided strong and principled leadership with a steadfast commitment to Phoenix’s core values of operational expertise for safe and practical underwater solutions,” stated Troy Tuner, Area Manager for Louisiana. “When Tom announced his plans to retire earlier this year, our successor planning process led us to Troy Magness who had joined Phoenix in 2019 as the HSE officer for our Bayou Vista, LA office. We were impressed by his deep understanding and wide breadth of experience in the commercial diving industry and felt confident that he would excel in this role and provide a seamless transition for our customers.”