Oceaneering Employee Set to Take on World’s Most Challenging Row 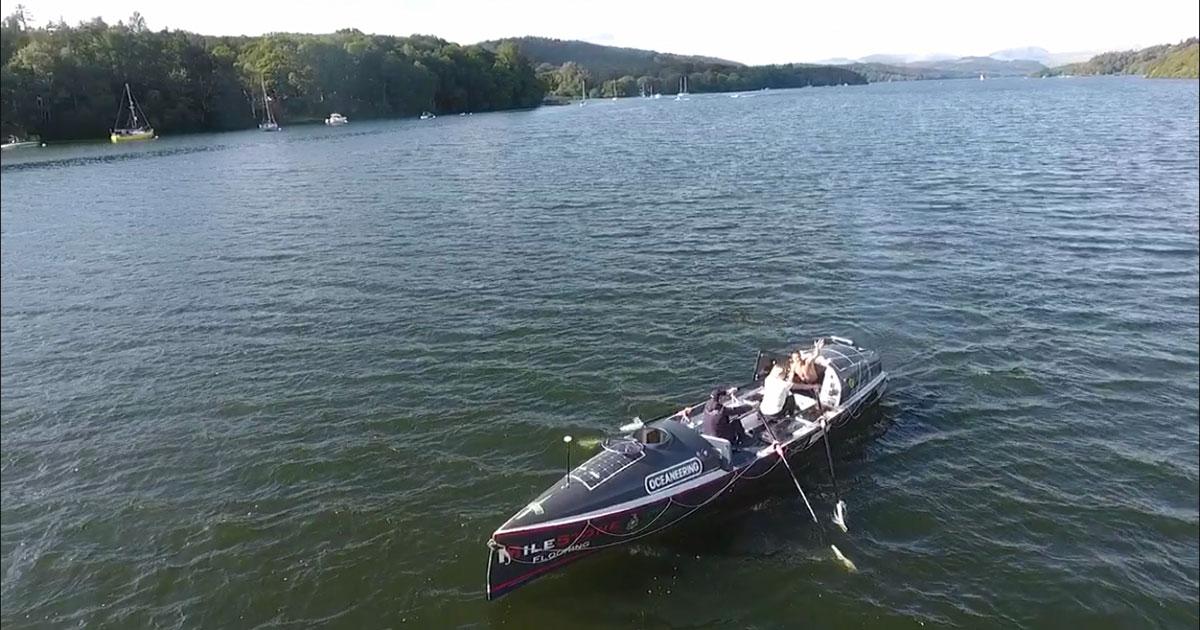 Oceaneering International, Inc. is sponsoring a UK Royal Marines team preparing to row across the North Atlantic in May 2020, in a unique route that has not yet been accomplished.

The Ocean Revival 2020 four-man team includes current and former Royal Marines from 45 Commando Brigade, Arbroath, Scotland. They will take on the gruelling, unsupported 3,700-mile journey from The Brooklyn Bridge in New York City to Tower Bridge in London in May 2020, in aid of two major charities, Plastic Oceans and The Royal Marines Charity. 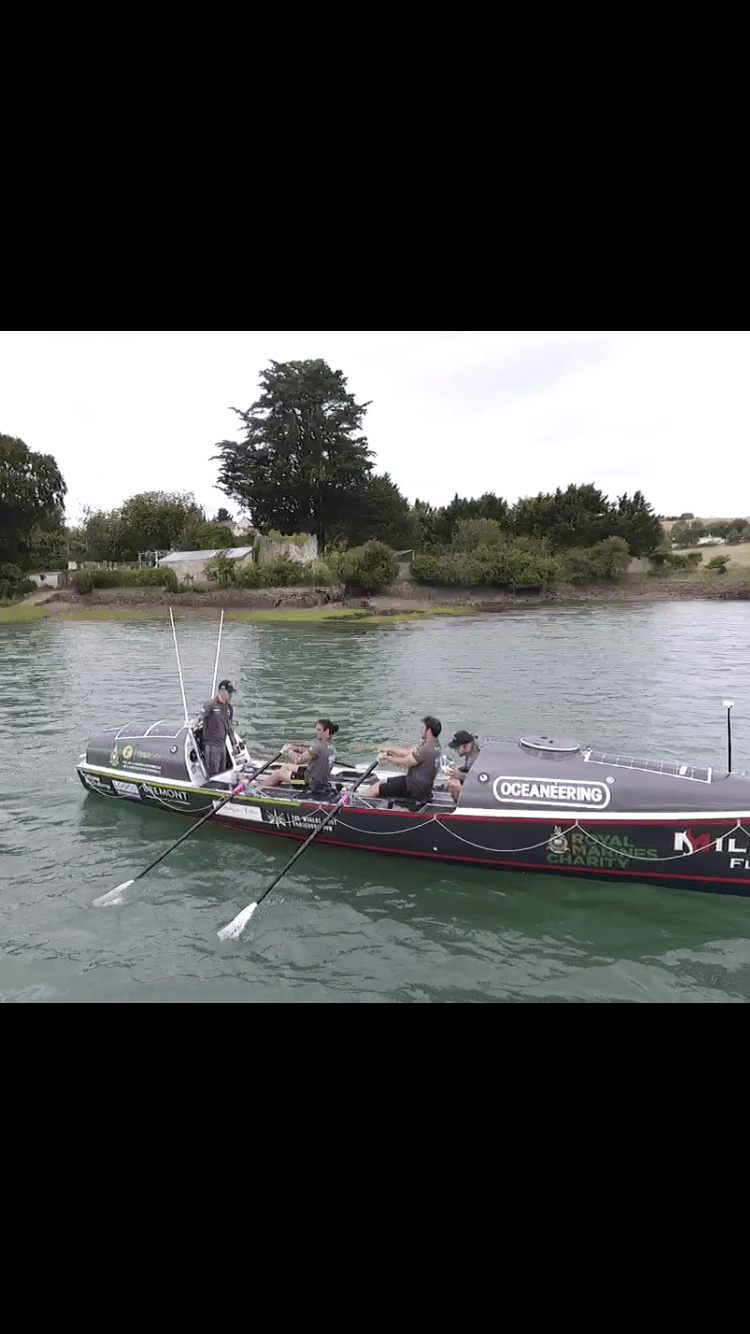 The crew will face the relentless and intensive task of two hours rowing and two hours rest, 24 hours a day across the North Atlantic over a 70-day period. They face ferocious weather systems, including freezing swells of up to 40 feet as well as persevering against sleep deprivation; seasickness, and outside elements.

Stephen Barrett, Senior Vice President, Business Development, at Oceaneering says, “We admire the commitment, can-do spirit and resolute determination of the Ocean Revival team in taking on a challenge of this magnitude. These guys have already raised a significant amount of money for two very worthwhile charities, and through sponsorship support, Oceaneering hopes to create further awareness for the cause.

“We have many ex-servicemen and servicewomen working within Oceaneering globally, and we share many of the same values such as integrity, excellence and determination. This challenge mirrors Oceaneering’s own mission statement of “Solving the Unsolvable” - if anyone can successfully complete this epic journey - this team can!”

Ian Clinton, an Oceaneering technician and one of the Ocean Revival crew added, “Our Royal Marines experience equips us with the right blend of skills and attitude to take on any task, and we are fully prepared for the challenge ahead. We are also extremely thankful to Oceaneering and our other sponsors who have helped us fund the expedition and look forward to smashing the £50,000 goal we originally set for two charities that are very close to our hearts.”

Not just content with completing the journey, the Ocean Revival team are hoping to achieve a few records on the way. They aim to become the fastest four-man conventional rowing boat team to cross the North Atlantic as well as setting themselves the target of exceeding the furthest distance ever rowed in 24 hours.

More people have climbed Mount Everest than rowed the Atlantic, and during the peak of the challenge, the team will be closer to the International Space Station than to land. They will consume and burn around 8,000 calories a day, will complete approximately 2 million oar strokes between them and are expected to lose an average of 10kg in weight.

For further information or to pledge your support:

Oceaneering Demos Live Deployment of Cos

Oceaneering to Provide ROV and Subsea To

Oceaneering to Provide ROV, Survey and A

Oceaneering Awarded Contract for the App