NOC Gets Independent Status as November 1 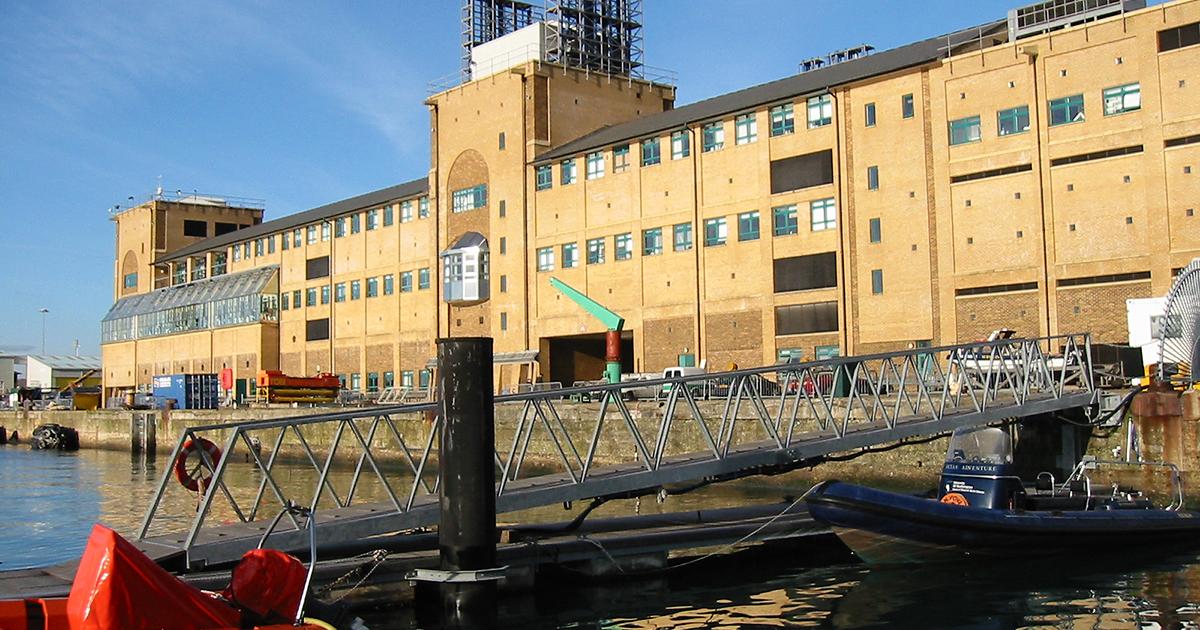 Following a joint meeting between the UK’s National Oceanography Centre (NOC), the Natural Environment Research Council (NERC) and Government representatives on 17 September 2019, it was confirmed that the NOC will become a legally independent self-governing organization from 1 November 2019 – a charitable Company Limited by Guarantee with a trading subsidiary for undertaking work of a more commercial nature.

The NOC and the NERC, together with UK Research & Innovation (UKRI), have negotiated mutually acceptable terms of separation that have now been agreed by Government. They are designed to ensure that the NOC is able to continue delivering its highly distinctive ‘big ocean science’ mission and provide national capability in ocean science and support for the UK science community. The NOC’s purposes will be advancement of knowledge and understanding of the ocean in the Earth system, and advancement of education relating to the same.

As NERC has said in its recent communication, “NERC Council continues to affirm the importance of sustaining long-term funding to its research centers. The missions, purpose and scientific integrity of the two centers (NOC and CEH) will be preserved, and will remain fundamental, regardless of the changes in ownership and governance.”

The reason for the NOC to become a legally separate entity from its current embedding within NERC/UKRI is to equip it with the freedoms it needs to develop as a world-class research institution - such as being able to grow and keep reserves to reinvest in promising areas of science, and manage the risks of year-to-year variations in funding.

The NOC’s Executive Director, Ed Hill commented, “I believe this to be the natural next step in the NOC’s development as one of the world’s leading oceanographic research institutions. The process leading to this point has been underway for some years, and I am delighted that it has reached this positive conclusion. Our sincere thanks go to those who have worked to make this happen, both within the organization and outside of it, including our new Board of Trustees.

Independence means we will have greater freedom outside of the public sector to diversify our income and translate our intellectual property for public benefit. This will enable the NOC to sustain, develop and reinvest in its critical mass of oceanographic scientific and technical capabilities – crucial to enabling the UK science community as a whole to remain in the top tier of ocean research worldwide.”

Based on its scientific expertise and capabilities, the NOC will remain a trusted source of scientific advice, data and information; and will engage with a variety of partners to translate prototype technologies into wider application. The NOC will continue to play a prominent role in international scientific collaborations and engagement in international bodies, given the inherently global nature of its work.

A new NOC Board of Trustees is now in place, chaired by John Hirst CBE, and is ready to take on the task of guiding the NOC forwards on this exciting next phase of the organization’s journey.

Further information on the NOC’s independence.