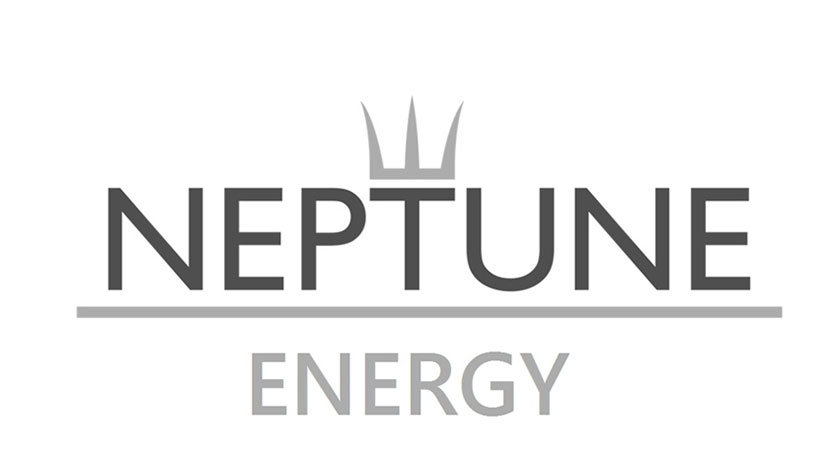 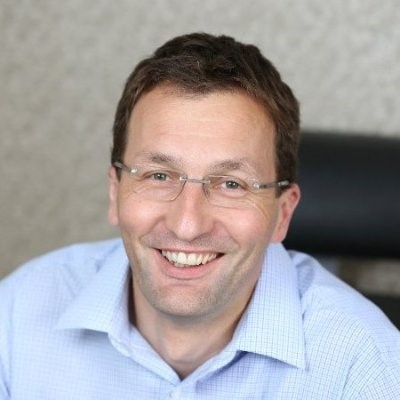 He has over 25 years’ international experience in the upstream oil and gas sector. Mr. Jones spent the majority of his career with Marathon Oil where he held a number of senior managerial positions, including UK Managing Director and Regional Vice President. He has a proven track record of leading asset and regional teams, and improving operating and safety related performance, while optimizing cost structures to deliver key business objectives. Ian Conacher, current UK Country Director, will continue to work within Neptune; initially assisting Pete and then focusing on business transformation objectives. 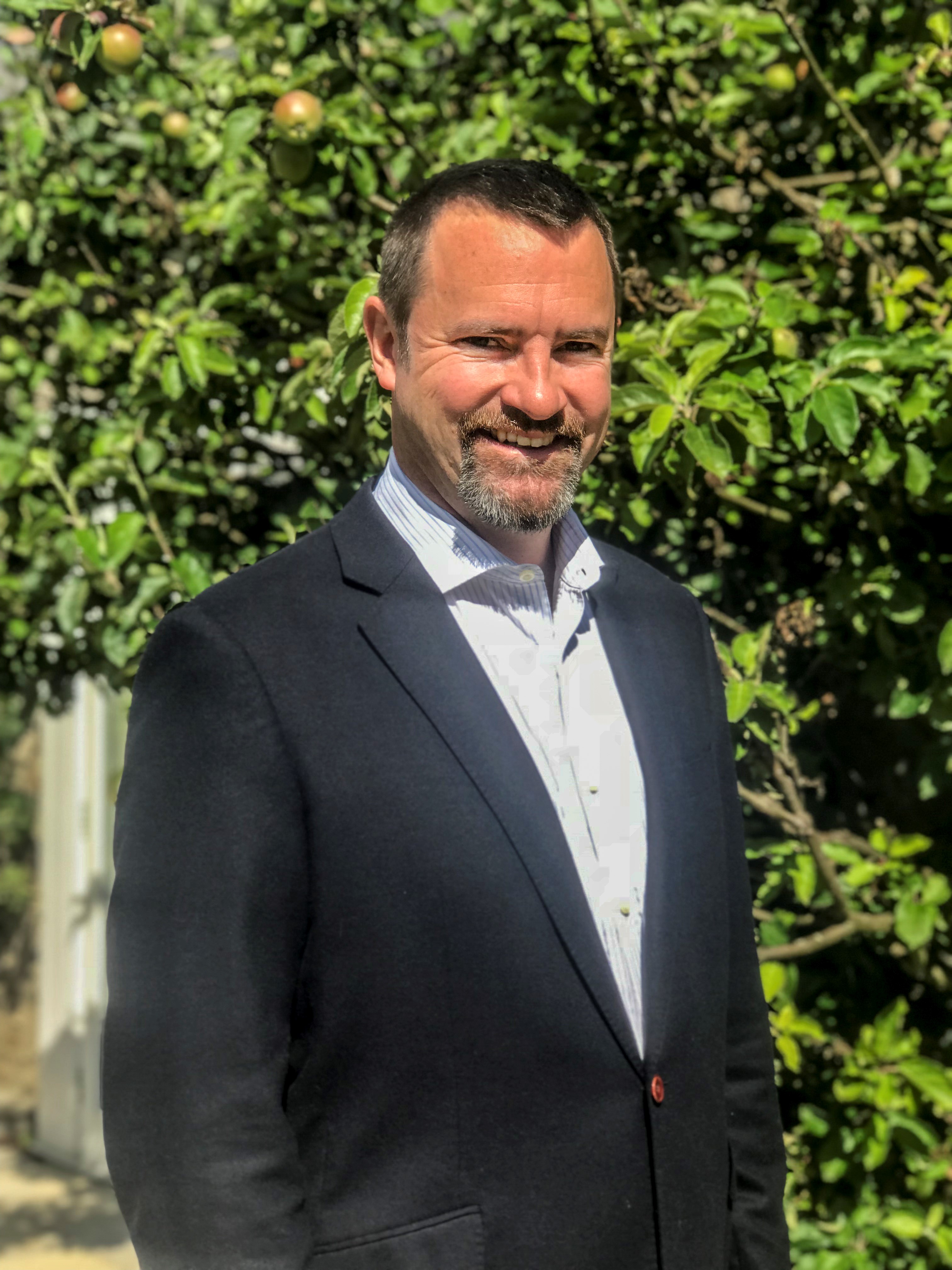 Bruce Webb will take up the global position of Vice President, Operations, later this month. Mr. Webb most recently worked with DNO, where he held the position of Chief Operating Officer (COO), based in Dubai. He is a Chemical Engineer by education with over 25 years’ experience, the majority of which was gained at BP Plc. He started his career downstream with BP at Grangemouth Refinery and moved into upstream activities where he has gained experience in the North Sea, Middle East, North Africa, West Africa, South East Asia and North America. Mr. Webb has a wealth of global operating experience and a proven track record in delivering results across challenging environments. 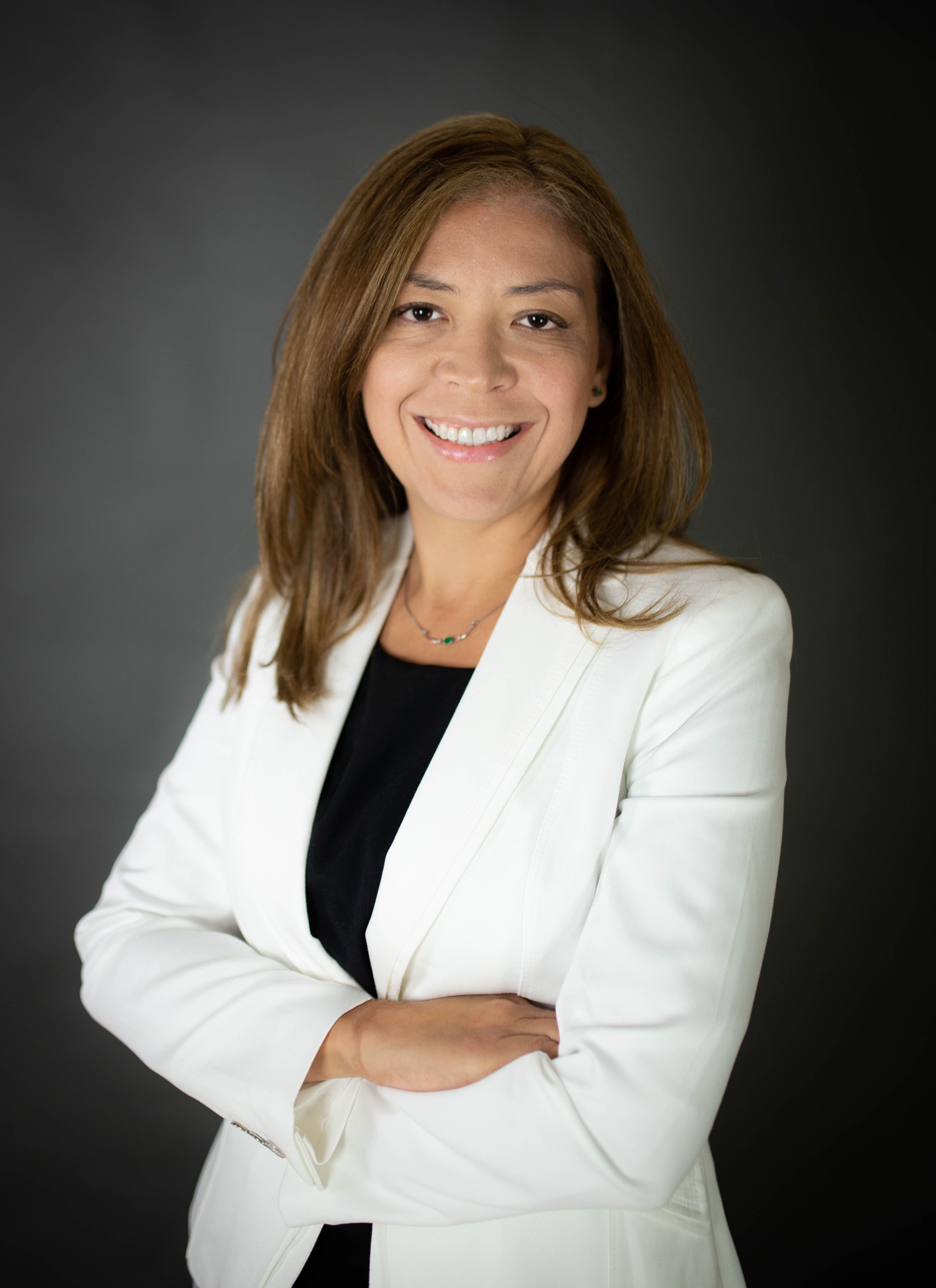 Andrea Guerra will also be joining Neptune later in August as Corporate Vice President, Reservoir Engineering. Ms. Guerra will be relocating from Houston to take up this new position. She joins from Apache where she started her career following the completion of her MSc in Petroleum Engineering at Texas A&M University. She has developed a successful international career with Apache, working in the North Sea, Argentina and the Gulf Coast. Most recently she held the position of Corporate Manager of Reserves and Economics. Ms. Guerra brings a deep technical skill set in reservoir and petroleum engineering, alongside strong commercial, financial and business development.

Jim House, Chief Executive Officer of Neptune Energy Group, said: “I am very pleased to announce these appointments today. They all have an outstanding track record in their field and speak clearly to our values. I am confident that each one of these new leaders will play a major part in shaping the next exciting phase of Neptune’s strategy to become a leading international independent E&P Company.