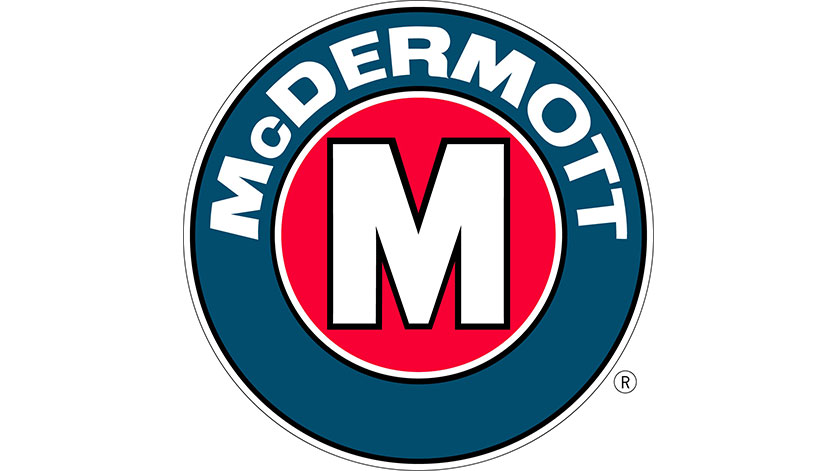 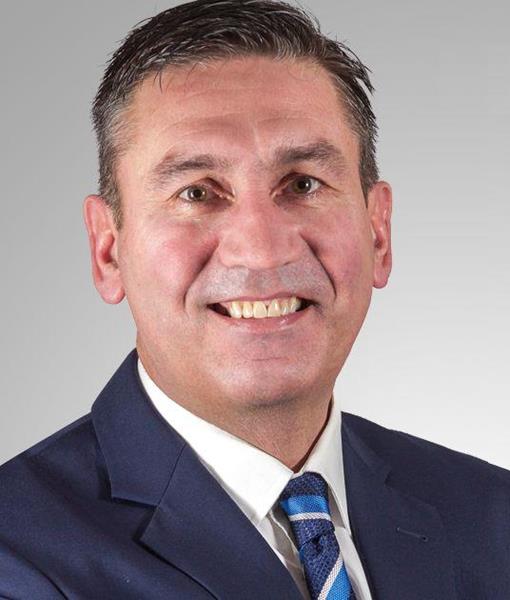 “Ian has a wealth of experience and knowledge in the upstream sector that will help us to grow our business in Asia. He is a strategic, high performing leader that understands the challenges and opportunities and is committed to finding the best solutions for our customers,” said David Dickson, President and Chief Executive Officer of McDermott. “I thank Hugh for his nearly four decades of unrivaled service to McDermott in the oil and gas industry and we are grateful for his leadership over the years.”

Prior to this appointment, Ian was Senior Vice President and Director of Asia Pacific for SNC-Lavalin, a global, fully-integrated professional services and project management company. He also served as the Managing Director and General Manager and later as the CEO of Global Process Systems. He has held Board and key leadership positions with PAE (Thailand) PLC and Aker Kvaerner.

Ian has more than 28 years of extensive operational, marketing and business unit responsibilities for production and processing solutions in the upstream oil and gas sector, including engineering and fabrication.

Ian holds a Master of Business Administration from Bond University in Australia and a bachelor’s degree in Instrumentation Control Engineering (Honors) from the University of Teesside in the United Kingdom.

Seanic: An Interview With Seanic Preside