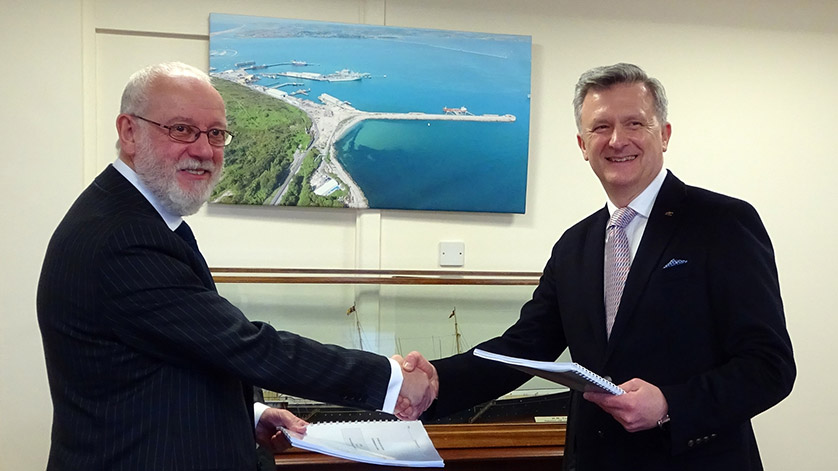 The 128 meters long ship has been commissioned by Natural Environment Research Council NERC and will be operated by British Antarctic Survey. The ship was formerly launched at Cammell Laird by Sir David Attenborough in July and is due to begin science expeditions in 2019.

Inter Marine Group President Slawomir Kalicki said the fabrication work took place at the company’s new 2000sqm fabrication and welding facility at Portland Port in Dorset, UK (see notes to editors 2) which opened in January creating up to 60 new jobs for local people in the next two years.

"We are absolutely delighted to win this work from Cammell Laird which is leading the renaissance of British shipbuilding,” he said. “This is just the type and size of business we want to service from our new facility in the Port of Portland. The RRS Sir David Attenborough polar ship is a massive project to be involved with and we are very pleased to bring our extensive skills, expertise and experience of fabrication of pipe systems to the job.” 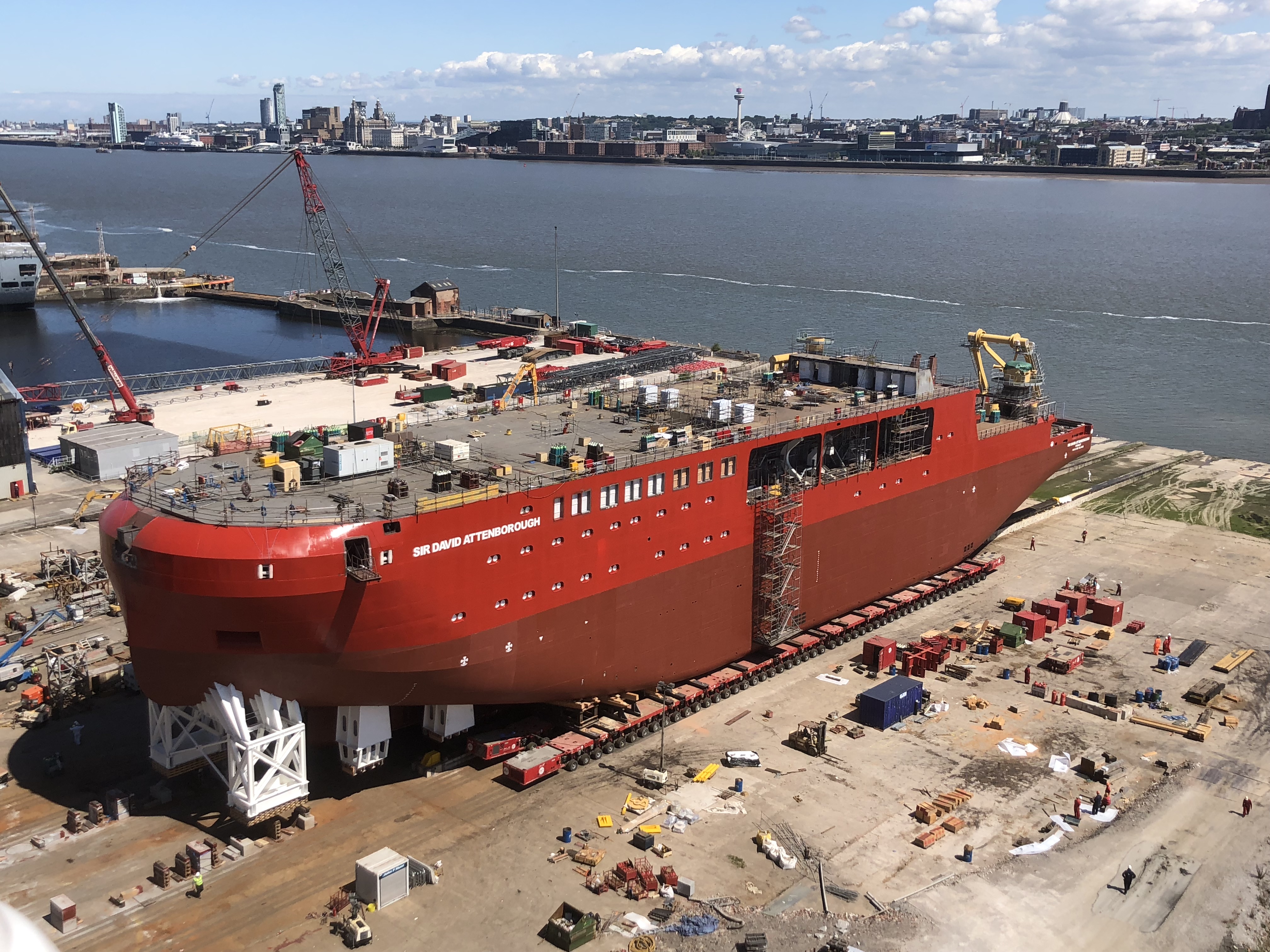 Mr. Kalicki said Intermarine UK signed a 20-year lease in January to move its UK head office from Bridgend to Portland Port, a former naval base and the second largest man-made harbor in the world. The company will start operations from February in Portland with the Sir David Attenborough being its inaugural contract.

“As with Cammell Laird we are looking to work with shipyards around the UK offering a range of engineering services,” he said. “We see huge potential in Portland Port as one of the best located ports in Britain. Furthermore, we see there is a strong skills base in the region and we are actively looking to employ local skilled maritime engineers and encourage workers to get in touch.”

“The Inter Marine Group draws on nearly 30-years’ experience in the maritime industry and ten years working in maritime engineering,” he said. “We work with shipyards across the UK and we have worked on big projects like the QUEEN ELIZABETH class aircraft carrier program. We plan to use all that expertise and our new facility here at Portland to catapult our services further into the wider UK maritime industry.”