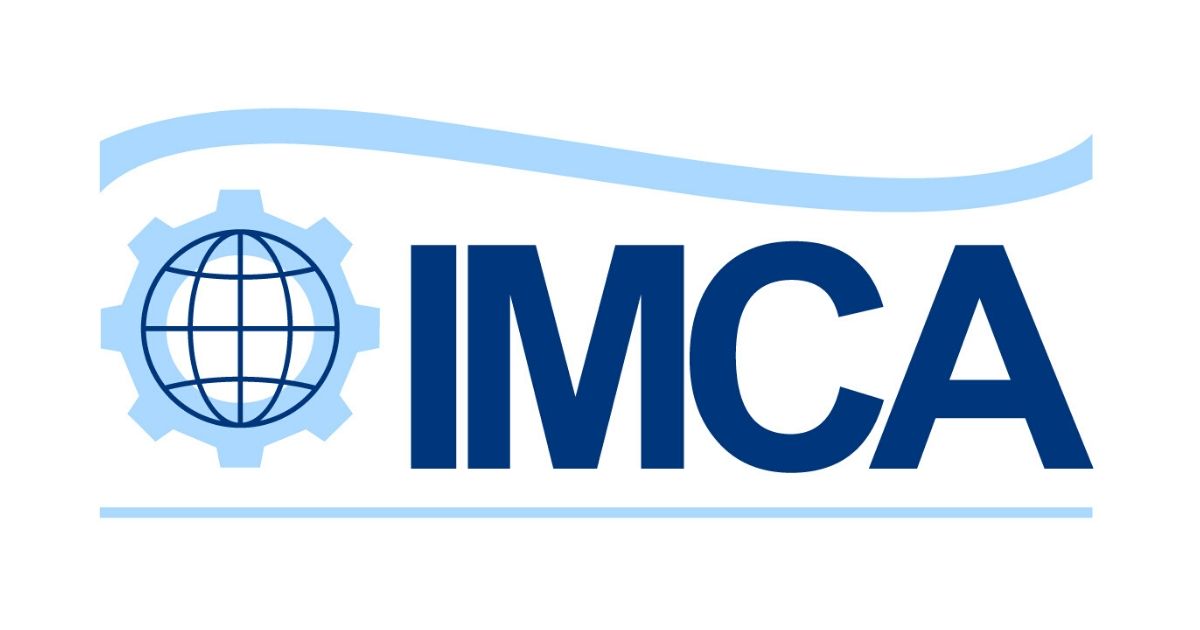 The Industry Group comprising IADC, IAGC, IMCA, IOGP, ISOA and the Workboat Association (details below) applauds the breakthrough at an international maritime virtual summit hosted by the UK Government on 9 July where 12 other governments also pledged their support for actions needed to ensure the welfare of the world’s seafarers during the COVID-19 pandemic, including making sure that crew changes can take place in a safe and timely manner.

The government representatives at the summit expressed support for recommendations made by the International Maritime Organization (IMO) developed in consultation with industry groups, which encourage all IMO Member States to support crew changes by implementing measures to facilitate movement of key personnel notwithstanding the tightened border restrictions imposed due to the pandemic.

The Industry Group recognizes the initiative the UK Government has shown and thanks the UK and the other 12 governments for the support demonstrated by their joint statement, and also recognizes the support given by the international agencies involved.  The Group hopes that this will now encourage other governments to support this cause and help overcome the issues which continue to impact crew changes causing concern for all seafarers and offshore energy workers globally.

The Group expressly recognizes the role of the UK Transport Minister and both the current and previous Shipping Ministers for their role in helping to raise the profile of this situation.

The Group looks forward to these commitments being translated into action where it is needed.

However, concern remains that there are continuing difficulties in other key countries which did not participate in the summit, and the group calls upon the international community to ensure that seafarers and offshore energy sector personnel receive proper and appropriate treatment as key workers, including access to medical treatment ashore where necessary, in all countries, as recommended by the Secretary-General of the International Maritime Organization(IMO) in IMO Circular Letter 4204/Add.23.

The full statement from the International Maritime Summit can be read here.