IMCA Signs Gulf of Guinea Declaration on the Suppression of Piracy 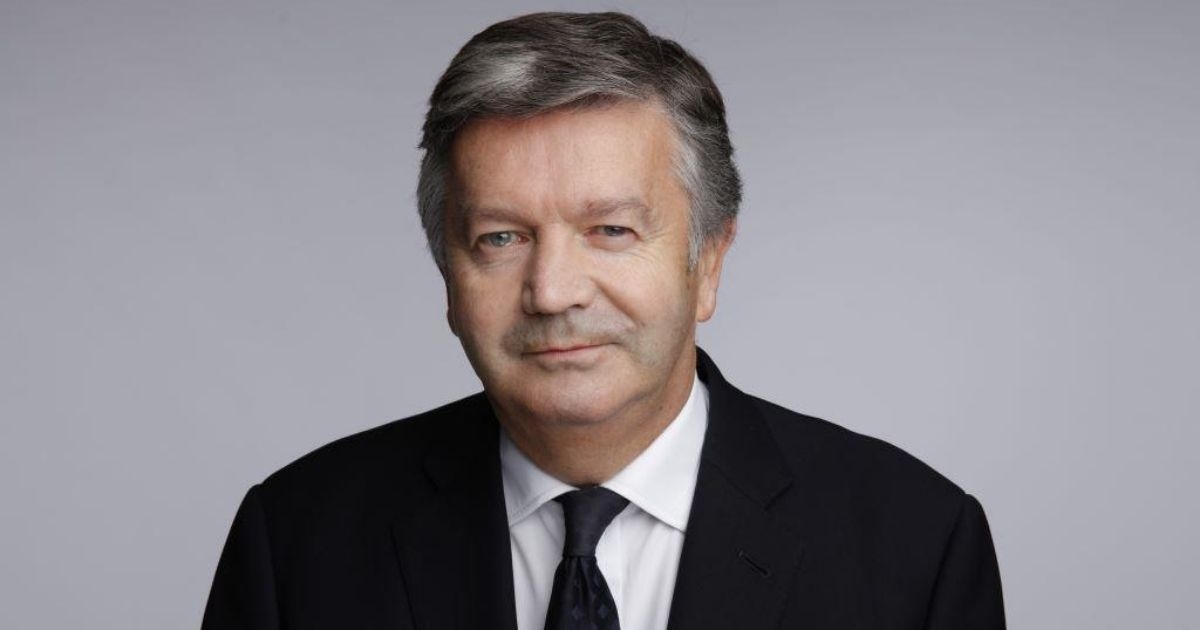 The International Marine Contractors Association (IMCA) has become a signatory to the ‘Gulf of Guinea Declaration on the Suppression of Piracy’ drafted by a taskforce of stakeholders from across the shipping industry in response to growing concerns and increasing attacks in the region.

The declaration has been signed by organisations across the maritime industry including flag state administrations, ship owners, charterers, and shipping associations representing all sectors of the industry. IMCA has signed on behalf of the offshore marine contracting industry, as many of its’ members regularly work in the region and some have been subjected to attacks. A copy of the Declaration can be read here.

IMCA has released a security bulletin to members, urging them to seriously consider signing the Declaration. By signing up, they commit themselves to – among other things, tangibly supporting antipiracy law enforcement as mandated by international law, including international treaties, (e.g. the United Nations Conventions on the Law of the Sea (UNCLOS)); and encouraging non-regional naval forces providing a capable incident response capability to complement regional coastal states’ antipiracy law enforcement operations. Those wishing to sign the Declaration can do so by completing the form here and returning it to gogdeclaration@bimco.org.

"IMCA is proud to be among the list of signatories to this important Declaration and I encourage our members to give it serious consideration. The violence, scope, and sophistication of piracy attacks remains a significant threat to offshore operations in the region. Everybody deserves to be safe while carrying out their work. Seafarers and offshore crews deserve no less.”

A short film has been produced by BIMCO which touches on the issue, and highlights the fact that in 2020 135 crew members were kidnapped. IMCA is encouraging members to share this widely within their organisations, and will feature on their website and via social media.