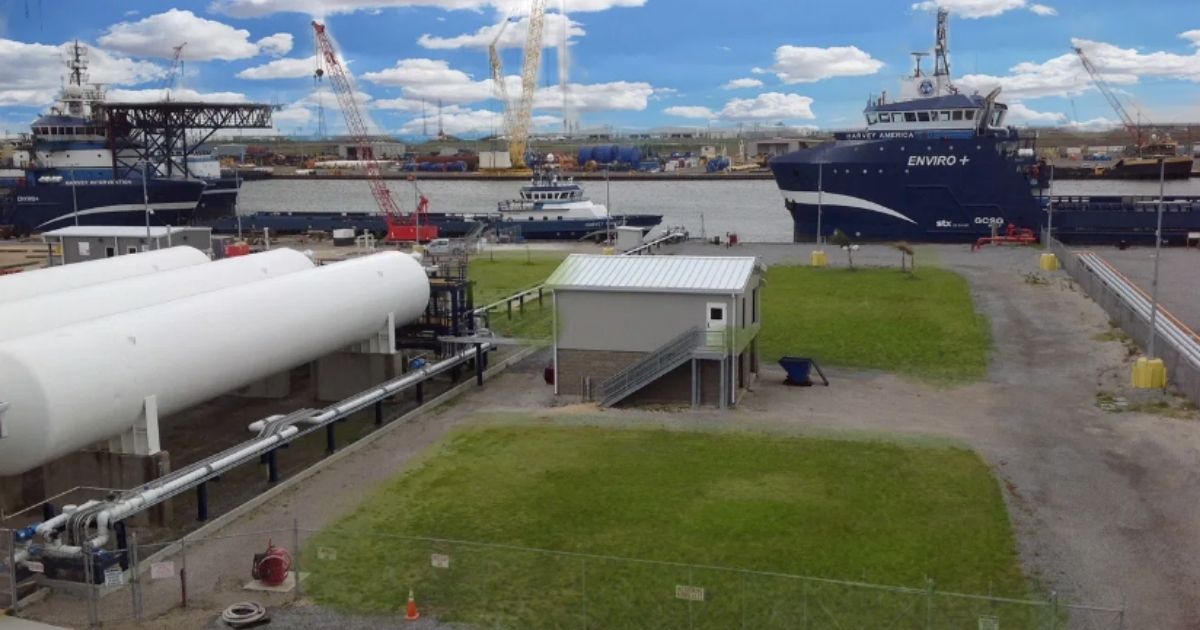 CEO of Harvey Gulf and Quality Liquefied Natural Gas Transport (QLNG), Shane Guidry, commented: "I’m extremely proud of my LNG bunkering team and LNG Platform Supply Vessel crews for achieving the first 1,000 LNG bunkerings without any incidents. When we began operations at North America’s first LNG bunkering fuel facility in 2013 with the only vessels that ran on LNG, we didn’t realize that we were America’s pioneers for use of LNG as a marine fuel. Nor did we have any idea LNG bunkering would turn out to be what it is today, the fastest growing clean fuel market in America. And as I look back on what we have accomplished in the LNG space at Harvey Gulf, Harvey Fuel Company, and QLNG, I now know that, even with all the challenges we as a team had to overcome to build vessels that utilize LNG, well, it was more than worth it."

About Quality Liquefied Natural Gas Transport (QLNG) - On December 31, 2020, after three plus years of construction, QLNG took full delivery of the first Dynamically Positioned Class (1) Articulated Tug and Barge (ATB) designed for liquefied natural gas (LNG) bunkering. The ATB, capable of delivering 4,000 cubic meters of LNG, will service vessels needing LNG as a marine fuel along the eastern seaboard in an effort to reduce harmful emissions. LNG is the beginning of the world's quest to decarbonize.

QLNG CEO, Shane Guidry, who has led the charge for use of LNG as a marine fuel in America  commented: "I’m pleased to have finally taken delivery of the Q-4000 LNG bunkering vessel. This LNG project was absolutely the most challenging I’ve encountered throughout all of our LNG projects. But my team and I now know how to design and deliver LNG Platform Supply vessels, how to design and build small scale LNG fueling facilities, and how to build and deliver ATB, DP, LNG bunkering vessels, which are even more challenging, and we look forward to building, owning and operating additional LNG assets for many years to come.