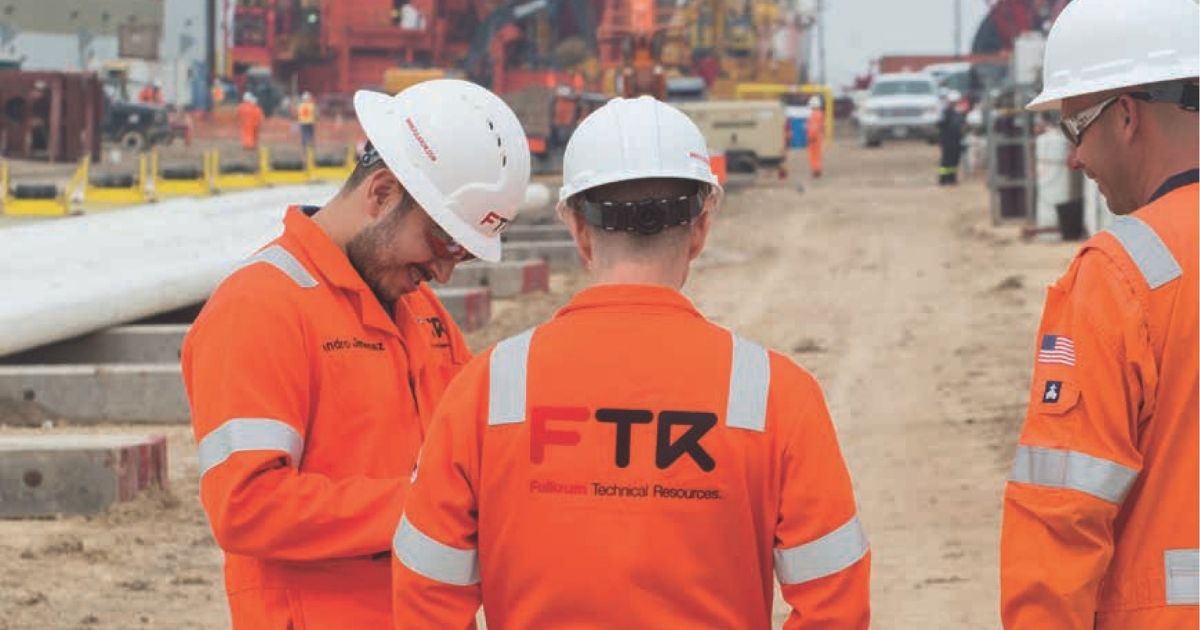 Fulkrum Technical Resources (FTR), a global provider of technical personnel specialising in QA/QC, inspection and vendor surveillance services to the energy industry, has reported a successful 2020, resulting in year-on-year growth of more than 50%.

Operating in four key regions - the Americas, Europe and Africa, APAC and the Middle East - FTR has seen significant growth in each region, with revenues exceeding forecasted figures.

Since forming in 2017, FTR’s Asia Pacific entity has continued increasing activity with a range of local and global companies. The region saw a 137% increase in turnover in 2020 and has built a solid foundation to continue this trend in 2021.

The company formally entered the Middle East market in 2017, building a solid network in the region including offices located in both Abu Dhabi and Saudi Arabia. A successful year has seen the turnover in the region grow by 138% during 2020 and an expansion of the company’s footprint via larger office space and further recruitment in Abu Dhabi.

Following significant contract wins in both Europe and Africa, Fulkrum’s UK-based business increased by 61% over the last year. The company has continued its expansion into Africa, with a dedicated base in Mozambique and ongoing focus on local employment in the region.

Starting the year with eight operating bases around the world, FTR forged ahead with expansion plans into Central and South America, including several key appointments and the establishment of a dedicated office in Brazil.

Owen Gibbons, Commercial Director at FTR, commented: “Our global team has surpassed expectations in exceeding our budget for 2020, particularly in a time that has been challenging for all.

“We have continued to work closely with our clients, and it’s clear that our care and commitment has allowed us to build on existing relationships, as well as foster new ones throughout the year. We’re grateful to both our clients and our team for their continued resilience through what has been a difficult time for many.”

Fulkrum Technical Resources has set in place the foundations for a positive 2021 and continues to look at diversifying the company’s service offering into new territories and industries.