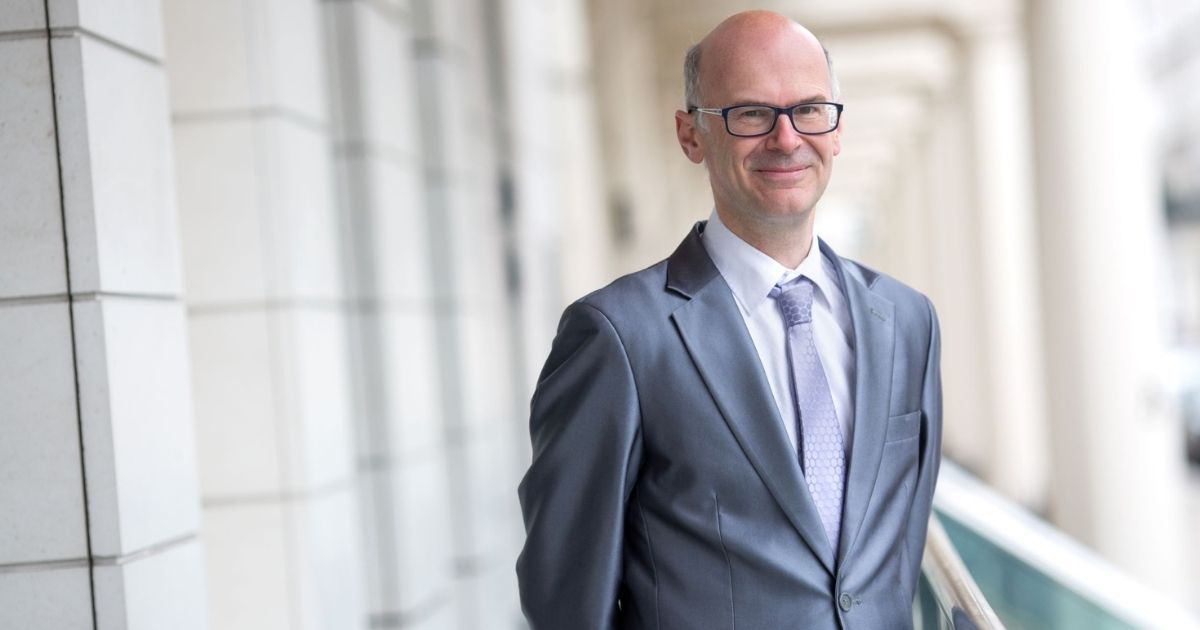 Robotics startup company BladeBUG has announced the appointment of Peter Childs as Chairperson to help steer the organization and meet its ambitious goals for the rollout of repair and maintenance robots in the offshore wind sector.

Peter is no stranger to the world of robotics startups, having recently been the Chairperson of Q-Bot Ltd alongside his role as Professiorial Lead in Engineering Design at Imperial College, London where he was also the founding head of the Dyson School of Design Engineering.

In his role at BladeBUG he will work with the senior leadership team to develop the robot in readiness for live trials later this year, working towards full commercialization of the repair and maintenance robot and roll out to the offshore market. 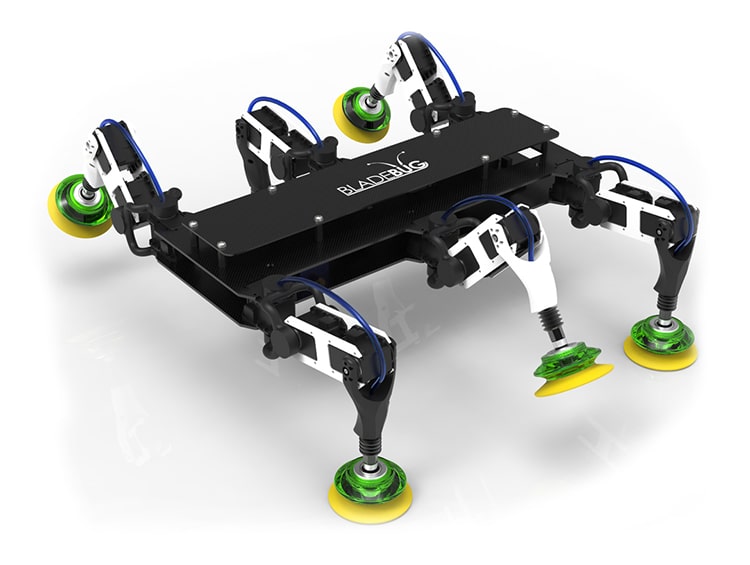 The last 12 months have been significant for BladeBUG, not only has the company been part of the £4 million cross-sector MIMREE project for autonomous vehicles, the six legged robot also achieved a world-first blade walk at the Offshore Renewable Energy Catapult’s test turbine in Levenmouth. Already in 2021, further grant funding has been secured to develop new tool payloads for the robot platform.

The appointment is a full circle moment as Peter originally taught Chris on his undergraduate degree at Sussex University and Master’s at Imperial College London and the two have remained in contact since.

BladeBUG, founder Chris Cieslak said:
“Peter is widely regarded as one of the most knowledgeable and experienced professionals working in our field today. After our hugely successful trial at the end of last year we are entering an exciting and challenging next phase of development. Peter’s background working with Q-Bot and in engineering made him the perfect candidate to help us navigate this stage of our business development.”

Peter said:
“I am excited to join BladeBUG as their first Chairperson at such a key moment in their growth. How to improve safety and efficiency of repair and maintenance on offshore wind turbines is an area of significant concern and investment for the offshore wind industry. As the UK, and indeed the world, looks to expand its wind power generation capacity companies like BladeBUG are helping to ensure that turbines stay working at optimum capacity and with minimal downtime.”