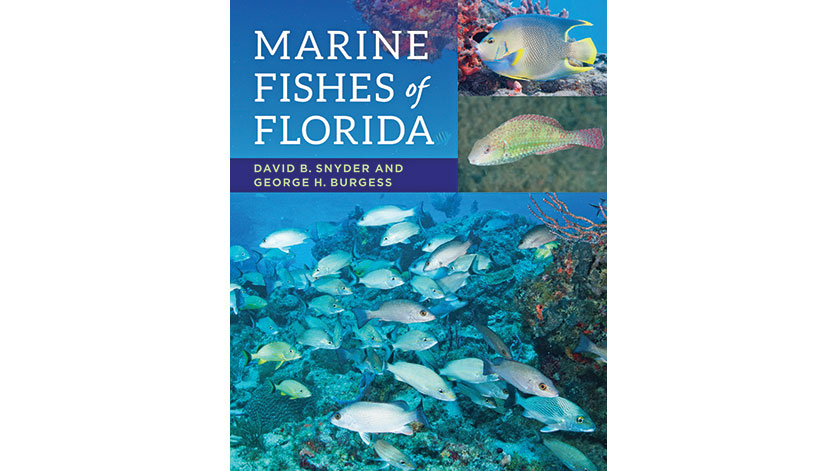 CSA Ocean Sciences Inc. (CSA) senior scientist David Snyder and George Burgess, coordinator of museum operations and the director of the Florida Program for Shark Research at the University of Florida’s Florida Museum of Natural History, have authored the most comprehensive book about Florida’s marine fishes ever produced. 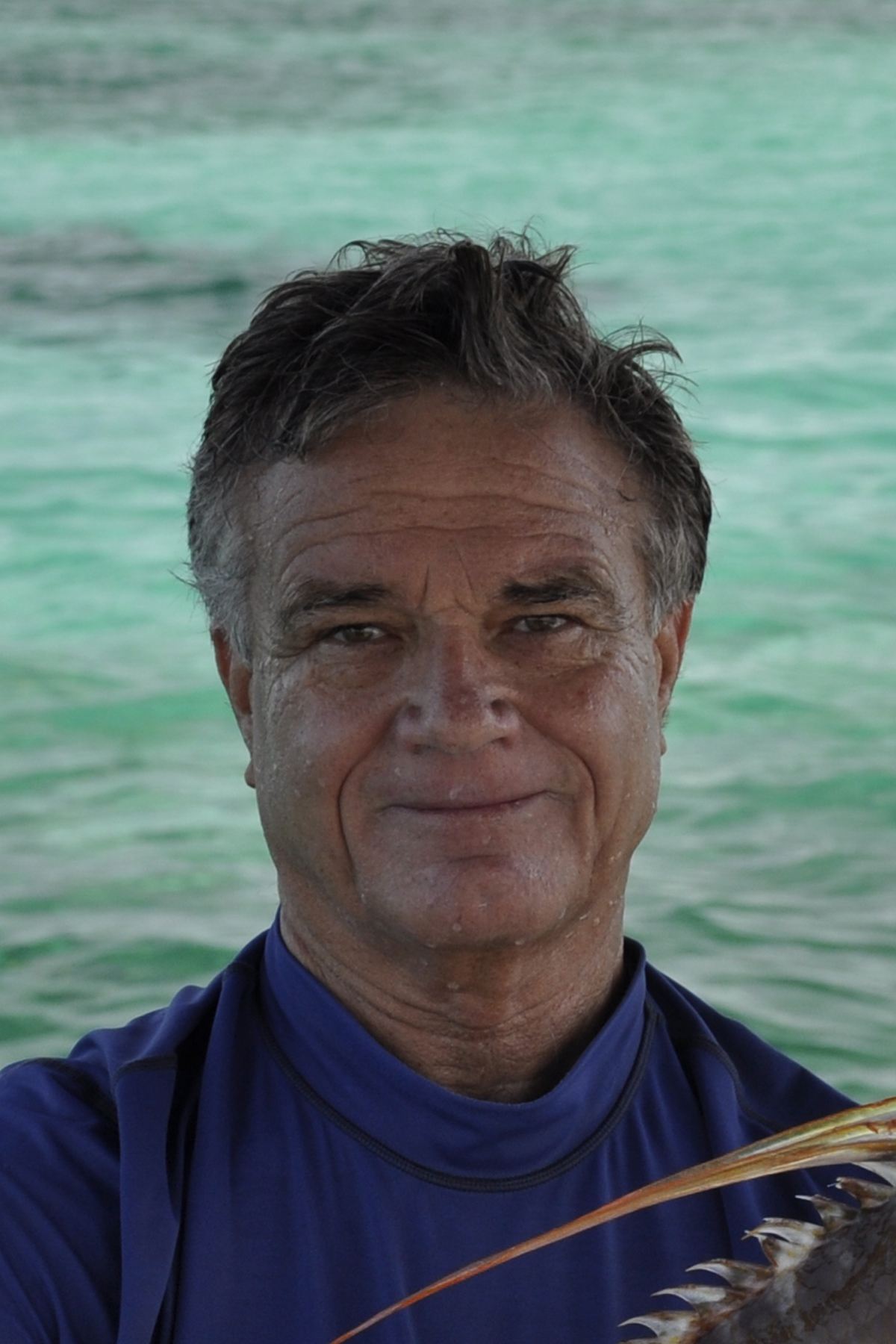 Titled Marine Fishes of Florida, it includes hundreds of photographs and species you’ll encounter—plus many that are rare—when diving, snorkeling, kayaking, or fishing. Coverage includes both the Atlantic and Gulf coastline, from habitats near the shore to deeper waters. Fishes found in coastal rivers and other brackish waters are fully represented as are offshore species that venture into Florida’s waters often enough to be called “occasional visitors.”

From the largest sharks to the smallest cryptic gobies, from homely toadfishes to the spectacularly colored reef fishes, this book is certain to help you better understand the fish you’ve seen or hooked. Features of Marine Fishes of Florida include:

After years of research and sorting through thousands of photographs, Mr. Snyder and Mr. Burgess are proud to release this beautiful and informative 392-page guide through John Hopkins Press. The book can be purchased in both paperback and ebook versions from Amazon.com and the John Hopkins Press websites.

David B. Snyder is a senior scientist with CSA Ocean Sciences Inc. In that role, he has studied marine fishes in habitats ranging from rivers and estuaries to the deep sea in Florida and throughout the world. His photographs of fishes have appeared in numerous field guides as well as technical and popular publications. George H. Burgess is the coordinator of museum operations and the director of the Florida Program for Shark Research at the University of Florida’s Florida Museum of Natural History. He is the coauthor of Sharks: The Animal Answer Guide.