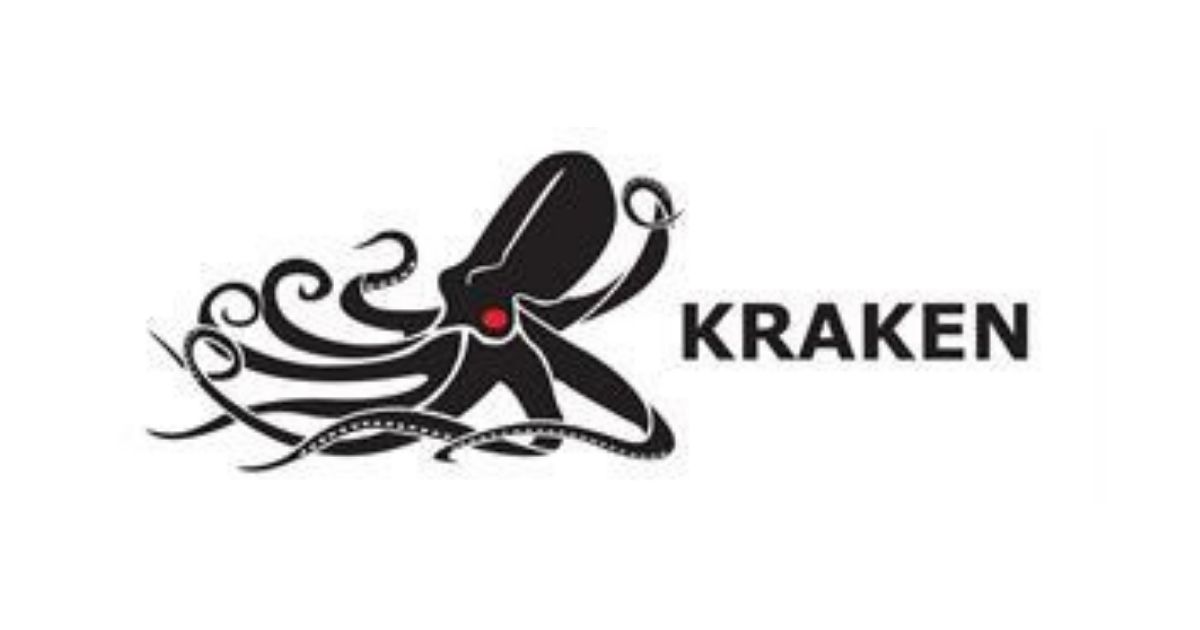 Kraken has received a subsea battery order totaling $1.5 million and funding awards for $2.0 million. The Company expects to fulfill this battery contract in 2021, while the funding awards are for projects that will be executed over the coming 12-36 months. Due to confidentiality reasons, our customers and partners cannot be named but are characterized below:

An existing defense industry customer is acquiring additional SeaPower® batteries. The contract value is $1.5 million. This is the customer’s fourth order of Kraken batteries.

Kraken has been awarded $2.0 million of funding awards across three projects. Work on these projects will be carried by Kraken’s acoustic signal processing team in Canada, Kraken’s AI and Machine Learning team in Bremen, Germany and Kraken’s subsea power team in Rostock, Germany.

Execution of the contracts for deliveries of our SeaScout® systems to the Danish and Polish navies continues and is on track and on budget. First shipments under these contracts will occur in Q4 this year.