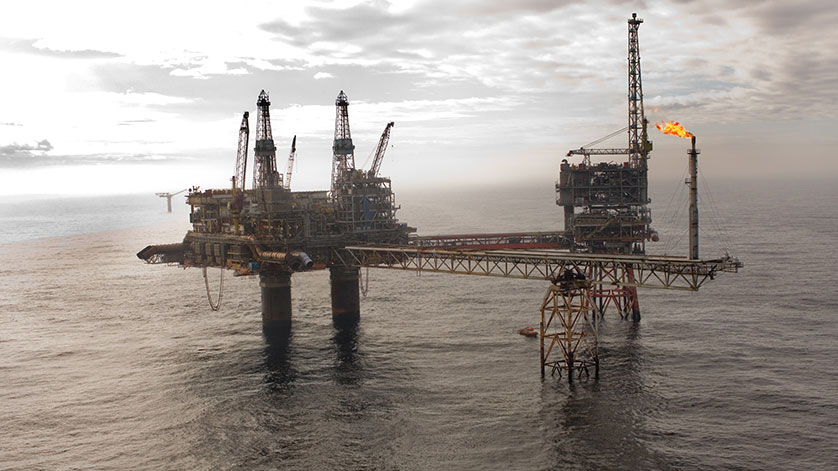 Xodus Group has won a contract with North Sea operator Apache to deliver subsea engineering services for two new infill well developments at the Nevis and Skene fields in the Northern North Sea.

The project includes a novel idea of designing and fabricating spools with no requirement for metrology focusing on time and effort savings. The latest win follows a number of successful projects delivered for the operator over the last 18 months, including the concept, Front End Engineering Design (FEED) and detailed design studies for the Beryl field’s Far North Triassic (FNT) subsea tie-back, which was 4km in length.

This consisted of a production flexible, gas lift flexible and an electro-hydraulic controls (EHC) umbilical tied back to the Beryl Bravo platform. In addition to performing the detailed design, Xodus also package managed the delivery of the production flexible on behalf of Apache and helped the operator to achieve first oil just 11 months after drilling the well, ahead of schedule and over 30 percent under budget.

Andrew Wylie, Scotland Subsea & Pipelines Manager at Xodus believes the strong working relationship with Apache is delivering results. He said: “We are looking forward to supporting the Nevis and Skene developments. The new approach to the design of spools is one example of how we are challenging the norm and doing things differently. We are involved with Apache in the very early stages of a project and they give us the freedom to think about the challenge so that we can focus on finding the best and most efficient solution. Apache and Xodus have similar cultures embedded within their teams, which allows us to add technical value and deliver cost savings.”

Apache entered the North Sea in 2003 and has an interest in approximately 400,000 gross acres in the U.K. North Sea. Patrick Duggan, Subsea Projects Manager of Apache added: “We are pleased to continue to build on our relationship with Xodus to progress our planned infill well programme, which will bring additional North Sea production to our portfolio.”