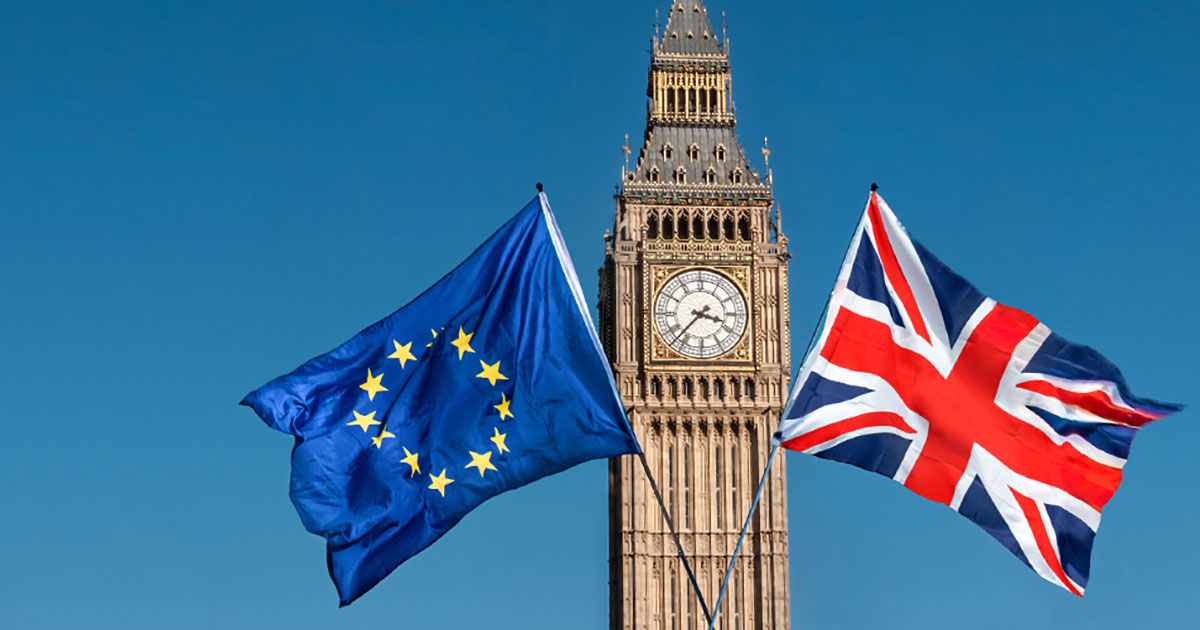 As the UK leaves the EU, ripple effects will be felt throughout the UK economy. For the oil and gas industry, changes will occur but the impact of Brexit is unlikely to hamper the strong industry ties that currently exist between the UK and the EU, says GlobalData, a leading data and analytics company.

The UK oil and gas industry relies fairly heavily on its EU neighbors. Imported natural gas coming from pipelines that cross Belgium and the Netherlands contributed around 13% of the total natural gas imports into the UK in 2018. In addition, according to UK Government data, UK gas exports to Ireland rose to a four-year high in November 2019 and are expected to continue rising as Ireland’s domestic supply declines.

Daniel Rogers, Oil and Gas Analyst at GlobalData, comments: “It is highly likely that the UK will aim to prevent any disruptions to oil and gas arrangements currently in place with EU countries. However, should a devaluation of Sterling against the Euro occur post-Brexit, imported EU-piped gas would become more expensive for the UK - having a knock-on effect on the consumer. That being said, alternative avenues of gas imports such as international liquefied natural gas (LNG) create flexible alternatives of energy security for the UK and the gas market will continue to remain competitive while playing a vital role in the UK’s energy mix.”

In terms of crude oil, UK exports to EU countries in 2018 accounted for 63% of the country’s total crude oil exports equating to £10.8bn in value, according to UK Government data. Most of the export value derived from Germany and the Netherlands. Being able to maintain strong oil and gas ties with the EU will be a high priority for the UK as securing reasonable cross border agreements and preserving export ties for UK oil and gas products are of national importance.

Rogers continued “In the North Sea, there is a number of oil and gas fields either straddling country borders or utilizing cross border infrastructure. Past collaborative efforts particularly between the UK, Norway and the Netherlands have enabled cross border developments and generated value for the UK oil and gas industry, something that is unlikely to change as a result of Brexit.”