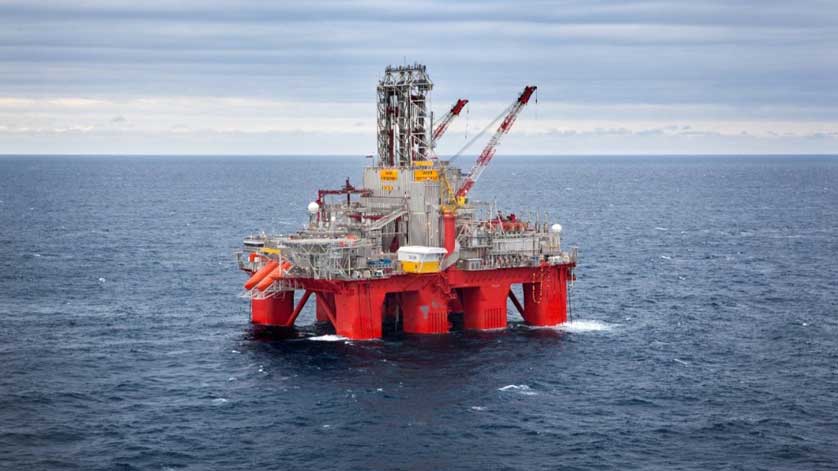 Statoil and license partners have decided to use the semisubmersible rig Transocean Spitsbergen on three exploration wells in the UK, and then on a six-well production drilling campaign on the Aasta Hansteen license in Norway.

The exploration drilling campaign in the UK will be conducted for the Mariner, Jock Scott and Verbier licenses, and is planned to start in the summer.

The contract value for the three fixed wells is estimated at around 18 million USD, which includes integrated drilling services such as fuel, casing running, ROV, slop treatment and cuttings handling.

“We believe that the UK Continental Shelf (UKCS) still presents exciting opportunities. Securing this rig will enable us to fulfil our exploration ambitions of testing potential along the underexplored margins and more mature areas of the basin, in addition to near-field potential at Mariner. This year will see our most active exploration campaign for Statoil in the UK since repositioning in 2011 and we look forward to testing our three diverse prospects,” says Jenny Morris, vice president Exploration UK.

Mariner is one of the largest projects currently under development in the UKCS. Recoverable reserves from the initial development are estimated at 250 million barrels of oil excluding near field exploration potential. The topsides modules will be installed in the Mariner field this summer. First oil is expected in 2018. 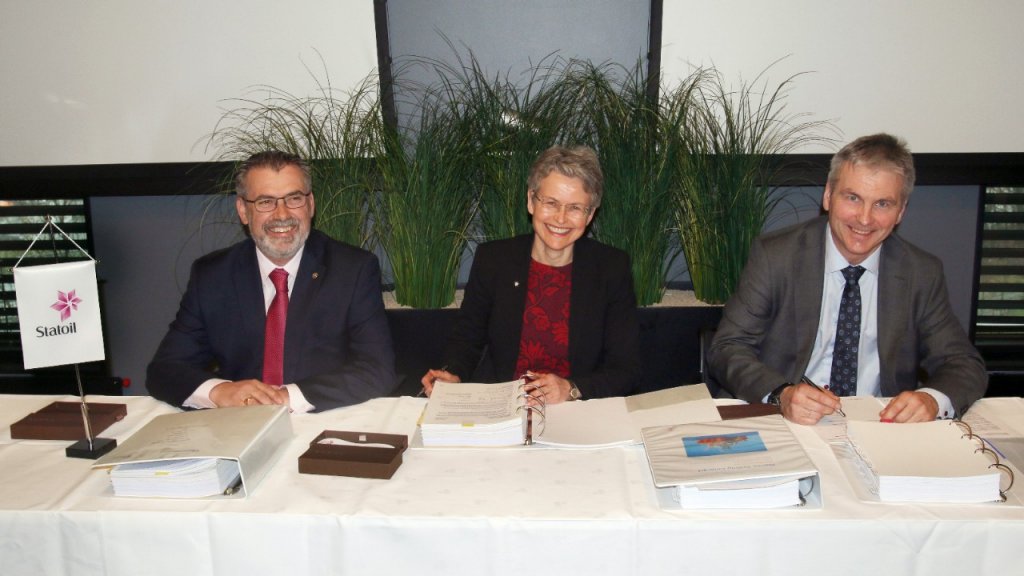 The drilling campaign on Aasta Hansteen is planned to start towards the end of 2017 or the beginning of 2018. The contract value for six fixed wells is estimated at around 95 million USD, which includes integrated drilling services such as fuel, casing running, ROV, slop treatment and cuttings handling, plus mobilization-, demobilization and modification costs.

“We have had good experiences with Transocean Spitsbergen, which has delivered safe and efficient operations for us on the Norwegian Continental Shelf earlier. It is an all-round rig, which is winterized, can drill on deep water and can both be anchored or on dynamic positioning. It has a dual derrick, which is a positive contribution to efficient operations, says Geir Tungesvik, senior vice president Drilling & Well.

The Aasta Hansteen discovery was made in 1997 and comprises 3 separate discoveries; Luva, Haklang and Snefrid South with recoverable reserves estimated at 47 billion standard cubic meters (Sm3) of gas. The gas field will be developed with a Spar FPSO platform, as the first on the Norwegian Continental Shelf and the largest in the world. Spar is a floating installation consisting of a vertical cylindrical hull moored to the seabed.

The hull and platform deck will be assembled in Stord this year, and the platform will be towed to the Norwegian Sea next year.