Statoil Awards Contracts to Aker Solutions for Troll and Askeladd 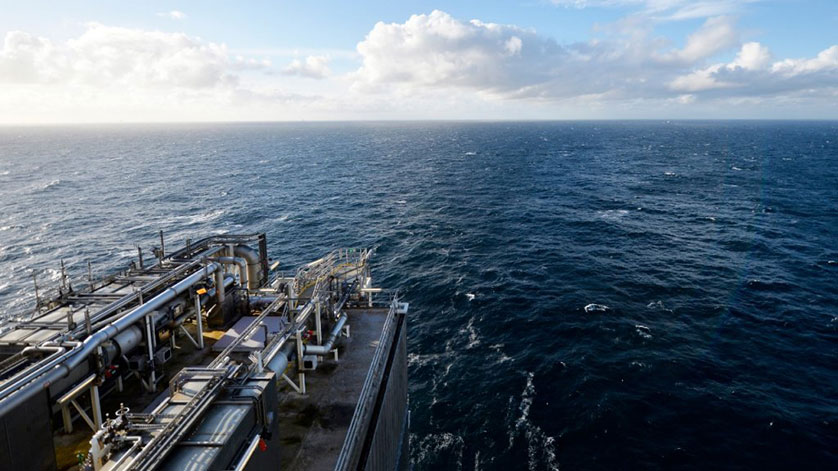 Statoil has, on behalf of the license partners, awarded EPC contracts for the delivery of subsea production systems and services for the Troll Phase 3 project in the North Sea and the Askeladd project in the Barents Sea, respectively, to Aker Solutions. The contracts have a total estimated value of between NOK 1.5-2 billion kroner. The contracts include installation and commissioning support services.

“With the award of these contracts a milestone has been reached in two important Statoil projects. The Troll field is key to the role of the Norwegian continental shelf (NCS) as a gas exporter to Europe. Thanks to Troll Phase 3 we may maintain this role for decades to come. Located in the Barents Sea Askeladd will provide feedstock for the Snøhvit LNG plant at Melkøya off the coast of Hammerfest. I look forward to working closely with Aker Solutions in these two development projects, which will help add long-term production and value on the NCS,” says Torger Rød, Statoil’s senior vice president for project development.

The Snøhvit partnership is planning an investment decision for Askeladd in March 2018. As settled with government authorities it will not be necessary to submit a new plan for development and operation (PDO) for approval, as the project will be part of the existing PDO for the Snøhvit field.

“A competent and competitive supply industry is essential to the further development of the NCS. The contract with Aker Solutions focuses on standardization, simplified requirements and a sustainable cost level. This provides a solid foundation, not just for project implementation, but also for safe and efficient Troll and Askeladd operations. I look forward to continuing our collaboration towards this end,” says Statoil’s chief procurement officer, Pål Eitrheim.

The contracts awarded for Troll 3 and Askeladd are part of the contractual framework signed between Statoil and several suppliers within the subsea segment in the autumn of 2017, in the same way as similar contacts for the Johan Castberg and Snorre Expansion projects.

FACTS ABOUT THE TROLL FIELD

FACTS ABOUT THE ASKELADD PROJECT