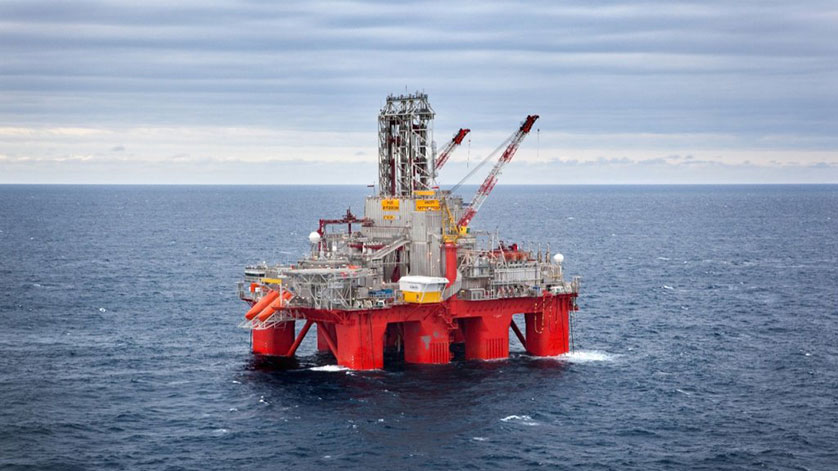 In connection with the Award in Predefined Areas (APA) for 2017 Statoil has been offered interests in 31 exploration licenses on the Norwegian continental shelf (NCS), 17 of these as operator, and 14 as a partner.

“The NCS is the core of Statoil’s business, and we are pleased with the awards in the 2017 APA round. Licenses awarded through the APA-rounds give access to acreage that can provide important resources. We saw that in 2017 when we made a significant discovery in the Norwegian Sea – Cape Vulture – in a license awarded in the APA 2015 one year before we made the discovery. The APA-rounds are important to maintaining the exploration activity on the NCS. New discoveries are needed in order to offset the declining production on existing fields on the NCS,” says Jez Averty, Statoil’s senior vice president for exploration in Norway and the UK.

The award is on a level with APA 2015 and APA 2016, which both gave a significant increase in the Statoil’s license portfolio.

The offer this year includes three commitment wells. Two of these wells are in the North Sea and one in the Norwegian Sea.

In license PL921 Statoil will through drilling the Gladsheim prospect test if oil can have moved eastward from the Troll area. In PL942 in the Norwegian Sea we are aiming through drilling of the Ørn prospect to discover new resources that can be produced through the Norne installation. Statoil is also participating in the drilling a well in the PL916 at the Utsira High operated by AkerBP.

“Over the past two years we have replenished our portfolio with a number of interesting prospects. This enables us to maintain and increase the exploration efforts. We will this year drill or participating in between 25-30 exploration wells on the NCS. This is an increase from the 19 we operated or participated in in 2017,” Averty says.

In APA 2017 Statoil was awarded new production licenses in all of the three provinces on the NCS.