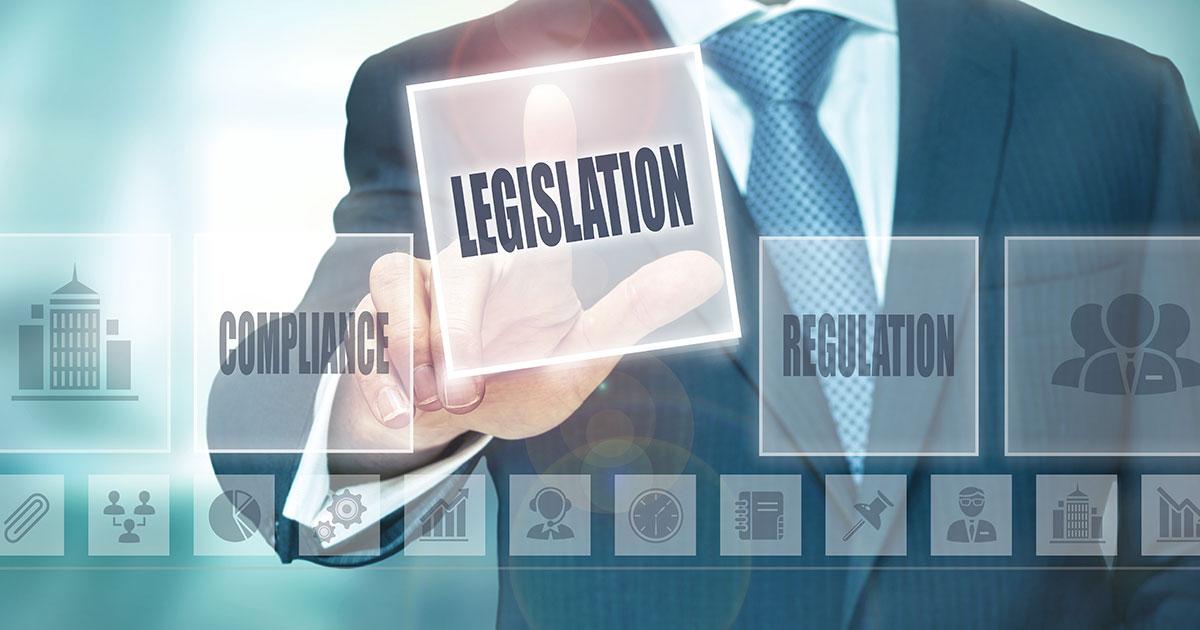 These state-level bills do not have the authority to halt the Trump Administration from leasing oil and gas rights in federal waters on the Outer Continental Shelf but are instead aimed at halting development of the infrastructure required to transport fuel back to land. Some also include strict liability clauses for responsible parties in the case of an offshore oil spill.

“If we paired up with Massachusetts and New Hampshire, which we are doing, that’s going to cause a company to travel all the way down to North Carolina or even Florida,” state Rep. Michael G. Devin (D-Maine) said. “It makes it cost-prohibitive. It also sends a very strong message to the federal government that the three states in the Northeast are not interested in offshore drilling in the Gulf of Maine.”

The congressional bills include:

H.R.205 would permanently extend the moratorium on leasing in certain areas of the Gulf of Mexico.

H.R.279 would permanently prohibit oil and gas leasing off the coast of the State of California.

H.R.286 would prohibit oil and gas preleasing, leasing, and related activities in certain areas of the Outer Continental Shelf off the coast of Florida.

H.R.287 prohibit oil and gas leasing on the outer Continental Shelf off the coast of New England.

H.R.291 would place a ten-year moratorium on oil and gas preleasing, leasing, and related activities on the Outer Continental Shelf in the North Atlantic, Mid-Atlantic, South Atlantic, and Straits of Florida planning areas and in the Eastern Gulf of Mexico.

H.R.309 would prohibit drilling in the Arctic Ocean.

H.R.310 would permanently prohibit offshore drilling on the outer Continental Shelf off the coast of California, Oregon, and Washington.

H.R.341 would permanently prohibit the conduct of offshore drilling on the outer Continental Shelf in the Mid-Atlantic, South Atlantic, North Atlantic, Straits of Florida, and Eastern Gulf of Mexico planning areas.

Meanwhile, a Senate bill (S.13) introduced on 3 January 2019 by Republican Marco Rubio, would include the State of Florida in the Gulf of Mexico outer Continental Shelf revenue sharing program, but “extend the moratorium on oil and gas leasing in certain areas of the Gulf of Mexico” until 2027.

The Trump Administration has a draft proposal to open lease sales in 98% of the federal offshore from 2019 to 2024. The administration has said it wants to wrap up the plan by the end of 2019. For the most part, the Republican led Senate has supported the Administration’s plan.