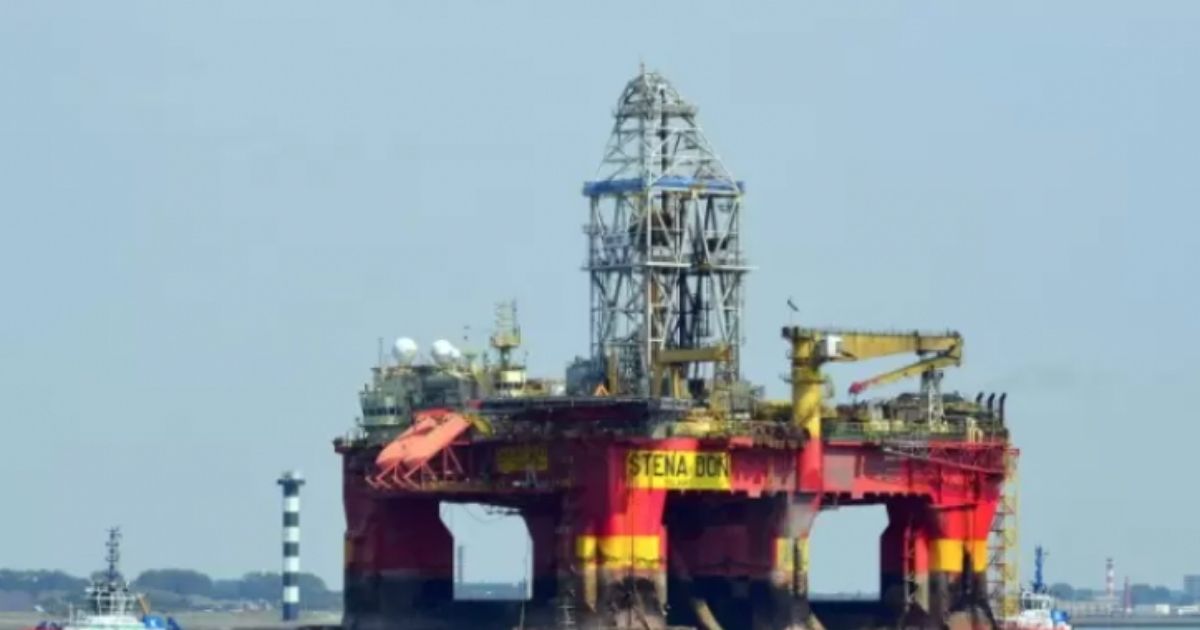 Chariot, an Africa-focused transitional energy company, has announced the result of the Anchois-2 appraisal and exploration well on the Anchois gas project within the Lixus license (“Lixus”), offshore Morocco.

Chariot has a 75% interest and operatorship of Lixus in partnership with the Office National des Hydrocarbures et des Mines (“ONHYM”) which holds a 25% interest.

Gas Sand B has a calculated total net gas pay of more than 50m in two stacked reservoirs of similar thickness. The upper reservoir is a continuation of a reservoir drilled in the original discovery well, Anchois-1, with the lower reservoir being newly identified.

Adonis Pouroulis, Acting CEO of Chariot, commented: “I am delighted to announce that Chariot, as well as conducting a successful appraisal well operation, has made a significant gas discovery at the Anchois-2 well which materially exceeds our expectations. We continue to conduct further analysis on the data collected from the well, but as it stands, we believe the result is transformational for the Company.

This is a tremendous outcome and I would like to thank ONHYM, our partners on the license, and everyone involved for their invaluable support, which enabled the well to be drilled safely, successfully and on time during a time of significant operational and logistical challenges posed by the current pandemic.

With the recently announced key terms of gas offtake with a prominent international energy group, interest from two highly regarded institutional lenders to provide debt finance, an ongoing collaboration with a leading constructor of offshore gas projects and now this successful gas well result, the Anchois project is getting closer to helping provide a clean transitional fuel to support Morocco’s industrial and economic growth. We look forward to providing a further market update once the appraisal campaign has completed.”