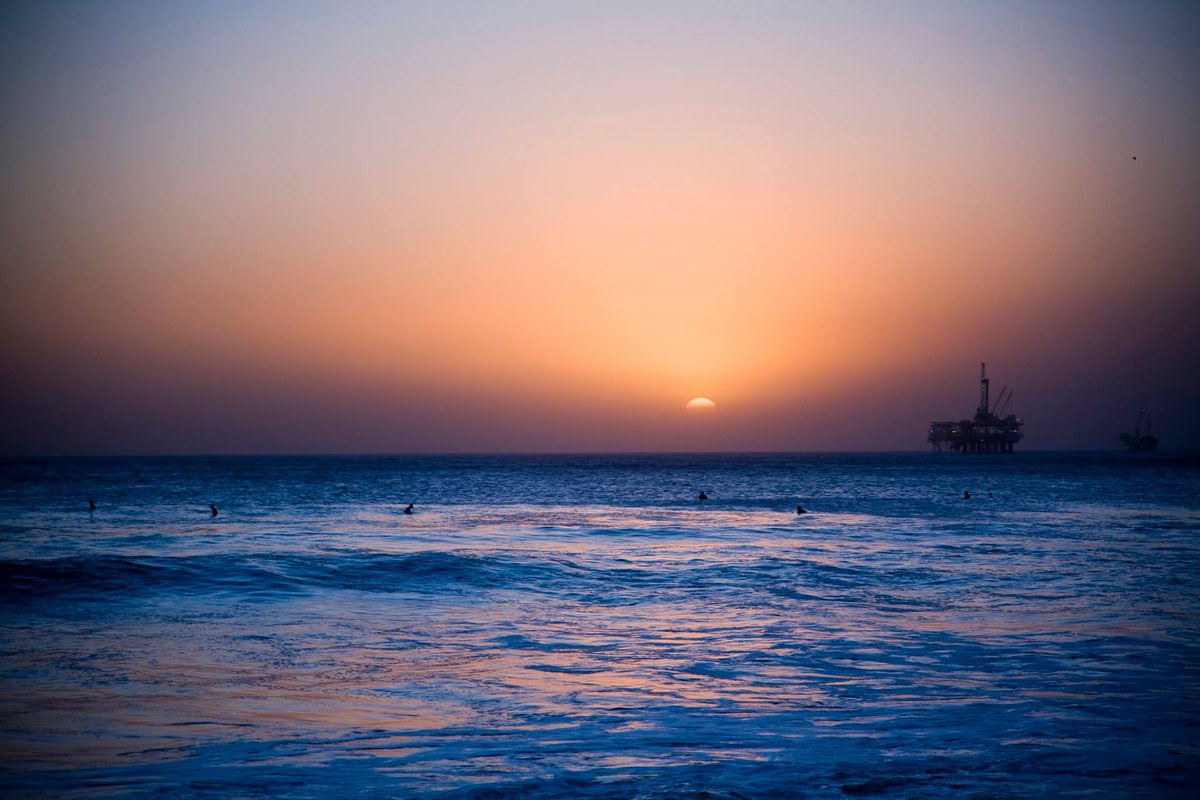 The plan takes a balanced approach to best meet the nation’s energy needs by including areas offshore with high resource potential and mature infrastructure while protecting regions with critical ecological resources.

“The plan focuses lease sales in the best places – those with the highest resource potential, lowest conflict, and established infrastructure – and removes regions that are simply not right to lease,” said Secretary Jewell. “Given the unique and challenging Arctic environment and industry’s declining interest in the area, forgoing lease sales in the Arctic is the right path forward.”

“The plan was informed by robust stakeholder engagement and the best available science,” said BOEM Director Hopper. “The proposal makes available more than 70% of the economically recoverable resources, which is ample opportunity for oil and gas development to meet the nation’s energy needs.” Release of the Proposed Final Program, along with the accompanying Final Programmatic Environmental Impact Statement, is one of the final steps in a multi-year process that was initiated in June 2014 to develop a final offshore leasing program for 2017-2022.

The Proposed Final Program continues a tailored leasing strategy set forth in the current 2012-2017 Program that takes into account regional differences and information from each planning area.

Consistent with the Proposed Program, the Proposed Final Program includes 10 sales in the Gulf of Mexico - one of the most productive basins in the world - where resource potential and industry interest are high, and oil and gas infrastructure is well established. To provide greater flexibility for investment in the Gulf, the program adopts a new approach to lease sales by offering two annual lease sales for the entire Western, Central, and Eastern Gulf of Mexico acreage not under moratorium. This is a shift from the traditional approach of one sale per year in each of the Western Gulf and the Central Gulf and periodic sales in the Eastern Gulf.

The vast majority of U.S. offshore oil production occurs in the Gulf of Mexico.

Considering the fragile and unique Arctic ecosystem and the recent demonstrated decline in industry interest, the Proposed Final Program does not include any lease sales in the Chukchi or Beaufort Seas. Based on consideration of the best available science and significant public input, the Department’s analysis identified significant risks to sensitive marine resources and communities from potential new leasing in the Arctic. Moreover, due to the high costs associated with exploration and development in the Arctic and the foreseeable low projected oil prices environment, demonstrated industry interest in new leasing currently is low.

The Proposed Final Program includes one sale in the northern portion of the Cook Inlet Planning Area. Cook Inlet is a mature basin with a long history of oil and gas development in state waters, where existing infrastructure could support new activity. The design of this program area balances the protection of endangered species by taking into account the beluga whale and the northern sea otter critical habitat, with the availability for leasing of areas with the greatest industry interest and existence of oil and gas resources.

Areas off the Atlantic coast are not included in this program. After an extensive public input process, the lease sale that was proposed in the Draft Proposed Program in the Mid- and South Atlantic area was removed during the earlier Proposed Program stage of the process due to current market dynamics, strong local opposition and conflicts with competing commercial and military ocean uses.

BOEM currently manages approximately 3,400 active OCS oil and gas leases, covering more than 18 million acres – the vast majority in the Gulf of Mexico. In 2015, OCS oil and gas leases accounted for about 16 percent of domestic oil production and five percent of domestic natural gas production. This production generates billions of dollars in revenue for state and local governments and the U.S. taxpayer, while supporting hundreds of thousands of jobs.

BOEM also manages all renewable energy development on the OCS as well as sand and gravel resources important to coastal restoration and resilience.