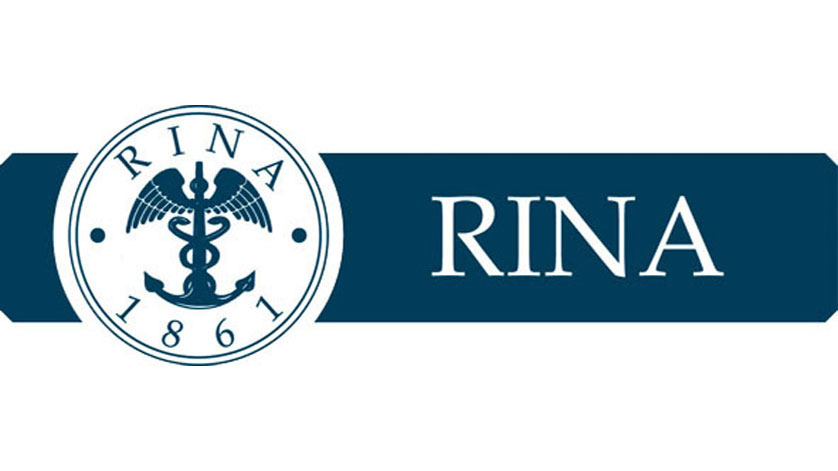 RINA Services has been chosen by Eni East Africa to act as Certification Authority for the design and fabrication of subsea structures and equipment and to provide technological validation services for the company’s Floating Liquefied Natural Gas (FLNG) unit intended for the Coral South Development Project - the first project of its kind in Africa.

The Unit will be one of the only three existing globally and will be installed in the South Part of Area 4 offshore Mozambique in the deep waters of Rovuma basin. The Coral South LNG project, for its size, quality of resources and geographical position is expected to boost Mozambique’s economy.

Discovered by Eni in 2012, the Coral natural gas field contains approximately 450 billion cubic meters (16 tcf) of gas. The first phase of the Coral field exploitation includes the development of five trillion cubic feet (5 tcf) of gas and the commencement of the production is expected by 2021.

The FLNG unit will have a capacity of around 3.4 MTPA (million tons per year) and RINA Services, besides being the Certification Authority for the design and fabrication of the riser and flowlines, the umbilicals and the subsea production system, has been contracted by Eni to provide technological validation of those technologies that Eni deems unproven and could represent major criticalities for their implementation.

The Coral South FLNG project is the first of its kind for the Italian oil major and is “breaking technical new ground”. It is fundamental that the technology is validated by a third party to ensure that it meets the specified performance criteria while being safe.

The development of Mozambique’s 85 trillion cubic feet of gas reserves in the Rovuma basin is of great importance, not only to the country, but the world as a whole as the demand for clean power grows. Gas is now being considered the ‘go to’ fuel to allow countries to meet their “green” regulatory commitments.

The Coral South FLNG Unit is a further validation of RINA’s expertise within the oil & gas market in Africa, where the company is already working on several other projects. “Through RINA’s Gas Centre of Excellence, that gathers the best of our technical competence, we help clients facing challenging projects in the gas sector. The 11 offices that RINA now has across Africa are part of it and are the evidence that we see the continent as an important future energy market. Naturally, Mozambique is particularly important and we look forward to strengthening our relationship with Eni playing a major role in Mozambique’s oil & gas industry” said Andrea Bombardi, CCO Energy & Infrastructure at RINA Services.