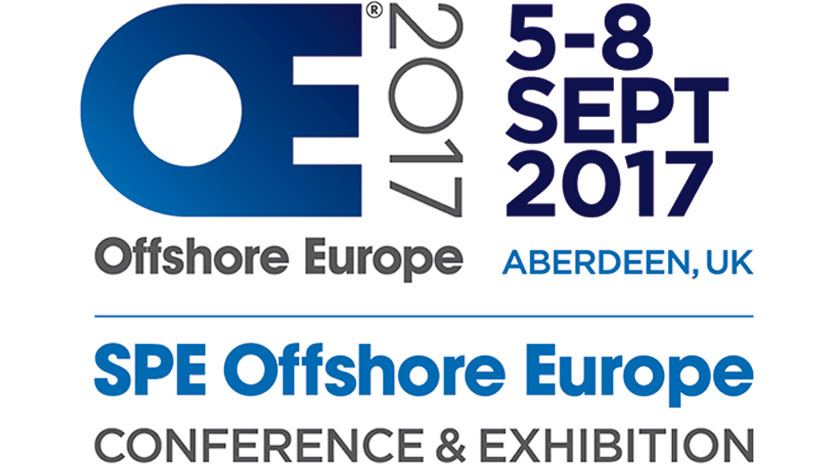 Pedro Parente, CEO of Petrobras and Robin Watson, chief executive of Wood Group are to speak at the opening plenary session at SPE Offshore Europe 2017 which is being held in Aberdeen from 5-8 September 2017. 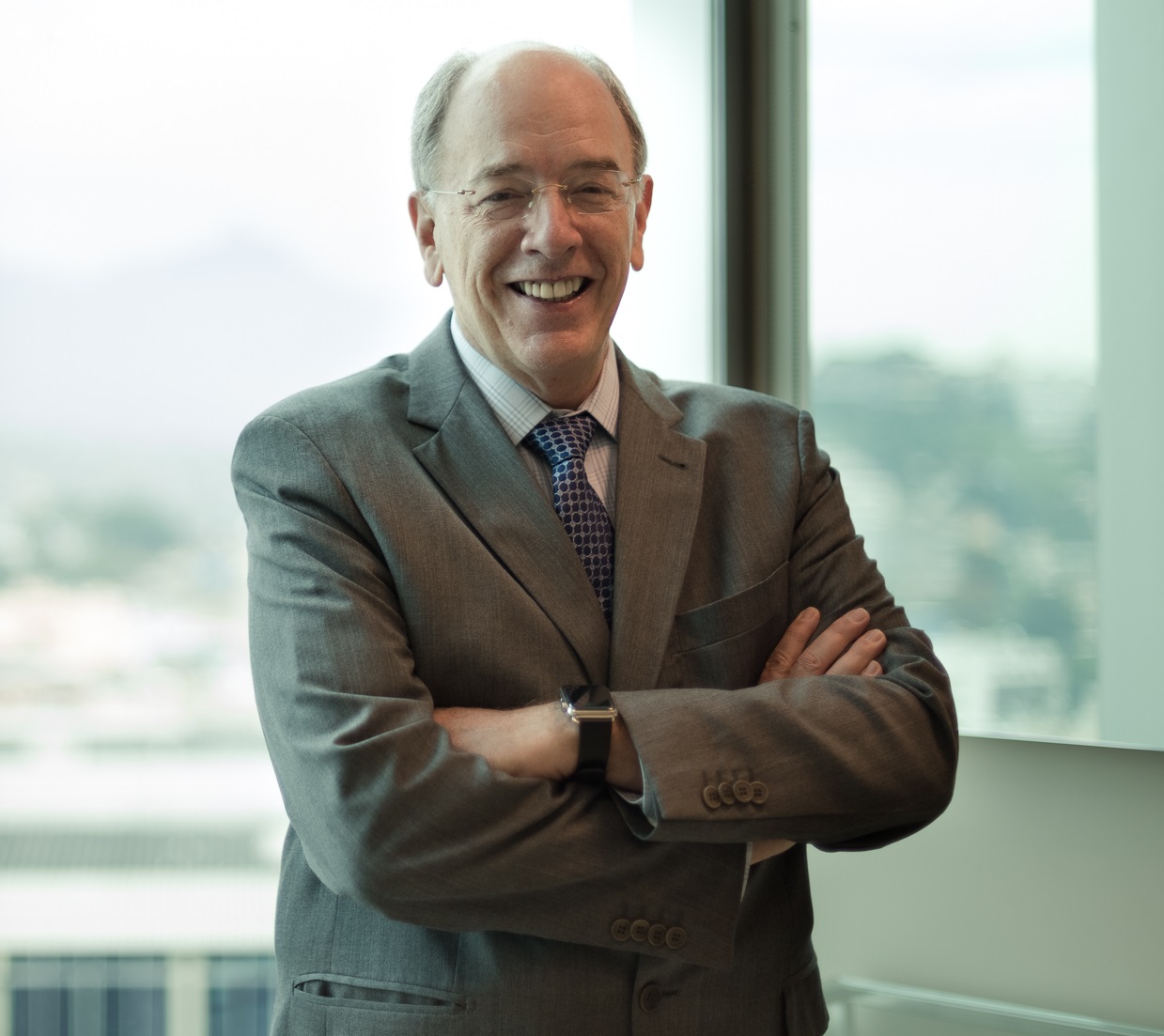 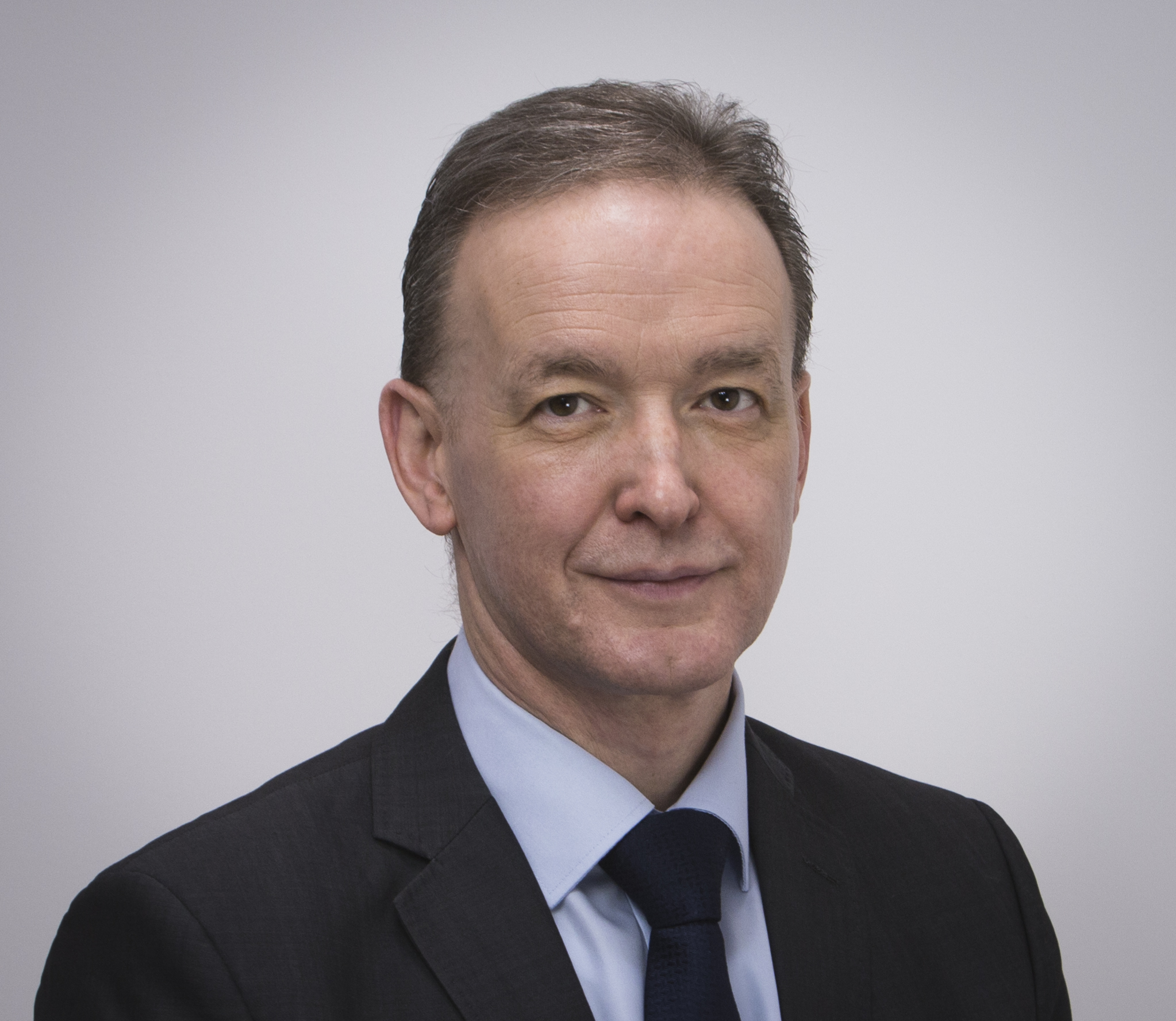 They will join Ben van Beurden, CEO of Royal Dutch Shell and Bob Dudley, group chief executive of BP to address the central theme of Embracing New Realities: Reinventing our Industry in a top CEO line-up on the opening day of Europe’s foremost exploration and production (E&P) technical conference and exhibition.

Conference chair Catherine MacGregor, president, Drilling Group, Schlumberger welcomed the speakers: “It is testimony to the relevance of the North Sea that these industry leading CEOs with global portfolios have agreed to speak at the opening plenary session at SPE Offshore Europe 2017. Their insights will set the stage for the largest and most topical technical conference and exhibition in Europe, reflecting the strategic, commercial, behavioural and technology challenges that will shape the future of the industry for the next ten years and beyond.”

Robin Watson will join the three operating company CEOs to give a service company’s perspective of the new realities the industry is facing.

Robin Watson became chief executive of Wood Group in January 2016, having been chief operating officer and an executive member of the Wood Group board since January 2013 and chief executive officer of the Wood Group’s PSN division since 2012. Mr Watson is a chartered mechanical engineer, a fellow of both the Institution of Mechanical Engineers and the Energy Institute and holds a position of visiting professor at the Robert Gordon University. He holds a Masters of Business Administration (MBA) and an Honours Degree in Offshore & Mechanical Engineering. Prior to joining Wood Group, he worked for Petrofac and Mobil Oil, working in the UK and internationally.

Pedro Parente was appointed CEO of Petrobras, the Brazilian multinational oil company, in June 2016. He holds a graduate degree in electrical engineering from the University of Brasilia and began his career in public service at Banco do Brasil in 1971. Mr Parente was a consultant at the International Monetary Fund and at public institutions in Brazil, including the Departments of State and of the 1988 National Constituent Assembly. Between 1999 and 2002, Mr Parente held several Government positions including chief of staff minister, minister of planning, deputy minister of finance, chairman of the energy crisis management chamber and was a member of the board of Petrobras becoming chairman in 2002.

SPE Offshore Europe 2017 will offer more than 65 technical papers and 11 keynote panel sessions combined with business breakfasts and topical lunches. New technologies, products and services launched by exhibitors in the last 12 months will be highlighted in a new initiative called ‘Tech Trek’, developed to help visitors to find what’s new, more easily. A ‘new for 2017’ Decommissioning Zone will feature a themed exhibition and conference space. Free-to-attend, the zone will include an exhibition area for decommissioning technology and service providers as well as a conference programme organised in association with Decom North Sea, IMechE, ITF and SUT.

SPE Offshore Europe has been held biennially in Aberdeen since 1973. It is the largest E&P conference and exhibition outside North America.