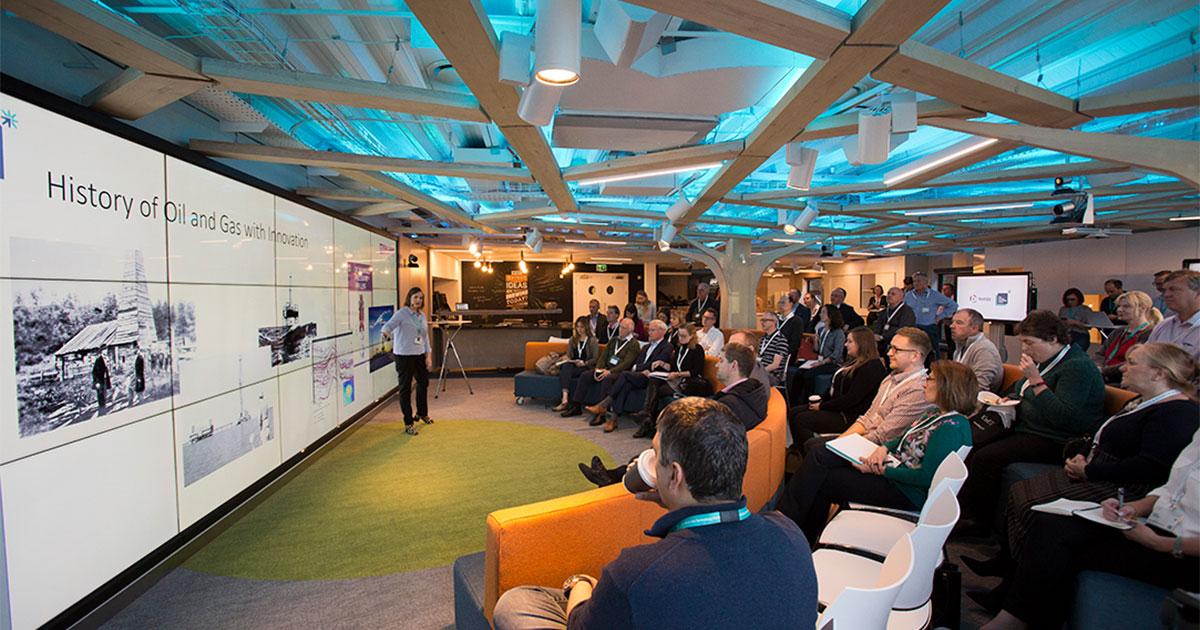 Understanding the psychological factors that impact on the introduction of technological innovations in the oil and gas industry is a key step to ensuring that the industry unlocks its full potential, according to research by Robert Gordon University (RGU) and the Oil and Gas Technology Centre (OGTC).

A new project, due to be presented at SPE Offshore Europe 2019, next month, has examined how psychological factors play a role in technology adoption and how they interact with the particular attributes of the upstream oil and gas industry.

Evidence indicates that psychological factors, including risk aversion, reluctance to change, lack of ownership and leadership around technology, and complex contractual arrangements as well as workers, managers, investors and regulators, have a powerful influence on an organisation’s receptiveness to new technology.

However, early findings show that current and future leaders are encouraging change, that the industry has embraced discussions on new technology and it is now being more readily implemented.

RGU and OGTC conducted an interview study to identify the underlying psychological factors that influence the introduction of new technology on the UK Continental Shelf (UKCS).

These have been categorised in themes as: Personality Factors; Attitudes; Social Factors; Cognitive Factors; and Organisational Level.

The presentation will discuss the themes, their definitions and sub-themes, highlighting the importance of new technology to the future success of the oil and gas industry. It will explain that technology not only has to be functional and technically competent, but it has to be introduced in ways that make organisations, leaders and end-users more receptive to it.

The results are being used to develop a framework of the psychological factors that influence technology adoption in the oil and gas industry and to produce tools and guidelines on how to support the introduction of new technology.

Dr Ruby Roberts, Research Fellow examining the psychological barriers to technology innovation and adoption, RGU, said: “Technological innovation offers solutions to several of the key challenges that the industry faces including decommissioning, sustainability, maintaining low production costs and asset health. It is a key component of the Oil and Gas Authority’s Vision 2035 for transforming and revitalising the industry for the future, so understanding and overcoming barriers to innovation is vital.

“Compared to other sectors, the oil and gas industry has a set of unique characteristics that has the potential to hinder technology adoption. When compared to other industries, which tend to invent and implement new technologies quite naturally, oil and gas can be slower to innovate.

“We’ve known this anecdotally for some time, but our research with OGTC is revealing how particular behaviours and thought processes are impacting the industry. At leadership level, we’re confident that there is a willingness to drive new technology and this is being backed up by a newer generation of workers entering the workplace.”

The RGU and OGTC paper ‘Unlocking the Full Potential: The Psychological Factors that Influence the Adoption of New Technologies in the Upstream Oil and Gas Industry’ will be presented on Friday 6th September at 11:30am at SPE Offshore Europe 2019 at P&J Live.