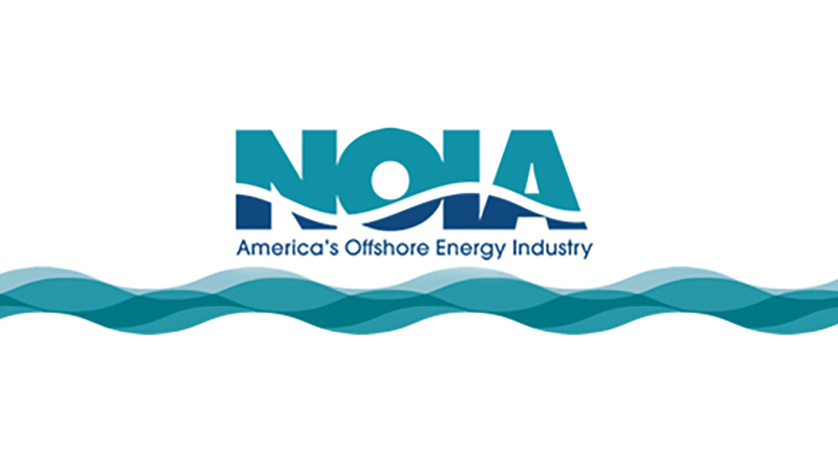 “In yet another ‘black Friday’ announcement targeting the offshore oil and natural gas industry, the Bureau of Ocean Energy Management’s (BOEM) blanket denial of seismic survey permits is an unsurprising attempt to put another nail in the coffin of sensible energy exploration in the Atlantic. Not only does this decision conflict with BOEM’s own scientific conclusion that seismic surveys are environmentally safe, it is self-fulfilling rhetoric, basing its reasoning on President Obama’s recent withdrawal of 3.8 million acres in the north and mid-Atlantic Ocean.

“This decision continues the Obama administration’s dismissal of scientifically-backed offshore policies and ignores the fact that seismic and other geophysical surveys have been safely conducted offshore in the U.S. and around the world for more than 50 years. What’s more, the decision dismisses BOEM’s own finding that there has been no documented scientific evidence of seismic surveys harming marine mammals or the environment.

“Most of the seismic data for the Atlantic OCS is more than three decades old, and with this decision BOEM seems determined to make sure it remains that way, keeping Americans in the dark for the foreseeable future about the true potential of valuable offshore oil and gas resources that belong to us all.

“The only thing left to say is that January 20th cannot come soon enough. We look forward to working constructively with the incoming Administration to better understand the true potential of our vast offshore resources, including in the Atlantic.”