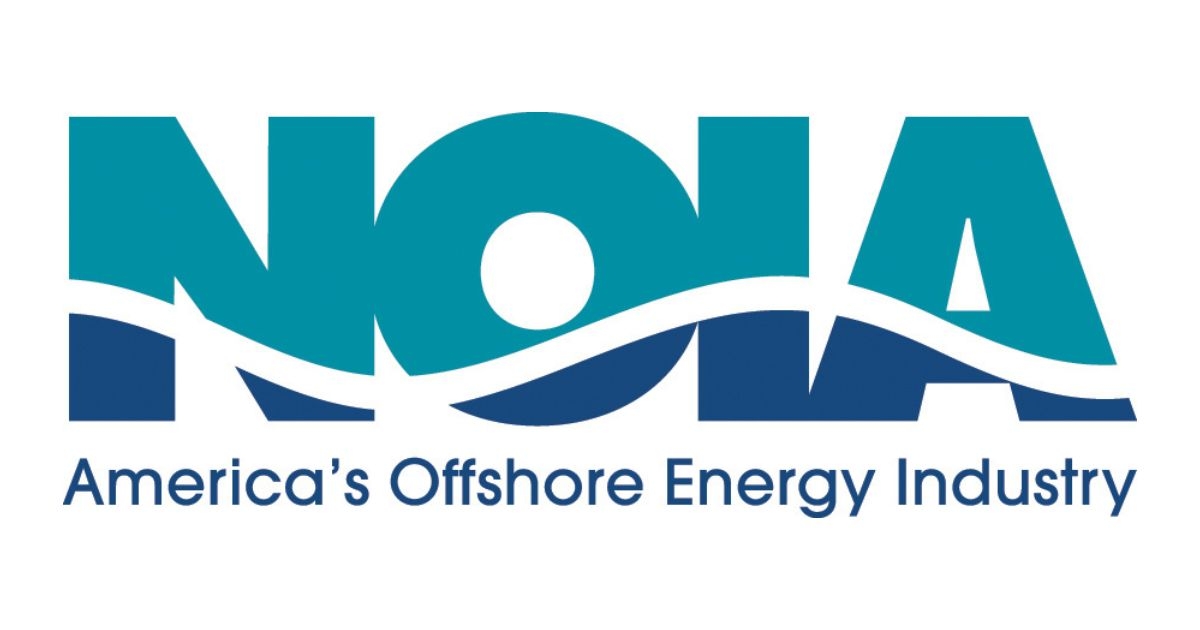 "The Inflation Reduction Act puts in place a framework for continued development of U.S. offshore oil and gas, mechanisms to advance offshore wind, and incentives to spur offshore carbon sequestration innovation. No legislation is perfect, but the IRA’s offshore energy provisions will enable continued investment in U.S. energy projects by an industry that is already solving, scaling, and deploying low carbon energy solutions. We applaud the leadership of Senator Manchin and his team for shepherding this legislation from concept through enactment. We hope Congress can build on this by passing a bipartisan, common-sense package of permitting reforms to fully realize our energy potential. NOIA stands ready to work to deliver on those efforts as well." 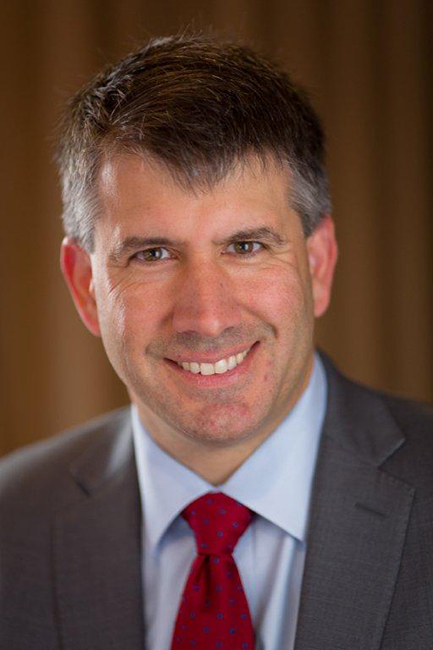 The Inflation Reduction Act includes several NOIA priorities that would strengthen the outlook for the American offshore energy industry, including: