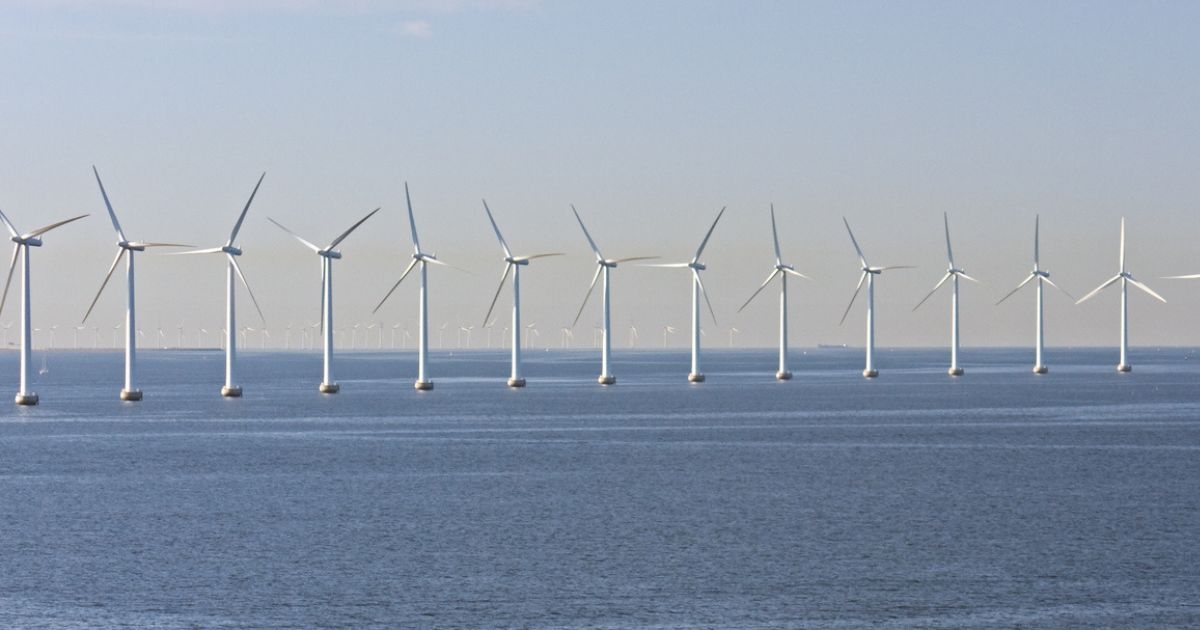 A recent study by ArcVera Renewables confirms the severe under-prediction of long-range wake losses by engineering wake loss models in common use and investigates long-range wake loss potential at the New York Bight offshore development sites. Velocity deficits, as high as 1 m/s or 10%, persist up to or greater than 100 km downwind of large offshore arrays, leading to long-range energy deficits much greater than expected by most subject matter experts in the industry.

ArcVera’s methodology of utilizing the Weather Research and Forecasting (WRF) model, a firmly established high-fidelity numerical weather prediction model, is the company's core expertise. The Wind Farm Parameterization (WFP) was added to the model to account for the effects of the wind turbines in the domain.

ArcVera's leadership is focused on what the results mean for future forecasting wind energy production and understanding asset risk and operational performance. “This new study provides an important cautionary lesson as the wind industry proceeds to ever-larger wind turbine models with greater farm density across the globe. WRF-WFP’s results here show that engineering wake or WFAI models currently under-predict long-range wake losses by a significant margin. Unexpected losses are likely to accrue from wind farms once thought to be too far away to be material to project performance,” commented Greg Poulos, CEO of ArcVera Renewables.

ArcVera consulted with Professor Julie Lundquist’s research group at the University of Colorado to consider the uncertainty in these model predictions of large, long-range wakes. Several tests of sensitivity to model configuration parameters show that the above results produce the weakest wakes of all the configurations tested.

On the other hand, the WFP in WRF has been validated against SCADA recorded production for an onshore case by ArcVera, and it was accurate with respect to long-distance wakes within 16% at a 5-km (50 rotor diameter) range. This tool is actively used to reduce risk and optimize wind farm design.

“In the onshore validation study that we conducted in Iowa, USA, wakes were found to travel over 40 km overland, in stable atmospheric conditions. Over the ocean, it is common for atmospheric stability to be enhanced, especially when warm air flow passes over colder underlying water. We also surmise that the very large turbines used in the study produce unusually strong wakes that cannot easily recover their lost momentum, especially under enhanced atmospheric stability conditions.”, commented Mark Stoelinga, who leads Atmospheric Science Innovation at ArcVera.

ArcVera welcomes the owners and operators of such large offshore wind facilities to collaborate with them to move the research forward and elevate the success of global offshore wind development.