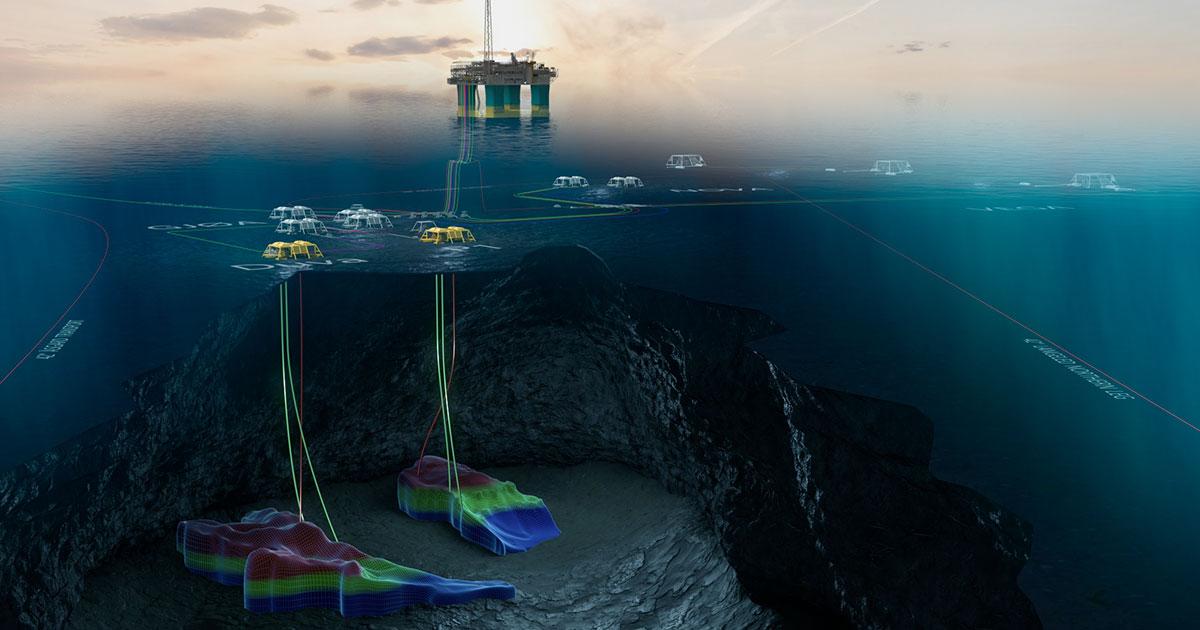 Neptune Energy has submitted development plans for the Duva (PL636) and Gjøa P1 (PL153) projects in the Norwegian sector of the North Sea. First production from the projects is expected in late 2020/early 2021. Total recoverable resources are estimated to be 120 million barrels of oil equivalent (Total of 54,000 barrels of oil equivalent per day at maximum production).

The fields will be developed as subsea tie-backs connecting two templates to the nearby Gjøa platform, operated by Neptune Energy Norge.

Odin Estensen, Managing Director of Neptune Energy in Norway, said: “This represents an important milestone for Neptune Energy and its partners. With these development plans, Neptune is entering a period of growth on the Norwegian shelf with a very high activity level. We already operate the Fenja development in the Norwegian Sea, with production expected to start up early 2021. Together with the Duva and Gjøa P1 projects, this is a unique project portfolio”. 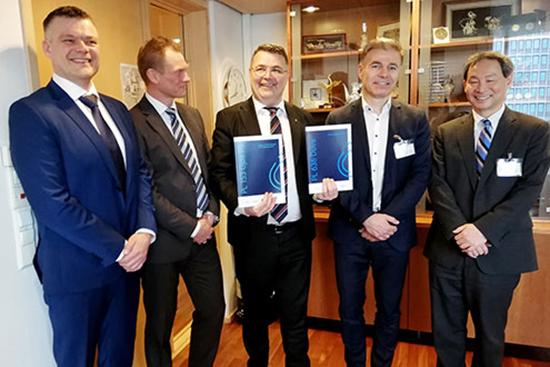 Neptune Energy is the operator for both developments.

Erik Oppedal, Projects & Engineering Manager for Neptune Energy in Norway, said: “We have worked closely with our partners and suppliers to find concepts that both utilise existing infrastructure and maximise the value in the fields. The execution of the projects will take place in parallel, and will thus create synergies and reduce the cost for both development”. Both subsea facilities will be tied back to the Gjøa platform.

The sea depth in the area is about 360 meters. The Gjøa field has been in production since 2010, and is today amongst the top ten producers on the Norwegian Continental Shelf.