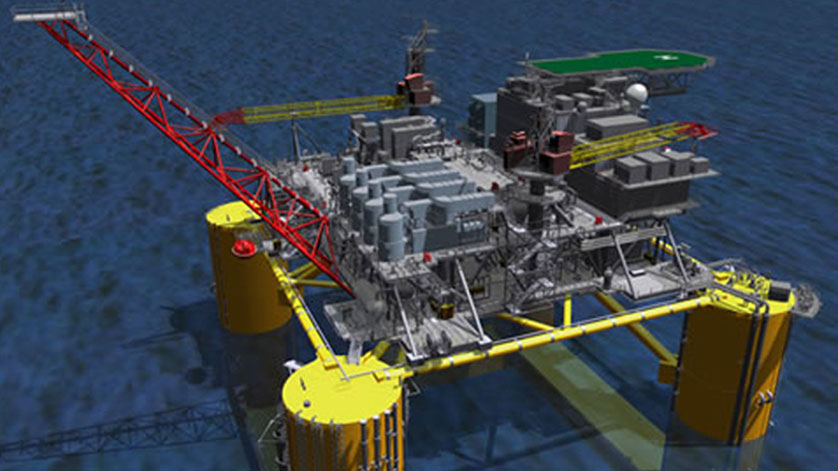 At the next MTS Houston lunch on January 25, Edwin Verdonk Vice President with Shell will present a summary of Shell’s Deepwater Development Strategy.

Despite some indications of recovery, the industry is well into the third year of low oil prices. The impact that this has had goes far beyond the offshore industry. Jobs have been lost, the local housing market depressed and the traditionally buoyant Houston economy shaken. So what is in store for 2018? At our January meeting, Edwin Verdonk, VP Development with Shell, will discuss Shell’s deepwater strategy and its future plans. This is one talk you do not want to miss.

The collapse in oil price over the last couple years pushed the deepwater industry to reinvent itself to achieve competitive shareholder returns. But, earlier than 2014, the industry had already begun to show unhealthy and unaffordable deepwater development signs. Levels of capital allocation were worsening with cycle times prolonged and unit operating costs increasing.

To compete in dynamic markets, energy companies must have the courage to make decisions throughout the oil price cycle, whether those decision are for deepwater or other resources. Deepwater choices, however, require a unique and more urgent consideration because investments are capital intensive and life cycle times are long.

Shell’s global deepwater business has led the way with the increased attractiveness of its projects through competitive scoping and an overall improvement journey that is reshaping the longer-term resiliency of its offshore portfolio. Now, with average, pre-FID break even prices below $30/barrel, Shell continues to improve sustainable returns by embedding regional synergies in its deepwater heartlands and shortened cycle times into its deepwater planning.

ABOUT THE SPEAKER
Edwin Verdonk is currently VP Development with Shell. Edwin has 30 years of upstream experience with the company working in exploration, development, planning and technology. After studying geology and geophysics in Utrecht in the Netherlands, he joined Shell in 1987 as a seismic interpreter in the Hague. Subsequently he spent 15 years overseas, mostly in the UK and Indonesia, where he was involved in exploration, new business development, field development and planning.

He returned to the Netherlands in 2005 as development studies manager for the Middle East, North Africa & Russia within Shell's Projects & Technology organization. He was appointed manager of the Global Centers of Subsurface Expertise in 2006. In 2009, he became Vice President Subsurface Expertise and Upstream Technology Deployment.

In 2012 he 'returned to base' as VP Exploration Europe and in 2013 he widened that scope to include exploration efforts in Europe, Russia & CIS. In January 2016, he was named VP Venture Development for Deepwater in Houston.

Lunches are held 11: 30 AM - 1:00 PM at The Pelazzio, 12121 Westheimer, Houston 77077 (Between Kirkwood and Dairy Ashford, one one block West of Kirkwood - on the South side of Westheimer, opposite side of the parking lot from Phoenicia).