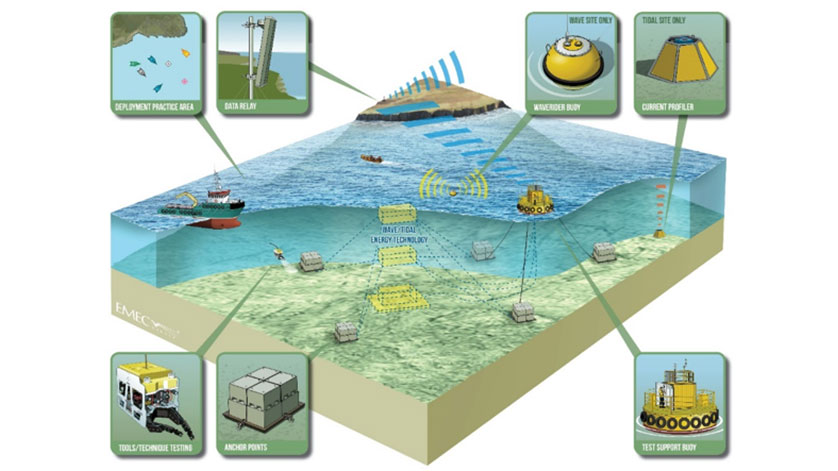 The MaRINET2 project has awarded €1.3m to 34 technology development teams through a competitive call for proposals. This support will accelerate the next generation of offshore renewable energy technologies towards the marketplace by providing technology testing at MaRINET2’s network of world-leading testing facilities.

Coordinated by MaREI (Marine and Renewable Energy Ireland) in University College Cork, MaRINET2 is a €10.5m project, funded by the European Commissions’ Horizon 2020 programme. The project provides support to technology developers of offshore wind, wave and tidal) to test their devices in research facilities and in real sea conditions. It is a continuation of the highly successful MaRINET project which ran from 2011 - 2015.

The awards were made after the first in a series of competitive calls for proposals for fully funded access to the 57 test infrastructures in the MaRINET2 network. Through this first call, €1.3m of support was awarded to 34 number of technology development teams. The support will facilitate nearly 500 days of state-of-the-art testing at 20 facilities around Europe.

Applicants can find out about the status of their application by logging into the MaRINET2 application portal.