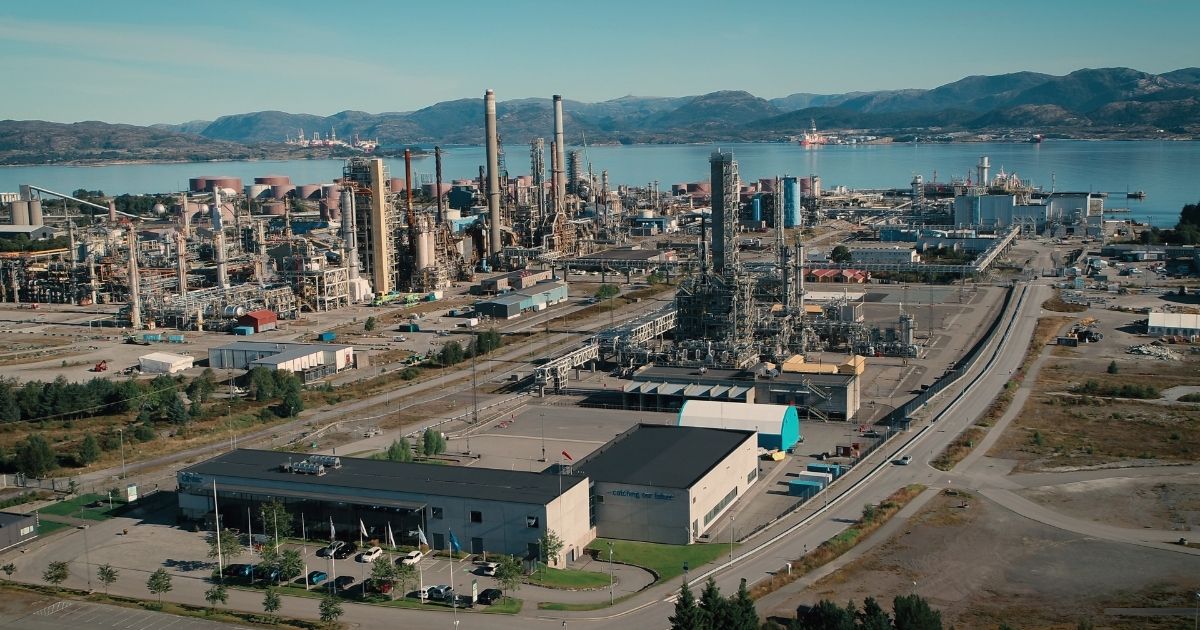 CCS is the only currently available technology to deeply decarbonize hydrocarbon use. Scaling the technology will be critical to a range of industry sector’s ability to align with national and international climate targets. DNV GL’s 2020 Energy Transition Outlook forecasts that the technology will help mitigate more than 2 gigatonnes of CO2 emissions by mid-century. However, the forecasts also indicate that CCS will not begin to scale until 2030, and not to a significant level until 2040 without government incentives and with industry focusing on finding ways to reduce the cost of CCS technology.

On September 21, the Norwegian Government announced its decision to provide 13.8-16.8 billion NOK funding to support the realization of the Norwegian Longship CCS project[1].from the cement industry, transport of CO2 by ship, and temporary storage of CO2 prior to pipeline transportation and storage.

The aim of the memorandum of understanding is to assist technologies and projects to move more rapidly from demonstration to commercial deployment. TCM’s capability to facilitate large scale testing and verification of CO2 capture technology allows technology developers the lowest possible technological and financial risk. DNV GL and SINTEF can provide confidence to technology developers and stakeholders by guiding and supporting processes to qualify CO2 capture technology, and providing verification of assets, infrastructure and storage sites.

“TCM’s capability to allow large scale demonstration of CO2 capture technologies is key to lower the cost and risk of deployment of the technologies at scale. Our mandate is to reduce cost and risk for emerging CCS projects through our own and two partners knowledge”, said Ernst Petter Axelsen, Managing Director at TCM.

“There is a significant need to accelerate efforts to scale CCS technology to allow the world to move toward its net-zero targets with greater confidence. Our partnership with TCM and SINTEF will allow us to work closely together to accelerate the deployment of CCS as a critical technology to deliver on nationally and internationally agreed climate targets.” said Liv A. Hovem, CEO, DNV GL – Oil & Gas.

"We are finally at a moment in time where CCS is being recognised as a key driver for sustainable growth, and we must succeed on the global scale quickly, according to both the IPCC, the European Commission among many others. This partnership will build on a deep knowledge-base, which SINTEF has actively contributed to for more than three decades, enabling a fast track to full scale and global use of CCS." said Alexandra Bech Gjørv, President and CEO SINTEF.