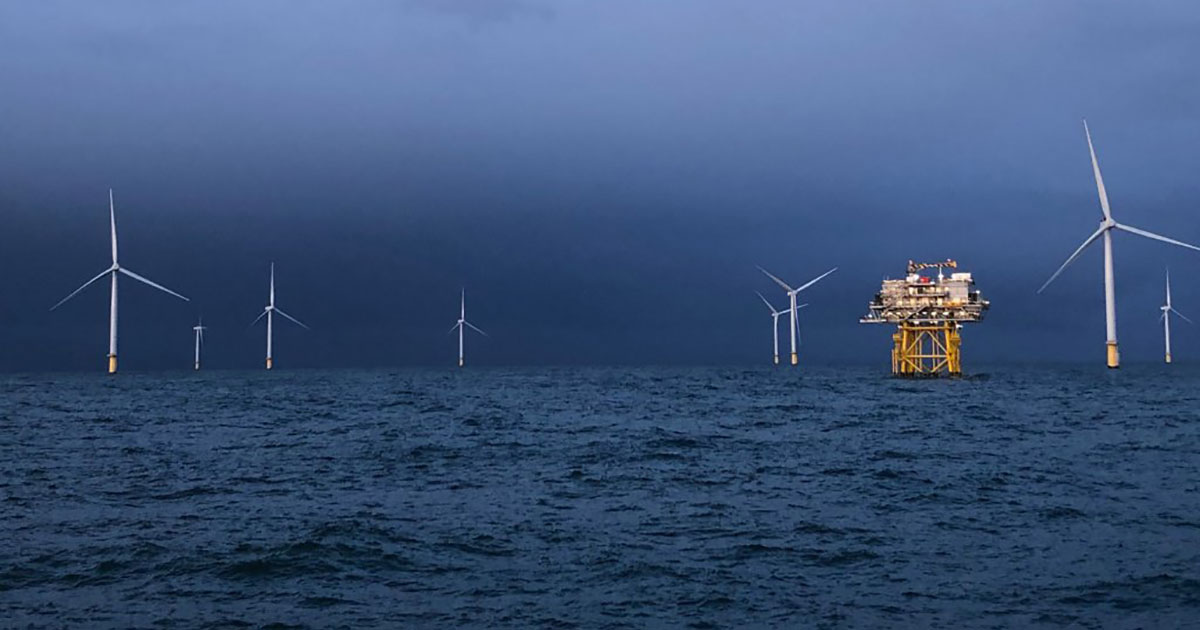 An international Ocean Renewable Energy Action Coalition has been formed to advance sustainable deployment of ocean-based renewable energy and mitigate the harmful impacts of climate change.

Ocean-based renewable energy—such as offshore wind, floating solar, tidal and wave power—could meet nearly 10% of the annual greenhouse gas emissions reductions needed by 2050 to keep global temperatures under 1.5ºC above pre-industrial levels, according to a report released by the High-Level Panel for a Sustainable Ocean Economy. Most of this climate change mitigation potential is expected to come from offshore wind.

The Action Coalition was formed in response to the September 2019 Call for Ocean-Based Climate Action made by the High-Level Panel for a Sustainable Ocean Economy, with additional partners including Global Wind Energy Council and the UN Global Compact. 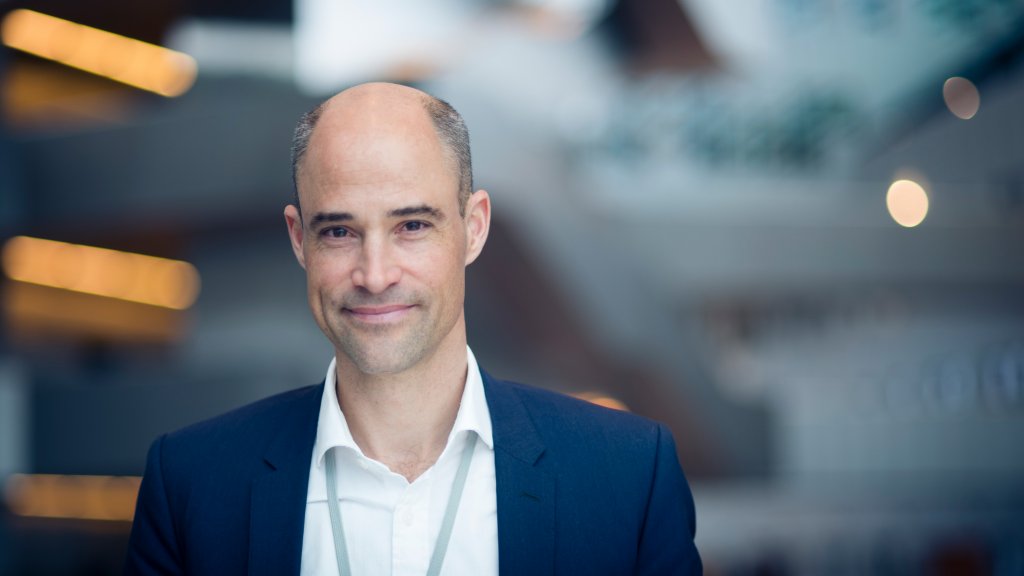 The Action Coalition will prepare a vision for 2050, highlighting the actions that industry, financiers and governments can take to sustainably scale-up offshore wind, and thereby contribute to the UN Sustainable Development Goals and global decarbonization goals. Initial outputs will be announced at the UN Ocean Conference in Lisbon in June 2020.

“If we’re serious about fighting the climate crisis, it’s vital we decarbonize the world’s energy use as quickly as possible through technologies like offshore wind. The Ocean Renewable Energy Action Coalition will work together to accelerate the opportunity presented by ocean renewables to achieve the Paris Agreement goals,” says Benj Sykes, vice president at Ørsted.

“Collaboration between nations and companies is needed to accelerate the sustainable deployment of ocean renewable energy. This Action Coalition includes leading industry players in offshore wind and we are working together to unleash the full potential of offshore wind globally,” says Stephen Bull, senior vice president for wind and low carbon at Equinor.

Driven by a small number of countries initially, offshore wind is now on a spectacular cost reduction path. It is capable of producing clean energy at tremendous scale and will be a key technology to enable the energy transition and to support a sustainable future.