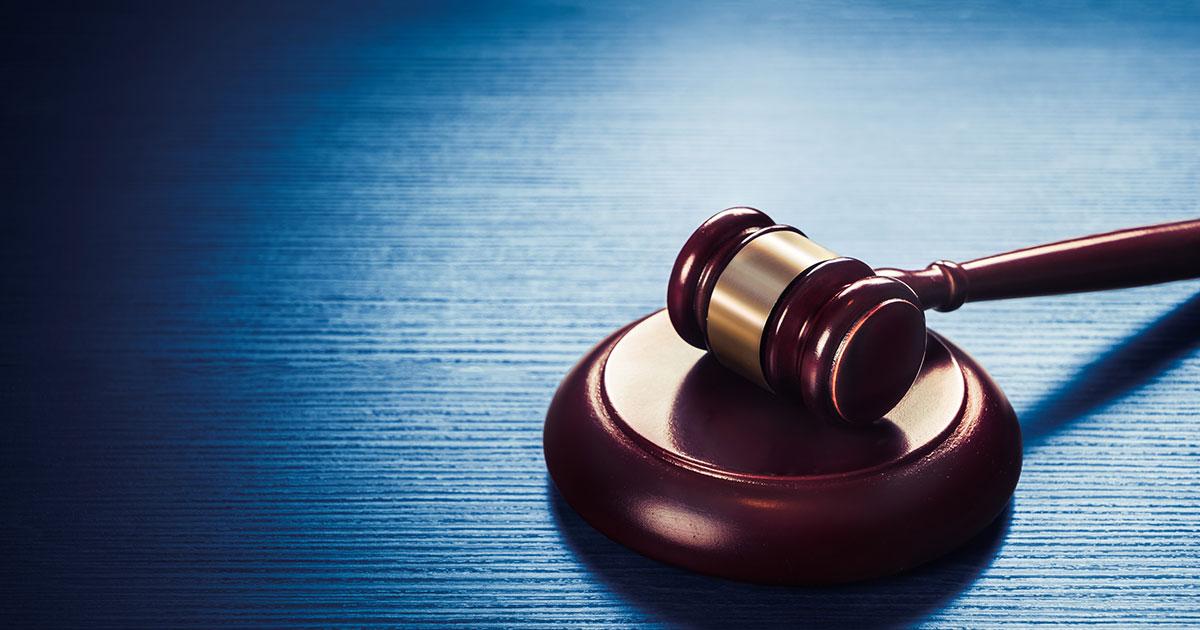 On 29 March 2019, a federal judge for the District of Alaska ruled that a key section of President Donald J. Trump’s executive order titled ‘Implementing an America-First Offshore Energy Strategy’ is ‘unlawful and invalid.’

That section would have opened up federally protected areas that cover large swathes of the Arctic Ocean for oil and gas exploration and production. The ruling also blocks offshore drilling around coral canyons that stretch from Maine to southern Virginia. However, the potential reach of this ruling does not end with these offshore lands. Because the ruling required the Court to interpret a federal statute, it could have broad implications for this and future presidential administrations.

In the lawsuit brought by the League of Conservation Voters, et al., plaintiffs argued that the President does not have the authority to revoke previous executive actions withdrawing lands from oil and gas leasing. Counter arguments from the federal government, the State of Alaska, and the American Petroleum Institute (API), were made on behalf of the President’s order being valid.

Arguments on both sides centered on language in the Outer Continental Shelf Lands Act (OCSLA) of 1953, which provides for the jurisdiction of the United States over OCS lands and authorizes the Secretary of the Interior to lease such lands for certain purposes, such as natural resource extraction.

The case specifically focused on a section of the OCSAL that says, ““The President of the United States may, from time to time, withdraw from disposition any of the unleased lands of the outer Continental Shelf.”

As summarized in official court documents, in 2015 and 2016, President Obama issued three memoranda and one executive order withdrawing certain areas of the Outer Continental Shelf from easing. On April 28, 2017, President Trump issued Executive Order 13795, which purported to revoke the 2015 and 2016 withdrawals.

The federal government argued that such authority to revoke prior land withdrawals (offshore, in this case) could be implemented at the President’s discretion.

In her ruling, U.S. District Judge, Sharon Gleason vacated the section of Executive Order 13795 revoking those withdrawals and denied motions from the federal government, the American Petroleum Institute (API), and the State of Alaska.