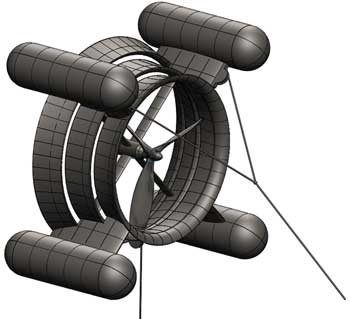 Hydro Alternative Energy, Inc. ("HAE" or the "Company"), an emerging independent power provider, announces that, after almost 4 years of research, development, legal and technical work, it has received from the United States Patent and Trademark Office, a Notice of Allowance ("NOA") for its Patent application number US 13/679,268, which originally was filled on November 2012. The NOA clearly states "The Application Identified above has been examined and is allowed for issuance as a Patent. Prosecution on the Merits of the applications is closed".

Mark Antonucci, the HAE's CEO and Chairman, was quoted saying: "This single action from the US Patent and Trademark Office, constitutes one of the most important milestones within the long term strategic planning of the company. Our international expansion ranging from the pending acquisition of the Run-of-the-River project in Panama to our developing OceanusTM project in South Africa shows our determination in staying true to our focus of harnessing water currents to produce electricity. The completion of this milestone will allow the company to protect its technology and proprietary designs, if necessary, with contractors and sub-contractors and will enable us to proceed without the risk of losing value in our inventions and technology." 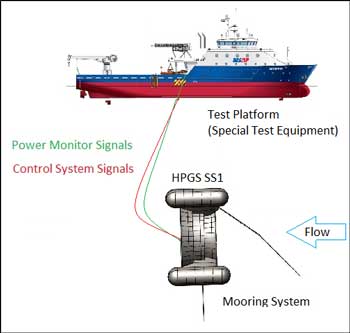 Mark Leber, Chief Technology Officer of the company was very excited and was quoted saying: "This Patent allowance by the US Patent and Trademark Office is the first of a series of Patents filings that will define and protect HAE's proprietary underwater turbine design. This technology will allow for the extraction of power from underwater ocean currents and provide for a natural and clean source of electricity without any environmental disruption or pollution." HAE's business model provides for utilizing its own proprietary technology, identifying and locating existing and new technologies, and, when appropriate, partnering with others, for its power development and generation needs.