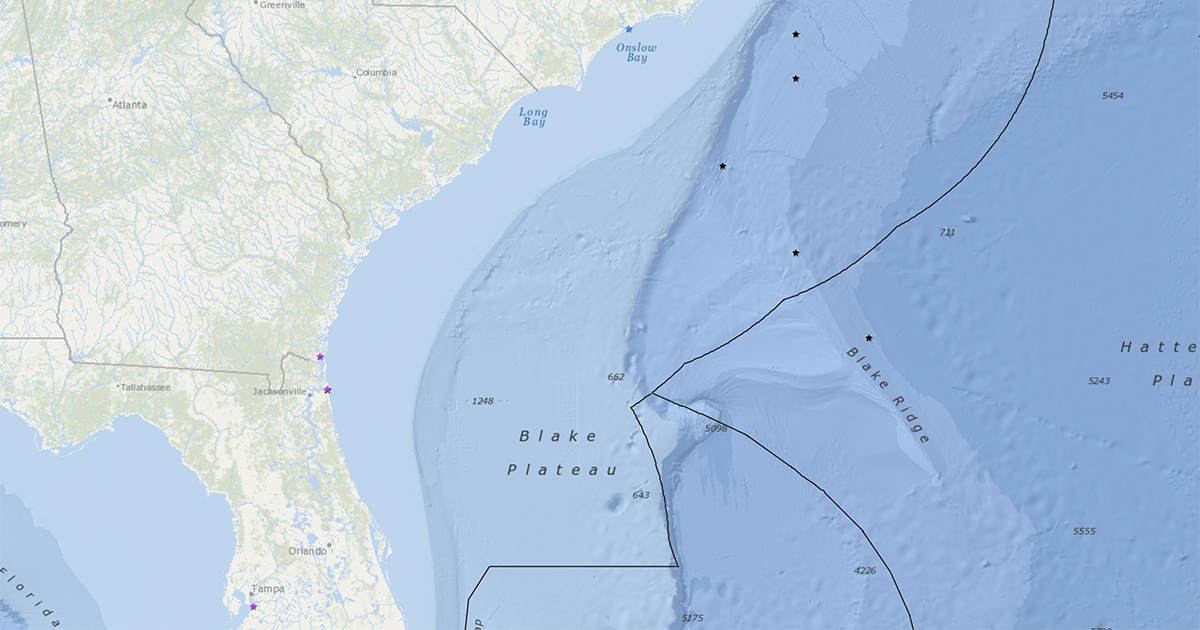 On 11 December 2018, several environmental advocacy groups filed a lawsuit in the U.S. District Court of South Carolina to halt authorizations granted by NOAA Fisheries in November for companies that propose conducting geophysical surveys in the Atlantic Ocean to “incidentally, but not intentionally, harass marine mammals.”

At the time of the November announcement, NOAA Fisheries stated that they had reviewed five separate applications from companies involved in geophysical surveys using airgun arrays in the Atlantic Ocean.

The lawsuit claims that airgun arrays can disrupt marine mammal behavior and harm their ability to communicate. They further claim that drilling off the Atlantic coast poses a long-term risk to the region’s environment. The group filing the lawsuit is comprised of the South Carolina Conservation League, the Center for Biological Diversity, Defenders of Wildlife, NRDC, North Carolina Coastal Federation, Oceana, One Hundred Miles, the Sierra Club, and the Surfrider Foundation.

The International Association of Geophysical Contractors has countered claims about harm to marine mammals by stating that, “More than five decades of extensive worldwide seismic survey activities and scientific research indicate that the risk of direct physical injury from sound to marine mammals is extremely low.”

The new lawsuit follows public opposition by numerous Atlantic coast state, local, and federal elected officials—including the governors of every Atlantic state—who have expressed concern over the impacts expanded oil and gas exploration, development, and production could have on the commercial fishing and tourism industries.

Bibby HydroMap is One of the Sponsors at