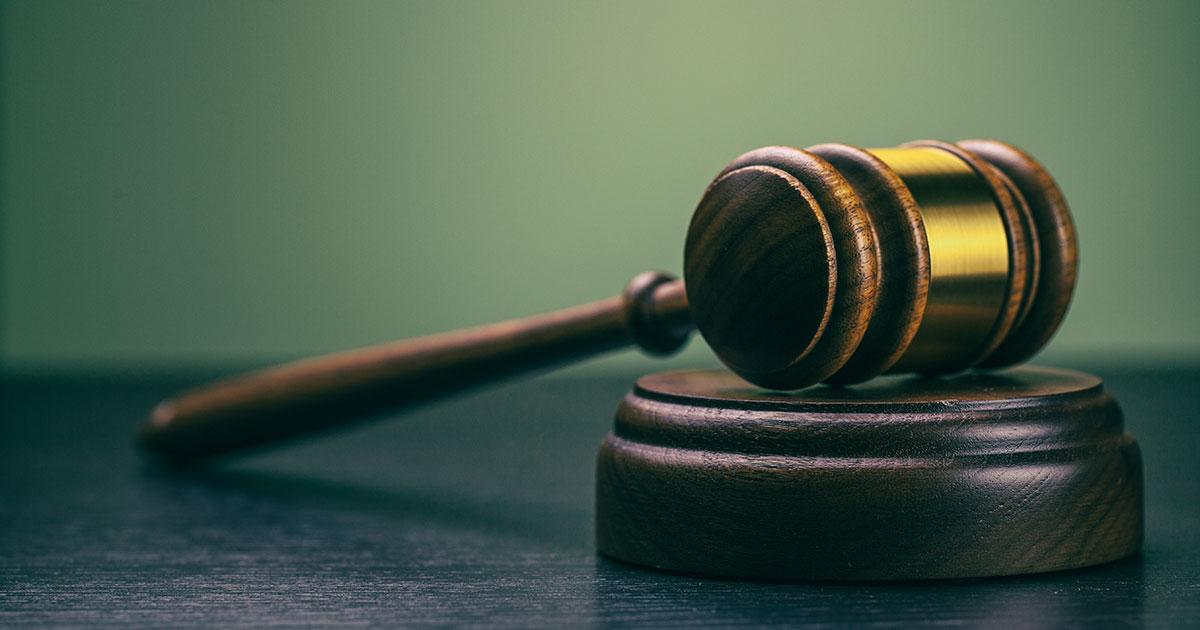 U.S. District Judge Richard Gergel ruled on 18 January 2019 that work to issue permits for offshore seismic exploration for oil and natural gas cannot continue until the partial Federal Government shutdown ends. The Trump administration had called employees at BOEM back to work to continue to process permit applications from five seismic testing companies proposing to survey off the East Coast.

In his ruling on the motion filed by conservation, municipal and business interests, the judge also blocked all Federal agencies, including the Bureau of Ocean Energy Management (BOEM), from working on the permits until after he rules on a motion by South Carolina Attorney General Alan Wilson aimed at blocking planned seismic testing and offshore drilling. The attorney general filed the motion earlier in January to join the lawsuit against the Federal Government filed by 16 South Carolina cities and towns and the state Small Business Chamber of Commerce.

The ruling came, in part, because the Department of Justice had asked for more time to respond to the aforementioned motion in light of their own lack of funding. The ruling directs the Federal Defendants to “file a response to the pending motions to intervene within thirteen (13) days of the restoration of funding to the Department of Justice and the Federal Defendants, and other parties may file a reply if they wish within five (5) days thereafter. The Court will thereafter promptly rule on the pending motions to intervene. “

The ruling prevents Federal Agencies, “from taking action to promulgate permits, otherwise approve, or take any other official action regarding the pending permit applications for oil and gas surveys in the Atlantic,” until “funds have been appropriated for the Department of Justice and all Federal Defendants, the Court has received the Federal Defendants’ responses to the pending motions to intervene, and the Court has ruled on those motions.”